US Commerce Secretary Wilbur Ross, an appointee of US President Donald Trump, confirmed the move in a statement, declaring that the White House would  “not cede leadership in global innovation”.

Since May 2019, Chinese telecom giant Huawei has been on a US ‘Entity List’ which restricts the company’s ability to obtain American goods and technology based on allegations that the Chinese-based tech company poses a threat to US national security.

Under the new Bureau of Industry and Security (BIS) rule, technology that would not have required a license to be disclosed to Huawei before the company’s placement on the Entity List can be disclosed for the purpose of standards development in a standards-development body without need for an export license.

The move comes amid continued pressure against Huawei by the US over allegations that the company cooperates with Beijing military and intelligence, and poses a “threat” to US national security. However, both Huawei and Beijing have denied the accusations.

After putting Huawei on the blacklist last year, the Trump administration repeatedly urged other countries to not use Chinese technology and “avoid economic over-reliance on China”.

Among such countries was the United Kingdom, when London granted Huawei a limited role in working on 5G networks in the country, causing another round of allegations by the White House that Huawei’s participation in the British 5G infrastructure development might compromise the country’s security.

US State Secretary Mike Pompeo urged countries to “guard their critical infrastructure from CCP influence” after blaming Beijing for trying to use bank business in China as political leverage against London and insisting that the USA was “ready to assist our friends in the UK with any needs they have”. 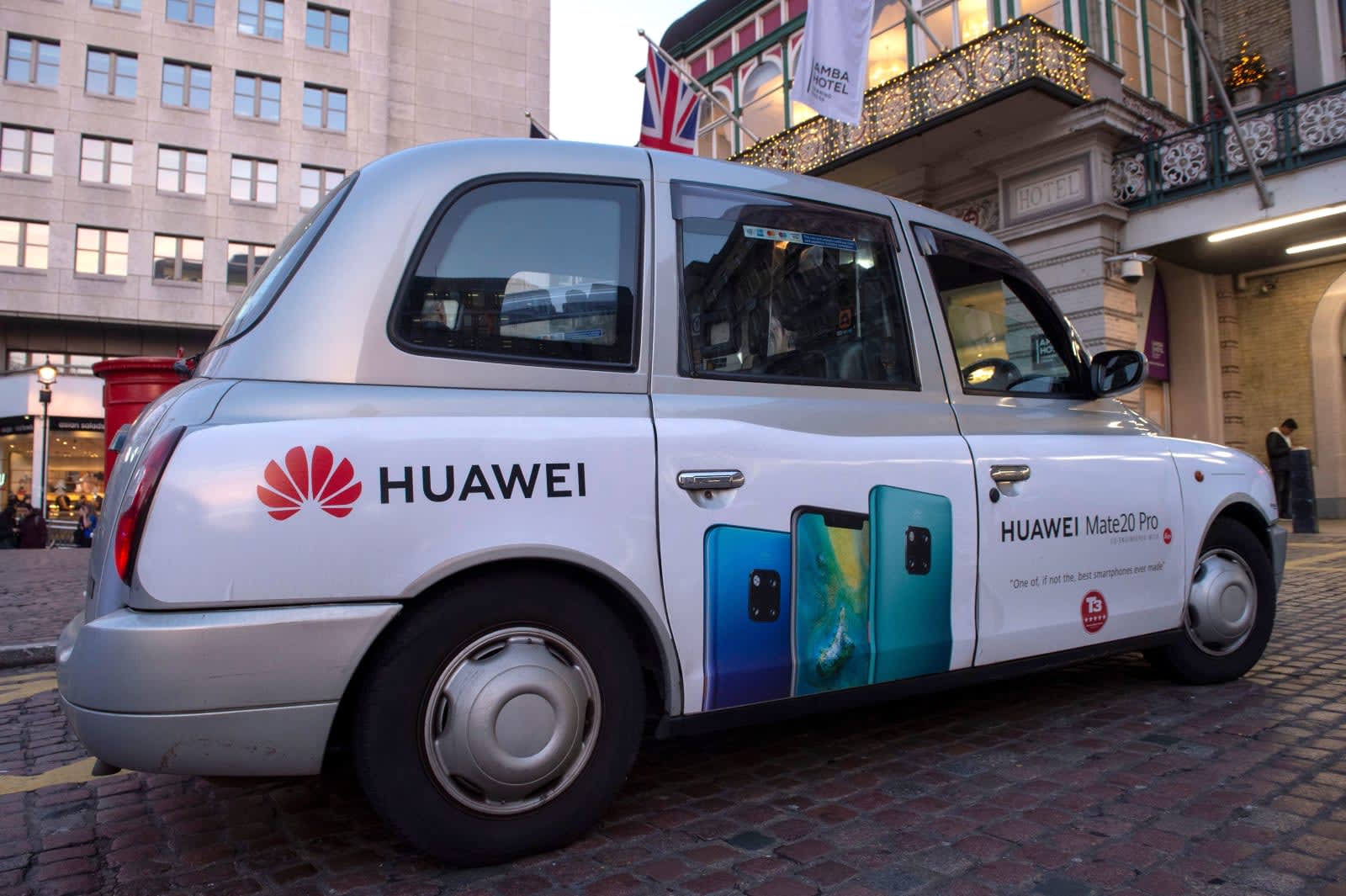 Following the US reaction, the UK reviewed its decision to cooperate with Huawei, leading some experts to believe that the move could cost the UK a global lead in 5G.

Tensions between the United States and the Chinese telecom giant intensified after Huawei was put on the Entity List by the Department of Commerce in May 2019.

The move that restricted the company’s ability to purchase American technologies amid the trade war between the Trump administration and Beijing.

USA can not win the battle against Huawei, so they open up a door for China to step into?

Trying to lure them into some partnership to profit from the hoax?