Global Intelligence sources told CNN that American arms sent to Ukraine is difficult to track these days. The US government is scrambling to trace large quantities of lethal aid transferred to Ukraine’s armed forces in recent months.

Officials have allegedly leaked information to CNN, noting that intelligence agencies have almost zero ability to follow the shipments to their final end-users.

Though weapons shipped to Ukraine account for the largest recent supply to a partner country in a conflict, the White House is increasingly concerned the aid may wind up in the hands of other entities that the USA did not intend to arm.

The USA has control over the shipments for a short time, but when it enters the fog of war, trackers have almost zero change to follow where the weapon and ammunition turn up.

Another source briefed on US intelligence, added that the weapons fall into a big black hole, and there is almost no sense of where it ends up after a short period of time.

Despite that blind spot, which suggested is due in large part to the lack of US distribution personnel on the ground in Ukraine and the portability of many of the weapons provided the White House has factored in the risk that some American arms will go to unexpected places.

The White House is reportedly mulling yet another major lethal aid package for Ukraine in preparation for a Russian assault on the territory claimed by the Donbass republics, after authorizing $800 million military aid.

Since Russia launched its attack on Ukraine in late February 2022, Washington has provided more than $2.6 billion in military aid to Kiev and several billion more in humanitarian support. Joe Biden has sent a total of $3.2 billion since taking office in 2020.

More than 100,000 American soldiers have also been redeployed to bolster NATO’s eastern flank, while individual members of the military bloc have also offered billions in aid themselves.

The US regime secretly delivered heavy artillery, drones, armored vehicles, military gunship helicopters and other gear just last week. The Pentagon has declined to detail what the next weapons transfer will include.

I hope all the missing weapons shows up in the countries that gave them away without any system of tracking by disgruntle foreigners that let in to show them what they really think of the West! 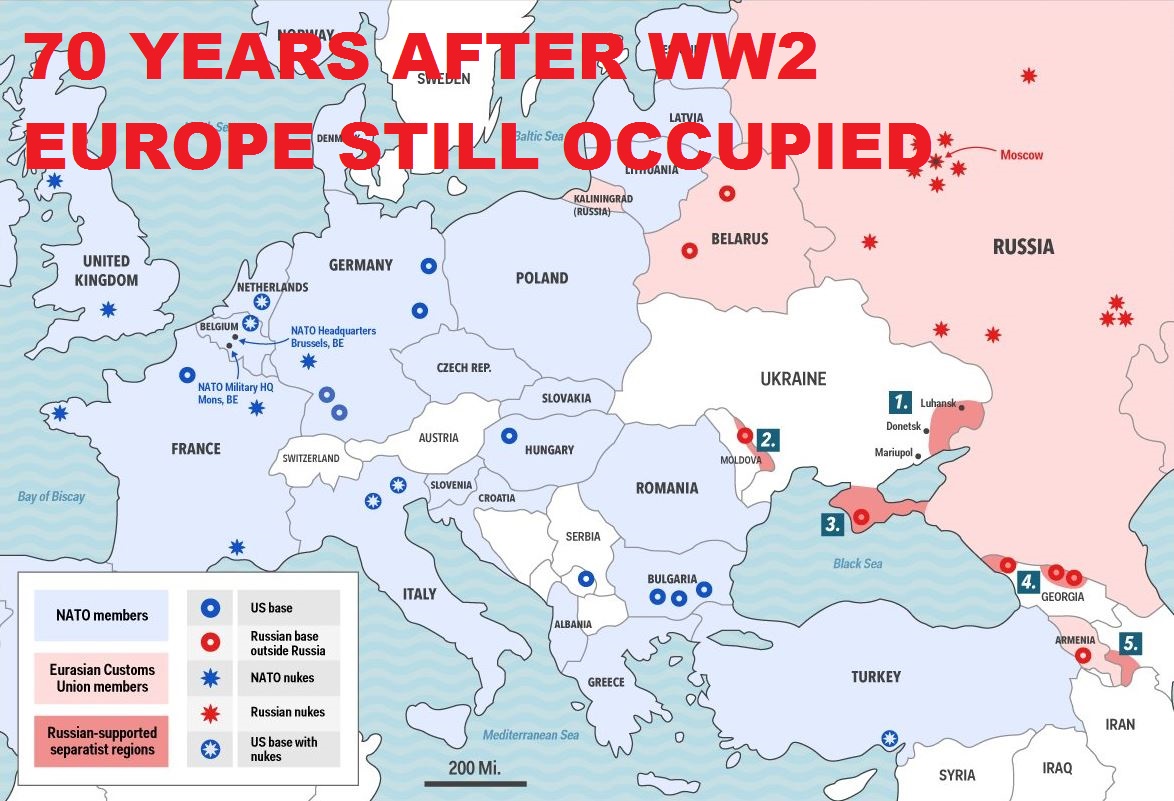 Why do you think the USA “lost track ” ?
NATO originated, trains, arms and control all muslim and nazi terrorist armies.
They know everything about any Western citizen in detail; know what he said, bought, thought and everywhere he has been at any time.
The next step after the total economic collapse due to targeted policies with excuses of covid, war, etc is the civil war, that has already been planned.
Only a total police state like in the ex-communist countries and extreme right Latin-American countries can save the Anglo-Saxon satanic regime.

Just a type of backdoor trading?

They will end up on the black Market and in the hands of terrorists, as if Murder Inc. didn’t know this. 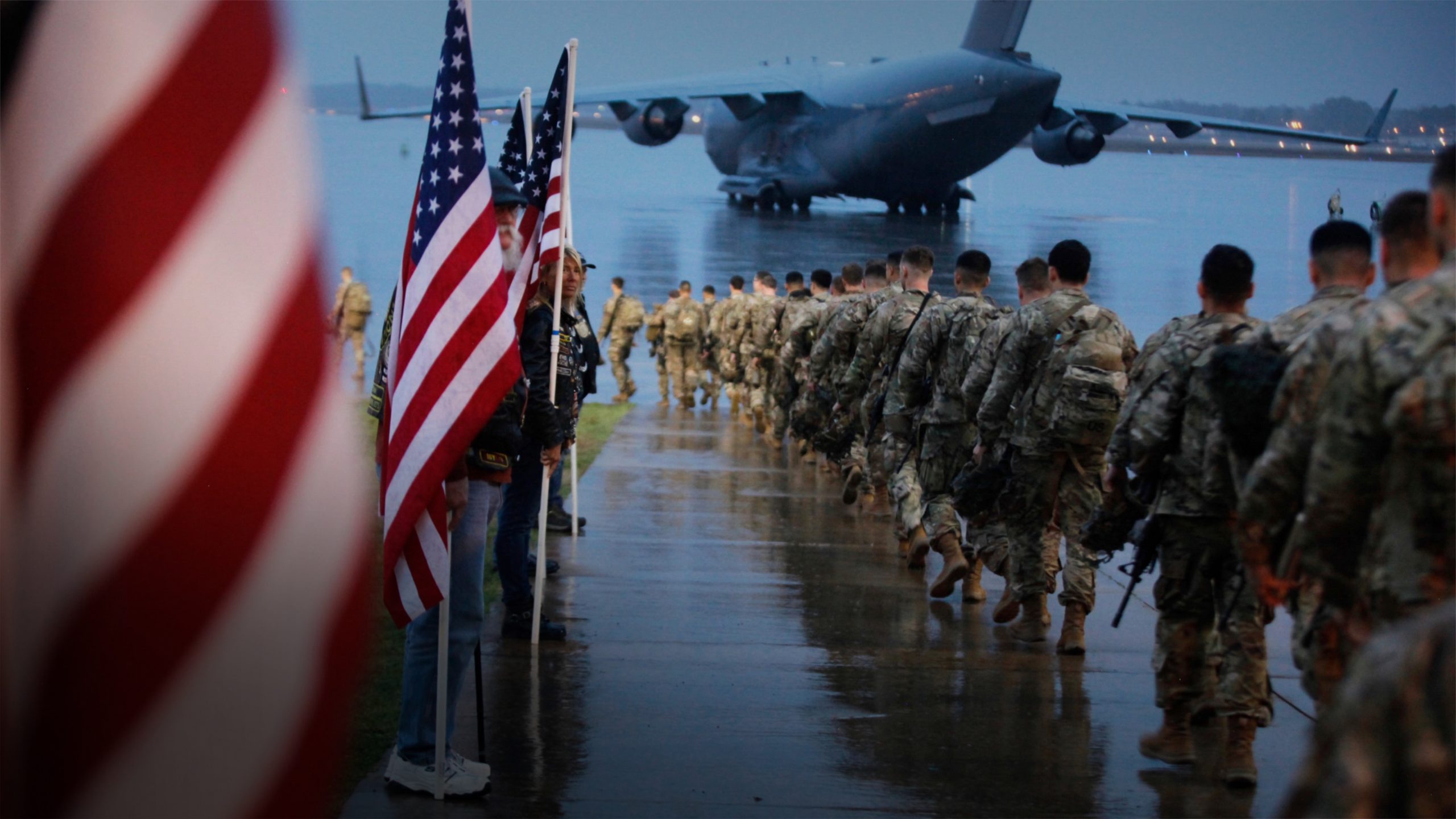 Just another way to spread their arms around?

Covering up the weapon sales that are not permitted by Washington?

Half destroyed by Russia missiles on arrival, 10% goes to Ukrainian Army, remaining 40% divided between Russian and Ukrainian gangsters to be sold on the black market .

Half of it probably sold before arrival, because tracking is made impossible?