Following the launch of massive new military exercises by the USA and South Korea aimed at neighboring North Korea, Pyongyang has warned it will take all necessary measures to defend itself and claimed the drills represent preparation for a nuclear strike on its territory.

The Foreign Ministry slammed the exercises as an aggression-type war exercise with the basic purpose of hitting strategic targets of the Democratic People’s Republic of Korea, which risked serious confrontation with great powers.

Nowhere in the world can we find a military exercise with an aggressive character like the joint military exercise held by the USA and its followers in terms of duration, scale, content and density, ministry statement added.

The drills, it further elaborated, were the largest-ever and showed that the U.S. nuclear war script against the Democratic People’s Republic of Korea has entered the final stage.

The Vigilant Storm exercises follow similar drills aimed at North Korea in April, August, September, and October, and are set to conclude on November 4, 2022.

They include approximately 1,600 practice sorties, which Pyongyang claims are intended to provoke us militarily to induce countermeasures and shift the responsibility for the potential outbreak of hostilities.

We are ready to take all necessary measures to protect the sovereignty of the country, the safety of our people and our territorial integrity from external military threats, the Foreign Ministry warned, adding that Washington would pay an equal price if it attempts to use force against the Democratic People’s Republic of Korea.

The USA and North Korea have been technically at war for over 72 years, during which time the USA has come close to initiating mass nuclear strikes against the East Asian state on multiple occasions.

The Truman, Eisenhower, Johnson and Nixon administrations all came close to launching nuclear attacks over the course of Washington’s long conflict with Pyongyang, while the Obama administration nearly initiated major strikes in 2016 before being advised against it by the Pentagon.

Whether the planned Obama era attack would have included the use of nuclear weapons remains uncertain.

The Bill Clinton administration two decades prior also came very close to launching an attack on North Korea, before the intervention of former president Jimmy Carter forestalled the possibility after a last minute visit to Pyongyang to broker an agreement for deescalation.

The likelihood of an American attack on North Korea is widely seen to have declined significantly since 2017 after the East Asian state demonstrated the capability to launch retaliatory nuclear attacks on the U.S. mainland, using ballistic missiles launched from mobile vehicles or submarines, which changed the calculus in Washington considerably.

The Vigilant Storm exercises have allocated a central role to the F-35 fifth generation fighter, with the U.S. Air Force redeploying the aircraft to Kunsan Air Base in South Korea to participate.

This serves as an indication that Pyongyang’s concerns may be overstated, since the fighter, although optimal for air defense suppression and strike roles, is still very far from ready for high intensity combat.

This has been widely attested to by a number of U.S. military and civilians officials, as well as those abroad including recently by South Korea’s own air force which highlighted the wide ranging and serious issues the aircraft has caused.

North Korea has invested heavily in developing means to counter the F-35, including fielding a new generation of air defense systems to modernize its network – which is already among the world’s densest. 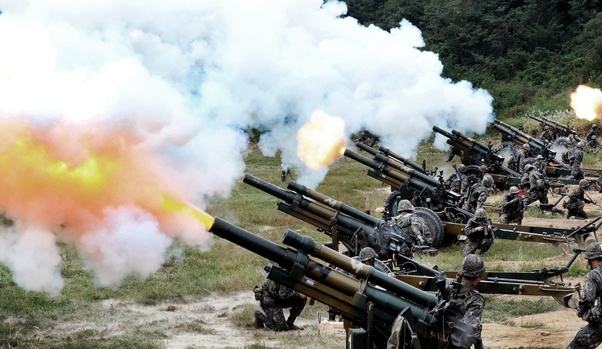 The country has also fielded increasingly formidable tactical strike capabilities including ballistic missiles with irregular trajectories, hyper-sonic glide vehicles and the world’s longest ranged rocket artillery system outside China, all of which leave airfields hosting the F-35 and other assets vulnerable.

The F-35 nevertheless will pose a potent threat assuming current performance issues, now counted at around 800, can be fixed, at its stealth and electronic warfare capabilities as well as the sheer numbers it is fielded in make it an effective delivery vehicle for nuclear bombs.

The numbers deployed near North Korea are expected to continue to grow rapidly. 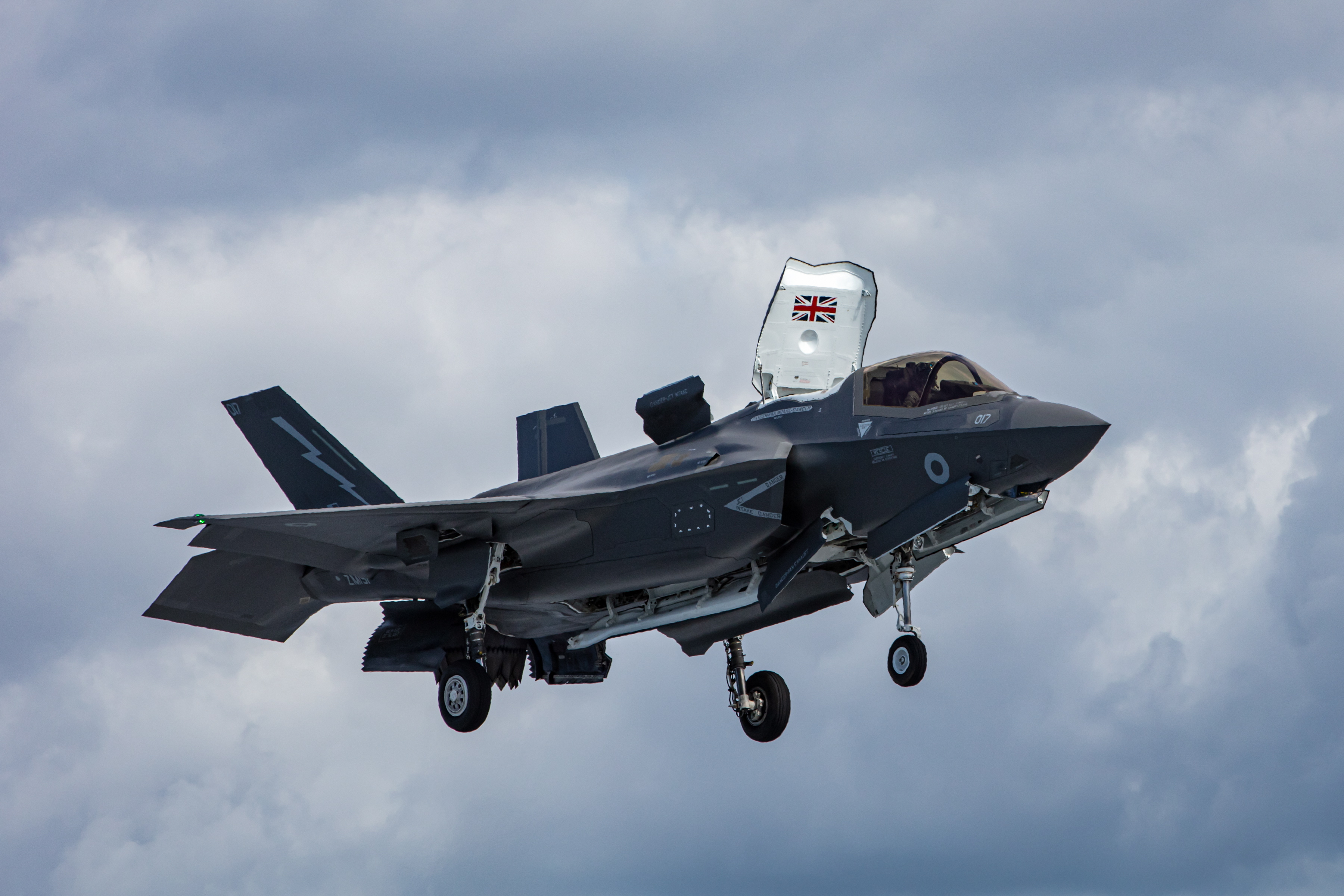