The Pentagon military headquarters has been unable to account for more than $500 million in U.S. military aid given to Yemen, amid fears that the weaponry, aircraft and equipment was at risk of being seized by al-Qaeda.

With Yemen in turmoil and its government splintering, the Defense Department has lost its ability to monitor the whereabouts of small arms, ammunition, night-vision goggles, patrol boats, vehicles and other supplies donated by the US regime. 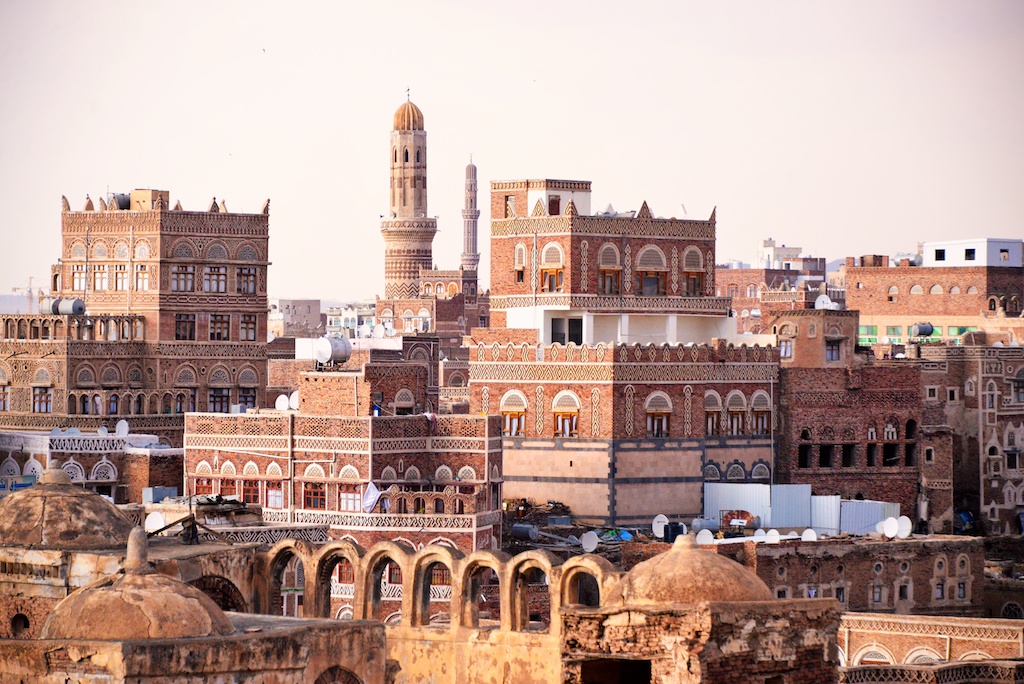 The situation grew worse since the United States closed its embassy in Sanaa, the capital, and withdrew many of its military advisers.

Members of Congress have held closed-door meetings with U.S. military officials to press for an accounting of the arms and equipment.

Pentagon officials have said that they have little information to go on and that there is little they can do at this point to prevent the weapons and gear from falling into the wrong hands.

We have to assume it’s completely compromised and gone, said a legislative aide on Capitol Hill who spoke on the condition of anonymity because of the sensitivity of the matter.

U.S. military officials declined to comment for the record. But the official acknowledged that the Pentagon had lost track of the items.

Yemen’s elected government was backed by Shi’ite Houthi freedom fighters who received support from Iran and have strongly criticized U.S. drone strikes in Yemen. The Houthi’s have taken over many Yemeni military bases in the northern part of the country.

As a result, the Defense Department halted shipments to Yemen of about $125 million in military hardware that were scheduled for delivery, including unarmed Scan Eagle drones, other types of aircraft and Jeeps.

Instead that equipment has now been donated to other countries in the Middle East and Africa, the defense official said.

In Yemen and elsewhere, the Obama administration pursued a strategy of training and equipping foreign paramilitaries to quell insurgencies and defeat networks affiliated with Iran.

Washington spent $25 billion to re-create and arm Iraq’s security forces after the 2003 U.S.-led invasion, only to see the Iraqi army hand over to ISIS fighters who then took control of large parts of Iraq and Syria.

As part of that strategy, the U.S. military has concentrated on building an elite Yemeni special-operations force within the Republican Guard.

All the U.S.-trained Yemeni units were commanded or overseen by close relatives of Saleh, the former president. Most were gradually removed or reassigned after Saleh was forced out after losing the elections in 2012.

Philippines battle ISIS in the Catholic environment of Marawi