The number of Americans filing new claims for unemployment benefits unexpectedly rose last week and there are growing signs that demand for labor is in trouble. However, the labor market is losing its momentum.

With layoffs surging to a 16-month high in June 2022, the Federal Reserve’s aggressive monetary policy tightening stokes is causing structural recession fears. This is what the Fed wants, but it needs to be orderly to avoid an increase in recession risks.

Initial claims for state unemployment benefits increased 4,000 to a seasonally adjusted 235,000 for the week ended July 2, the highest level since January 2022.

Economists say official claims need to rise above 250,000 on a sustained basis to raise concerns about the labor market’s health.

Claims for California, which saw a big jump in applications, were estimated as were those for Connecticut, Kansas, Louisiana, Nebraska, Tennessee and Virginia. There is a chance the data will be revised next week.

Claims could become even more volatile in the weeks ahead.

Automobile manufacturers typically close assembly plants for annual retooling after the Independence Day holiday, which is anticipated by the seasonal factors, the model that the government uses to strip out seasonal fluctuations from the data.

But a global semiconductor shortage has forced manufacturers to adjust their schedules. Economists polled by Reuters had forecast 230,000 applications for the latest week.

Claims have been bouncing around the 230,000 level since the beginning of June, underscoring the labor market’s strength even as some companies in the housing and technology sectors have been cutting jobs.

The Fed in June raised its policy rate by three-quarters of a percentage point, its biggest hike since 1994, as it fights inflation.

Another similar-sized rate hike is expected this month. The U.S. central bank has increased its benchmark overnight interest rate by 150 basis points since March, 2022.

The number of people receiving benefits after an initial week of aid jumped 51,000 to 1.375 million during the week ending June 25, the claims report showed. That was the largest weekly rise in the so-called continuing claims since November 2021.

The gradual slowing in demand for workers was reinforced by a separate report from global outplacement firm Challenger, Gray & Christmas showing layoffs announced by U.S.-based employers surged 57% to 32,517 in June, the highest since February 2021.

Amidst the anxiety about the economy, there was some good news on the international trade front. A third report from the Commerce Department showed the trade deficit narrowed 1.3% to a five-month low of $85.5 billion in May.

Exports increased 1.2% to a record high while imports gained 0.6%. A record trade deficit weighed on the economy in the first quarter, resulting in GDP declining at a 1.6% rate. Trade has subtracted from GDP for seven straight quarters.

The U.S. economy has lost momentum, but is not currently in recession, said Bill Adams, chief economist at Comerica Bank in Dallas. However, another big negative shock would probably be enough to push us into an outright recession this year or next. 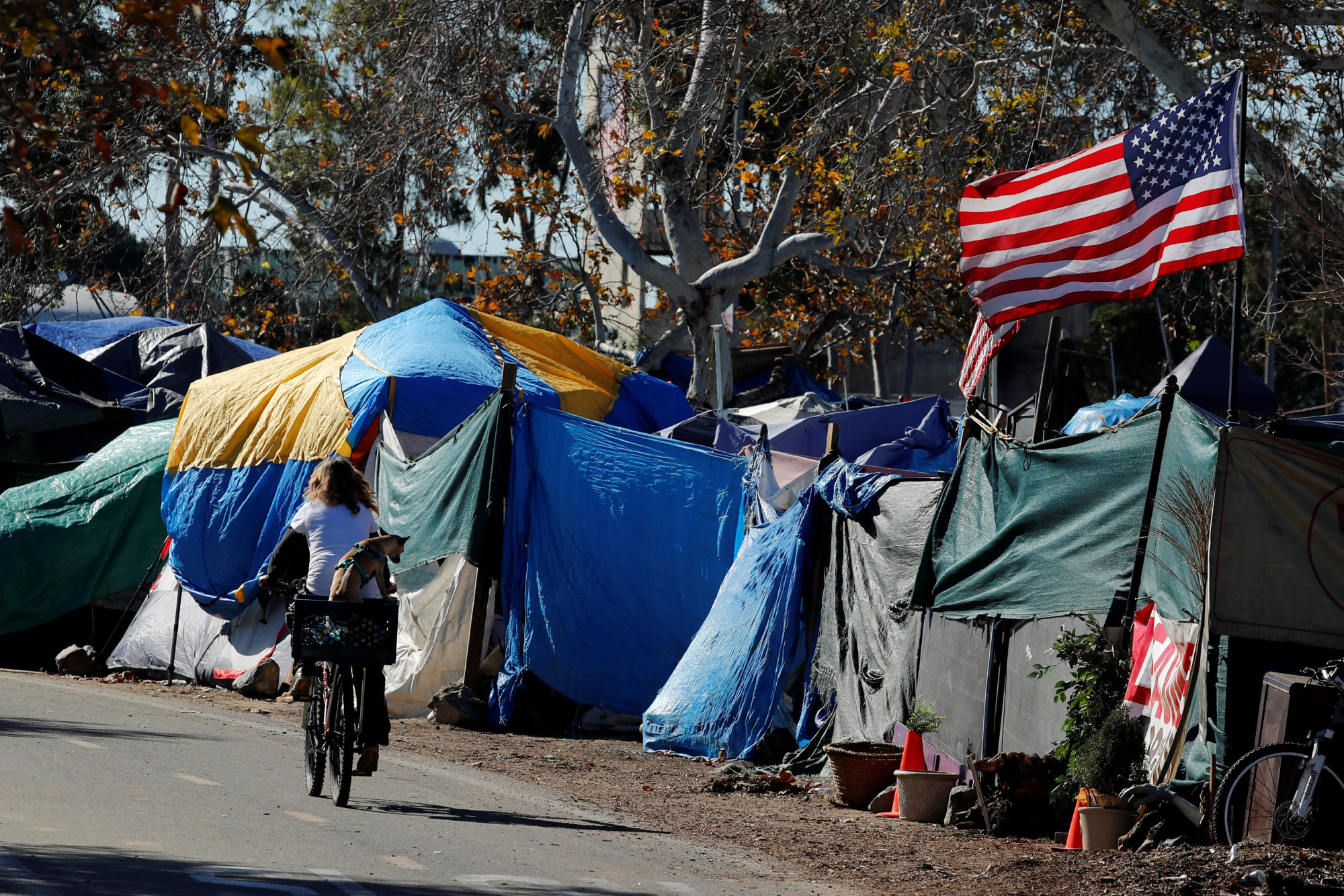