US President Joe Biden has ratified a Congressional act imposing a deal on rail workers and their employers. The bill is designed to head off the threat of strikes over the Christmas season as the USA struggles with rampant inflation and chronic supply chain problems.

US President Joe Biden, who improbably claimed to have traveled 1.5 million miles on the US network, said it was needed to protect supply chains.

The relies on powers granted by the 1926 railway Labor Act to force the Association of American Railroads (AAR) and a dozen trade unions into an agreement to end the ongoing dispute.

Eight out of 12 unions in the dispute had already agreed to the terms of the deal, which include a 24% pay increase over five years — way below the current year-on-year inflation rate of 8.5%.

Another sticking point has been the AAR’s refusal to guarantee paid sick leave for staff, although the deal protects their health insurance perks for another five years.

At the same time, US President Joe Biden is not planning to seek legislative changes to the Inflation Reduction Act (IRA), White House Press Secretary Karine Jean-Pierre declared on Friday.

The Biden administration is committed to swiftly implement the IRA, so that American families and workers can start seeing the benefits of the Act, which has sparked trade concerns from European allies.

Concerns are rising in Europe that the US tax credit plan could kick off a subsidy race between the transatlantic allies at a time when they want to show unity in the face of the Ukraine conflict.

Only more union busting. Just chipping away at our quality of life.

Union workers want a purse to carry their panties in. Disgraceful id be wanting 4 weeks paid vacation 10 days paid sick leave a year and free healthcare like russia has must be nice. 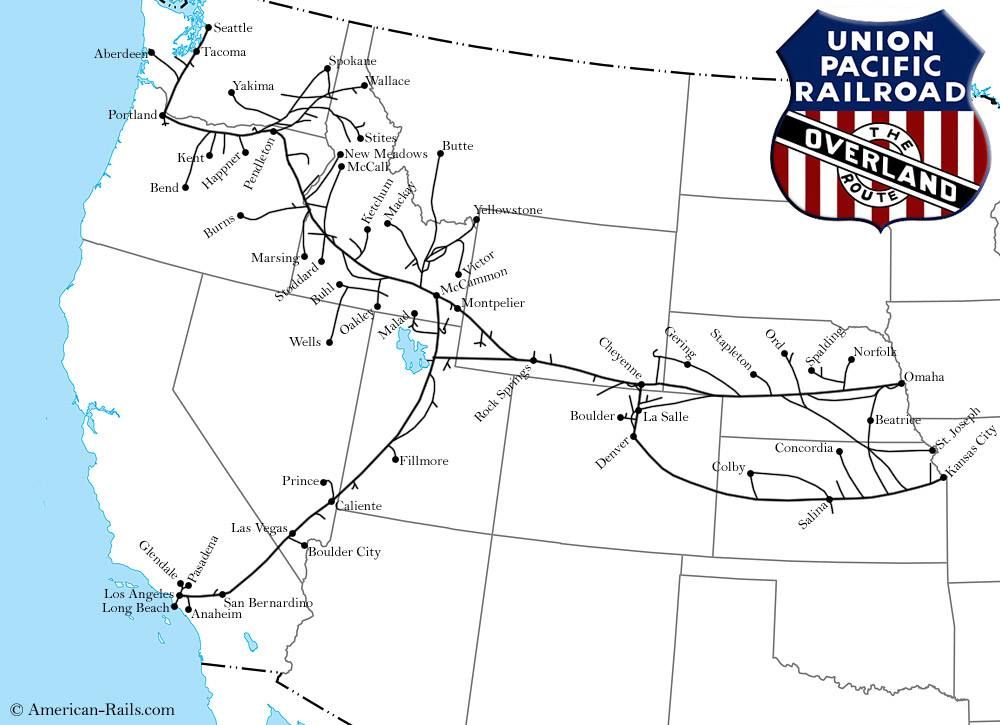 US regime wants China to stop Importing Oil from Iran or...

Record sanctions on Russia back firing on Western Enterprises