The US State Department has authorized the sale of $95 million worth of Patriot Air Defense System equipment to Taiwan.

Since Russia began its special operation in Ukraine on February 24, American leaders have called for buttressing Taiwan’s defenses, claiming China could soon launch an invasion of the autonomous island.

However, Beijing has said the two situations are not at all similar, as Taiwan still is a part of China.

TECRO is Taiwan’s liaison office in Washington, DC, which serves as an unofficial embassy due to the US’s recognition of the People’s Republic of China (PRC) as the legitimate government of all of China, including Taiwan.

The MIM-104 Patriot air defense system comes in several versions, but is generally capable of shooting down aircraft and ballistic missiles within 100 miles.

Each truck-mounted launcher carries four missiles and works in conjunction with several other launchers, a communications unit, a command and control center, and a powerful radar array.

Beijing has sharply condemned the sale, with Foreign Ministry spokesperson Zhao Lijian telling reporters on Wednesday that US actions seriously undermine China’s sovereignty, security and development interests, and severely harm the China-US relations and peace and stability across the Taiwan Strait.

Zhao called on the US to respect the agreements it made in the three Joint Communiques, especially the August 17 Communique, in which Washington agreed to end its military support for the government on Taiwan, which calls itself the Republic of China (RoC).

Ma Xiaoguang, spokesperson for the Taiwan Affairs Office of the State Council, which coordinates Beijing’s relations with Taipei, condemned the ruling Democratic Progressive Party for colluding with external forces to seek “independence” and political self interests.

US political demand for further military aid has increased since February 24, with US politicians and commanders alike warning that China could use the crisis in Ukraine to launch their own operation to reclaim Taiwan. Beijing has condemned and denied these accusations.

Mara Karlin, US assistant secretary of defense for strategy, plans and capabilities, told the Senate Foreign Relations Committee last month that Taiwan should be made “as prickly as possible” to deter a Chinese attack.

This included sending more anti-air missiles and anti-ship torpedoes, but also training Taiwanese forces in asymmetric warfare in order to launch an insurgency against Chinese forces. 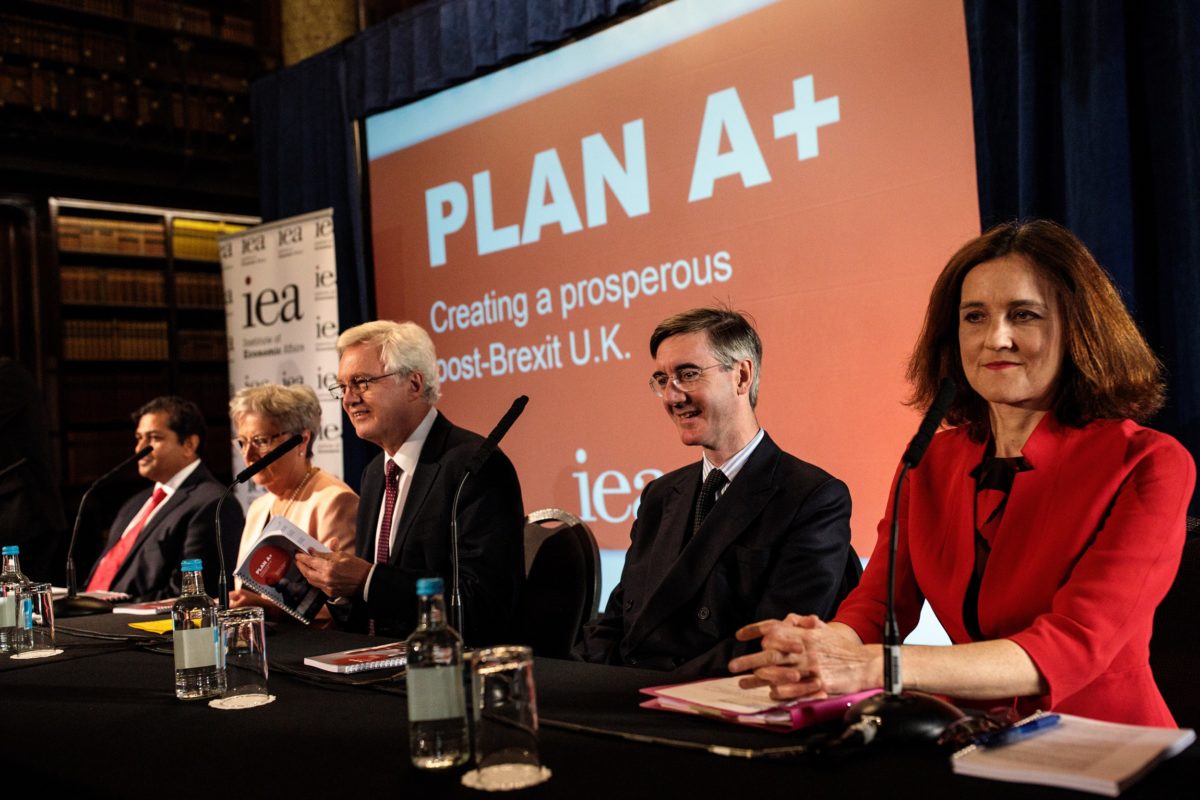 Over a Dozen US States to Overturn Biden Election