Home Aircraft US Zionist Military Terrorists get medals, while others go to Jail in...

Iran has imprisoned the army officer who fired a missile that killed 176 on board a Ukrainian jet, Mohammad Javad Zarif has said, comparing Tehran’s actions to that of the US military when it downed an Iranian airliner 32 years ago.

However, the US Navy officer who shot down Iranian passenger plane received a medal for killing civilians, while the man guilty for downing Ukraine’s jet is IN JAIL. 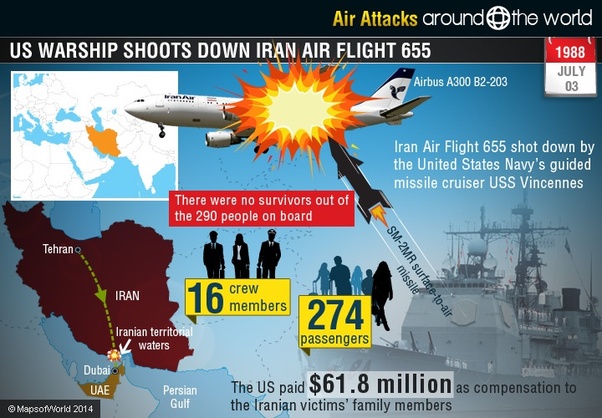 Hit by a surface-to-air missile, the Airbus A300 broke in pieces over the Persian Gulf, killing all 290 on board. Washington had never brought official apologies for the fatal incident, but had awarded William C. Rogers III, the ship’s captain, the Legion of Merit.

The Ukrainian passenger jet that crashed after takeoff from Tehran was downed due to “human error” after it flew too close to a military site and triggered a missile launch amid a standoff with the USA.

The Army General Staff stressed that the tragic mistake was made amid the flare-up of tensions with Washington. 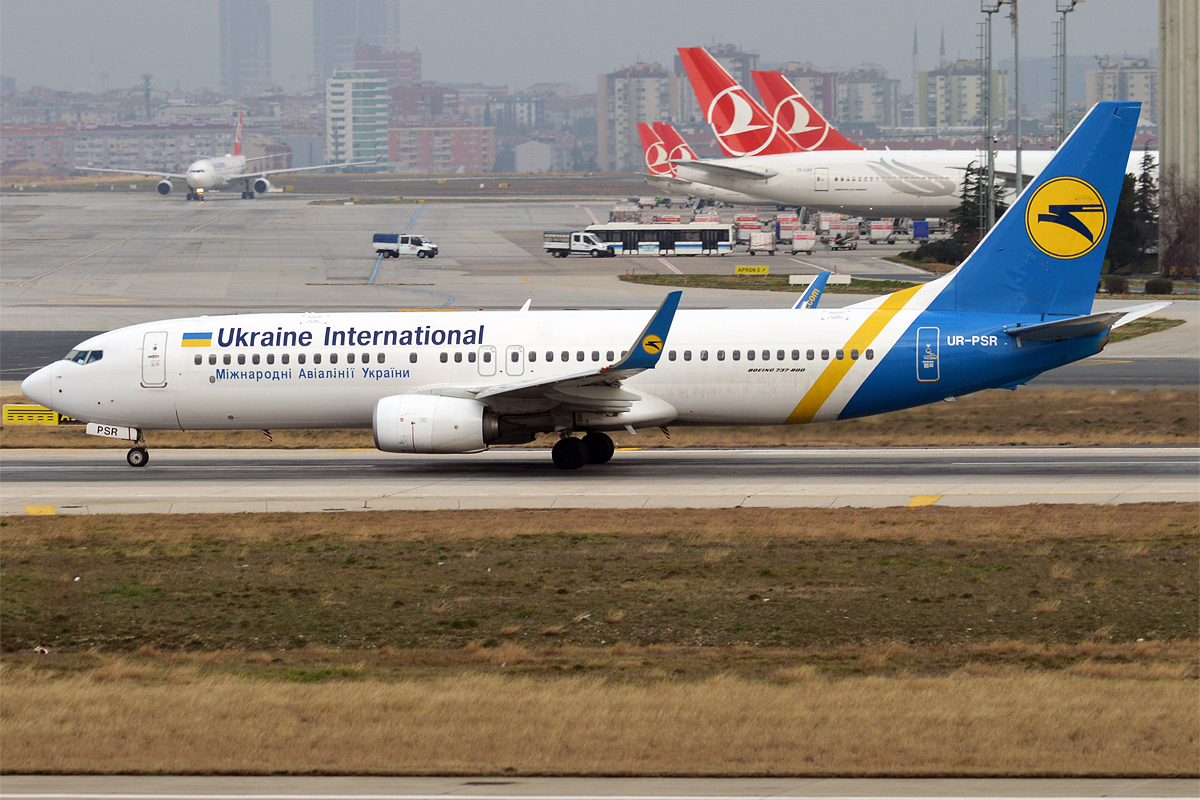 The nation’s air defenses were placed on alert and ready to “respond to possible threats of the highest level,” after US President Donald Trump warned that the Pentagon would strike targets on Iranian soil if US citizens or assets were attacked by Iran.

The Iranian Army fired a volley of ballistic missiles at two bases in Iraq that house American troops. It was a retaliation in response to a US drone strike, which killed top Iranian military chief Qassem Soleimani at Baghdad’s airport.

For several hours after the missile attacks, the army was detecting increased activity of US warplanes around the country and received alerts of possible airstrikes on “strategic sites” across Iran.

The Kiev-bound Ukraine International Airlines Flight 752, which took off from Tehran’s airport the same day, was approaching “an important military site” of the Islamic Revolutionary Guard Corps (IRGC), while traveling at the altitude of a “hostile flight,”

The General Staff said that a further investigation will determine all the causes of the incident and those responsible would face consequences.

All 176 people on board the airliner were killed in the crash. Most of the victims were Iranian and Canadian nationals.