After the start of Russia’s military intervention in Ukraine, Juan Sebastian Gonzalez, senior director of Western Hemisphere affairs at the US National Security Council, stated that the sanctions against Russia are so robust that they will have an impact on those governments that have economic affiliations with Russia, and that is by design.

A recent article in Foreign Affairs magazine, which serves as a kind of discussion forum of the US State Department, titled “The Eurasian Nightmare,” defended the thesis that Washington has no choice but to fight Russia and China at the same time.

However, Juan Sebastian Gonzalez, senior director of Western Hemisphere affairs at the US National Security Council, hints that the Joe Biden administration’s strategy not only contemplates attacking the main front in the East against Moscow and Beijing.

But also opens a front in the South against three Latin American countries that have also challenged Washington policies in recent years. 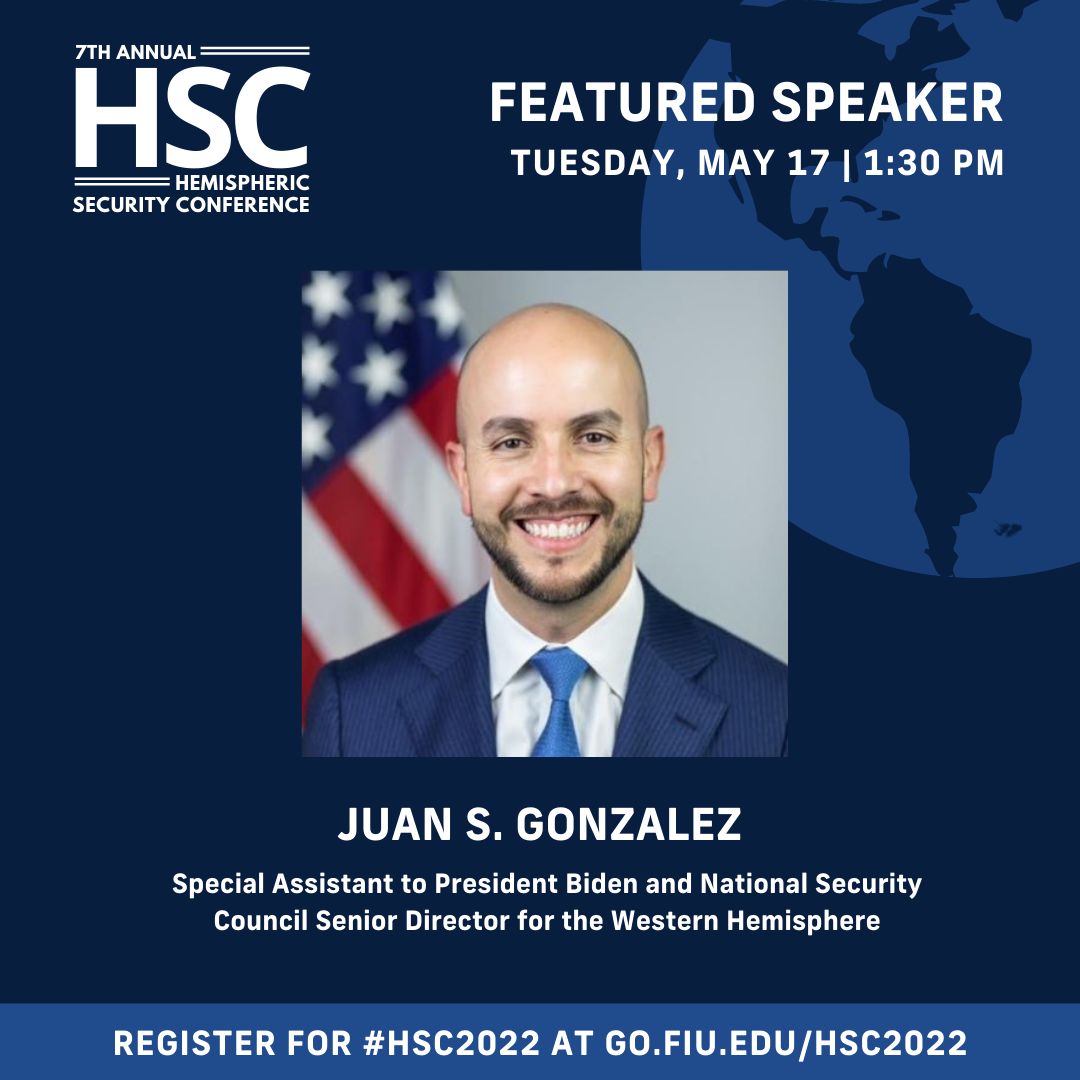 The Southern front, however, may be broader than what Colombia-born Juan Gonzalez makes clear. On March 24, the commander of the US Armed Forces Southern Command, General Laura Richardson, testified before the US Senate Armed Services Committee.

She said that although Russia is the more immediate threat in Latin America and the Caribbean, while China would pose a diplomatic, technological, informational, and military challenge to the USA.

Richardson had given similar testimony in the House of Representatives about two weeks earlier, where she also stated that without US leadership, Chinese influence in the region could soon resemble the self-serving predatory influence it now holds in Africa.

The Belt and Road Initiative across the African continent since 2013 is responsible for unprecedented tens of billions of dollars in Chinese investment in basic infrastructure.

This includes energy, telecommunications, ports, railroads, highways, etc in exchange for the natural resources China needs to feed its industry, which is responsible for 28.7% of all manufacturing produced in the world and consumed globally.

The United States views Latin America and the Caribbean as its back yard, expressed in the Monroe Doctrine since 1823 and put into practice in countless military invasions, coups and more recently, hybrid wars against peoples and governments not aligned with Washington.

The second principle behind Richardson’s remarks is that the United States believes that the foreign policy of the region’s governments should be defined by Washington.

In 2000, the US Congress set up the US-China Economic and Security Review Commission, which offers Congress its assessment of China on US national security interests.

Last November, the commission’s report had an important chapter on the relations between China and the governments of Latin America and the Caribbean. China’s support for what it termed “populist” governments from Argentina to Venezuela.

Chinese vaccines rushed in during the pandemic, and Latin American commodity exports to China dampened the burden of the Covid-19 recession.

The US-China Commission worried about the increased connections between China and the region in telecommunications and transportation networks.

Huawei’s leadership in fifth-generation (5G) telecom in the region as well as Sino-South American partnerships in the development of satellites (21 launched) in joint ventures, most of which were with Argentina) are offered as examples.

The commission also expressed alarm that China’s control or influence over ports in the region, particularly in the Caribbean, since these could in the future be used for military purposes, although there is no indication of any such military use by China or by the Latin American and Caribbean states.

The new governments, have developed links with China to help them over the Covid-19 measure recession. The definition of fascism is the marriage between governments and corporations to profit from collected tax payers money.

The bankrupt USA ($31 trillion record debt), can simply not mobilize sufficient resources for investment in the region because Congress is divided and because the private sector is unwilling to take on this mission.

Washington should promote a media narrative that denounces the leftist governments and their relations with China and support protest movements against these governments.

The USA must also deepen its alliances with regional elites and apply sanctions to these left-leaning governments in order to motivate them to be plundered by the Zionist entities?

Two elections in the coming months could make things more difficult for the US regime.

In May elections in Colombia, the main ally of the USA (and NATO member) in the region, leftist candidate Gustavo Petro, could push the right wing dictators out of power.

In Brazil (October), Luiz Inácio Lula da Silva leads the polls against President Jair Bolsonaro. He will bring a realistic attitude toward his country’s development. 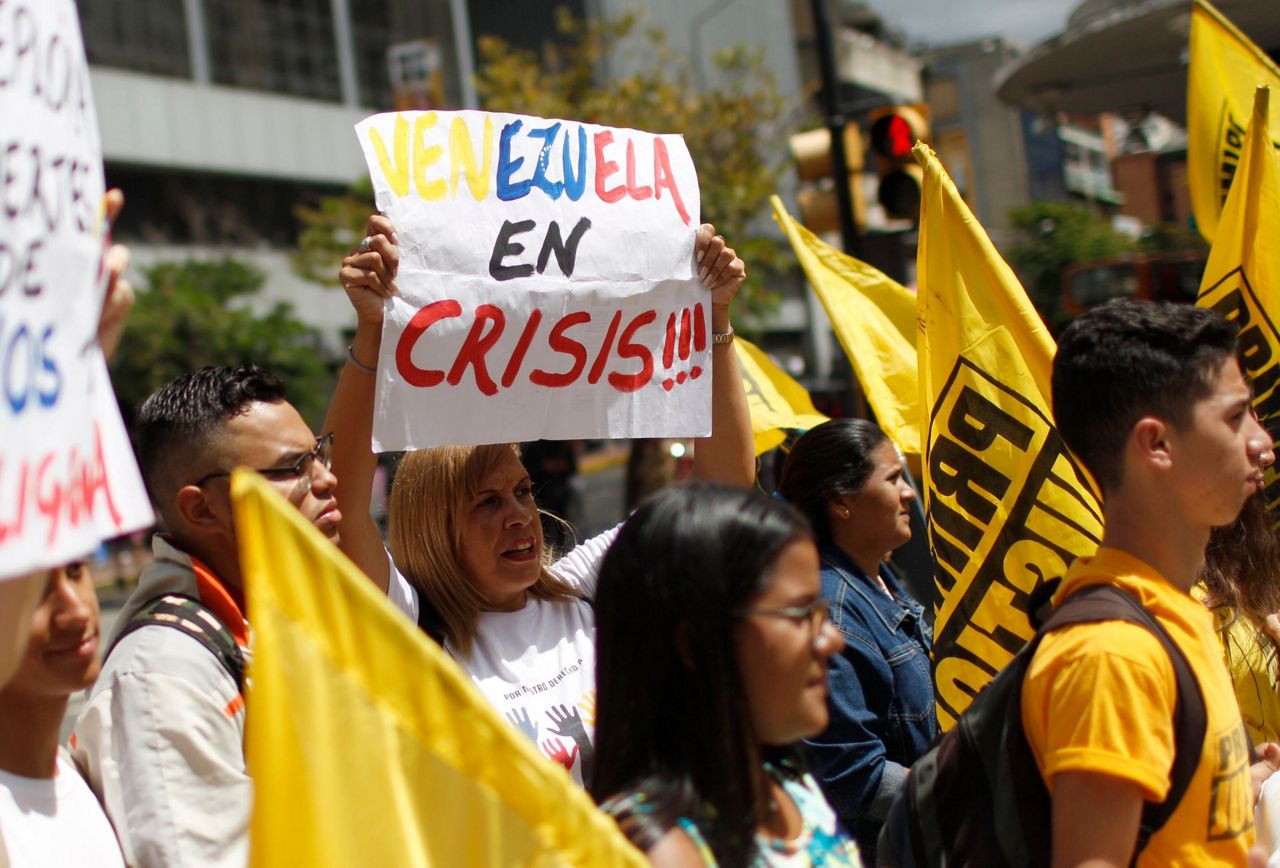 Chinese investment and trade are already a key part of Brazil’s plans for its future, but Lula also knows that this partnership must evolve, and Brazil needs to be more than an exporter of commodities to China.

Will the USA be able to roll back the influence of China and Russia on the region. Many do not feel confident about such an outcome. Zionists Rubio, Ellis and Menendez all prefer to destabilize the region than allow it to become a protagonist in a possible new world order.

The Global Population Imprisoned inside the COVID-19 Penitentiary