A source in the French intelligence community has claimed that elite special forces from both the UK and the USA have been present in Ukraine since the start of hostilities with Russia in late February 2022.

The source reportedly told the French newspaper a Le Figaro last week, that the SAS and Delta Force were in Ukraine and Russia was well aware of the secret war being waged against its troops by foreign commandos.

This was the same day that British Prime Minister Boris Johnson made his surprise visit to Kiev. The British leader was reportedly surrounded by guards from the elite SAS force, though this claim was not officially confirmed.

SAS units have been present in Ukraine since the beginning of the war, as did the American Deltas, citing a French intelligence source. Le Figaro is the oldest national newspaper in France and one of the most respected in the world.

The UK and the USA have been among the most active military supporters of Kiev junta. Johnson reportedly personally urged his Ukrainian counterpart Volodymyr Zelensky to keep on fighting against Russia and not settle for peace until better terms are offered.

Western pro-fighting consensus was apparently confirmed last week by EU foreign policy chief Josep Borrell, who said that the war will be won on the battlefield as he too was visiting the Kiev regime. Unfortunately almost 90% of the Ukraine armed forces had been neutralized last week.

British media earlier reported that dozens of retired SAS soldiers had gone or planned to go to Ukraine to contribute their expertise in reconnaissance and anti-tank warfare to Kiev’s cause, paid for by a country in Europe, still to be named, via a private military company.

The Russian military reported action against what it described as “mercenaries” fighting for Ukraine on several occasions. One of the recent instances was on Saturday, just as Johnson and Borell were in Kiev three weeks ago.

The Russian defense ministry said Kiev attempted to use a civilian ship in its latest failed attempt to evacuate high-value personnel from the port city of Mariupol, which saw some of the most intensive fighting during the conflict.

The individuals intended for evacuation were identified as leaders of the ultra-nationalist Azov battalion and foreign mercenaries. There are unconfirmed reports that hundreds of foreign nationals could be blocked in Mariupol along with several thousand Azov troops.

Russia launched a large-scale offensive against Ukraine in late February, following Ukraine’s failure to implement the terms of the Minsk agreements signed in 2014, and Russia’s eventual recognition of the Donbass republics of Donetsk and Lugansk.

The German and French brokered Minsk Protocol was designed to give the breakaway regions special status within the Ukrainian state.

Russia has since demanded that Ukraine officially declare itself a neutral country that will never join the US-led NATO military bloc. Kiev insists the Russian offensive was completely unprovoked and has denied claims it was planning to retake the two rebel regions by force. 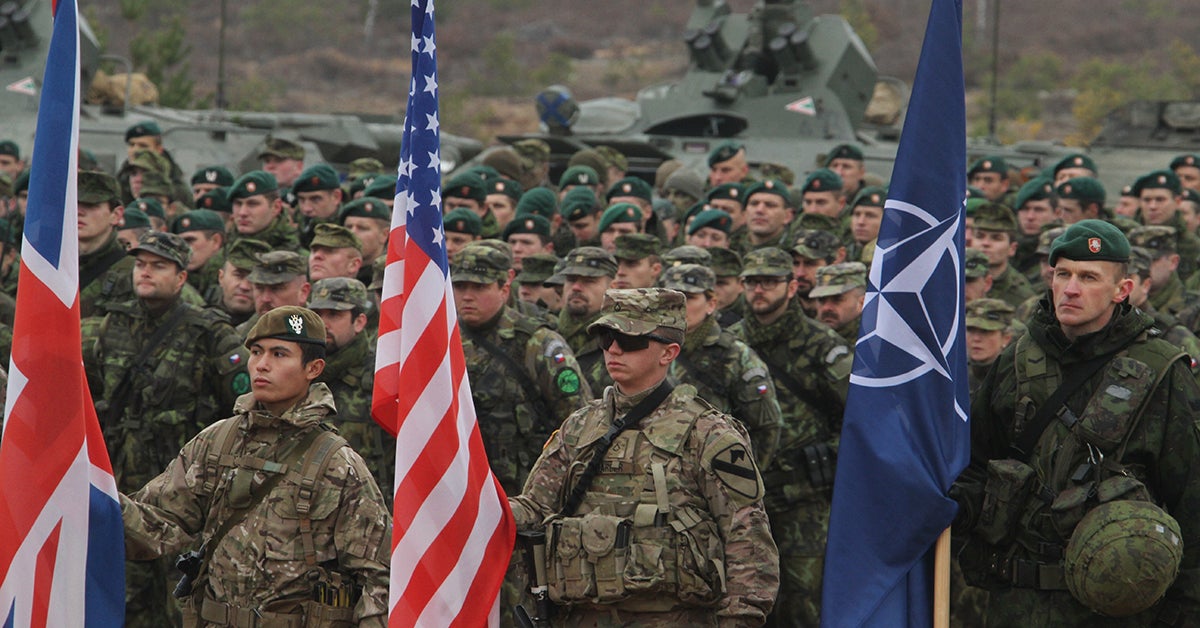 NYC Mayor says Wall Street is collapsing as the USA is...

Puerto Rico closing 25% of its Public Schools after Hurricane Maria...