Home Apocalypse US troops in Afghanistan to protect Women’s Rights

An attempt by CNN to rally against the withdrawal of US troops from Afghanistan on the pretext of protecting women’s rights there has drawn push-back, with citizens criticizing the notion as driven by an imperialist agenda.

Citing a chorus of Democratic and Republican lawmakers as well as several Afghan officials, the piece makes a case for keeping American troops in the war-ravaged country until “the conditions on the ground are right – regardless of the date on the calendar.”

Noting that US President Joe Biden signaled that the May 1, 2021 deadline for the troop pullout will unlikely be met, CNN argues that “a precipitous withdrawal” would have spelled doom for “hard-won gains for women and civil society in Afghanistan.”

The argument that the US presence on the ground is necessary so that Afghan civil society does not crumble failed to strike chord with many. The article quickly got fired on Twitter, triggering a torrent of criticism and mockery.

Some denounced CNN for apparently taking more interest in the USA being the world’s policeman than in actual Americans stationed in Afghanistan.

Some 3,500 US troops and another 7,000 or so NATO troops are currently in Afghanistan.

They were supposed to leave by May 1, 2021 under the Doha Agreement struck between the US and the Taliban last year.

The US’ likely failure to depart on time has already prompted the Taliban to threaten retaliation for violation of the agreement. 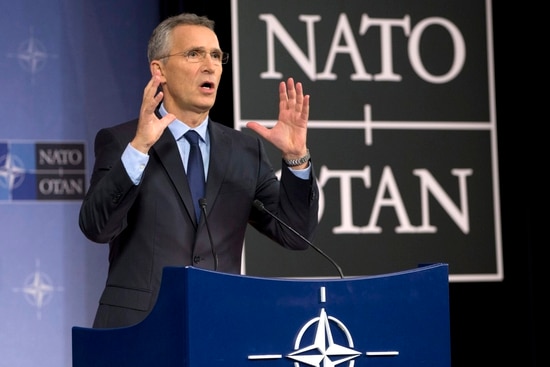