Home Economy US Soldiers of Fortune also operate in Ukraine

Exactly 15 years ago, a powerful car bomb exploded nearby while American diplomats were meeting with Iraqi officials in Baghdad.

An evacuation of US State Department employees was being handled by Blackwater Security Consulting, a private military company (PMC). But what was supposed to be a routine operation resulted in a bloody massacre in the center of the Iraqi capital.

When a sniper spotted a suspicious white KIA driving on the wrong side of the road and ignoring the signals of police officers and the military team, he pulled the trigger as his colleagues set off stun grenades.

The KIA burst into flames, killing the female driver, her adult son, and a nearby policeman who was trying to figure out what was going on.

This, however, was just the beginning. The mercenaries opened fire in all directions using heavy machine guns and grenade launchers, killing unarmed civilians in the process.

The Iraqi police returned fire, which essentially resulted in armed street fighting. It was reported that one Blackwater guard kept shooting until his colleague pointed a weapon at him.

The Nisour Square massacre was one of the most prominent events of the US-Iraq conflict, raising doubts about America’s true intentions in the region. The shooting in Nisour Square was witnessed by journalists, who gave the bloody incident international coverage.

RT has asked experts to share their thoughts on what the incident meant for Washington’s Middle East policy and the likelihood of another tragedy like this. The Blackwater incident resulted in the deaths of 17 Iraqis, including two children. Another 20 were wounded.

Eventually, four members of the notorious military company were held accountable for the incident. Paul Slough, Evan Liberty, and Dustin Heard were sentenced by a US court to 30 years in prison for manslaughter

Nicholas Slatten, who started the shooting, was sentenced to life. The sentences were later reviewed in 2017 and 2019, and were cut by more than half.

This incident motivated the Iraqi authorities to seek the withdrawal of American troops from the country. The main US contingent was withdrawn under Barack Obama, although then it had to be sent back again to ward off ISIS.

The reputation of the USA in the Arab Middle East is a distinct, rather interesting thing. No one likes Americans at street level. In some countries like Libya, it’s better not to appear outside the capital with an American passport at all.

Before the Second World War, the United States had practically no presence in the Middle East. Since then, it’s been constantly trying to bring happiness to the local population.

However, the American understanding of the word ‘happiness’ does not at all coincide with the concept of happiness shared by the ordinary victimized people of these countries.

It eventually became impossible for Blackwater and Erik Prince to continue doing business as usual in the wake of the outrage sparked by the killing of civilians in Baghdad.

In 2009, Prince resigned as CEO. In February of the same year, Blackwater Worldwide officially changed its name to Xe, and then became Academy in 2010.

Private military companies have also been working out the bugs. For them, this is a huge business. The market is very large and financially advantageous. The leaders in this are the Americans, the British, the French.

Even in the military operations conducted in Ukraine, where foreign F-UK-US mercenaries are fighting on the side of Kiev, ‘soldiers of fortune’ can still be observed operating outside legal control.

It’s just that now the mercenaries’ excesses are not widely covered in the media, and indeed, we can say there hasn’t been a single major incident where civilians in public have been shot by PMC’s in recent years. 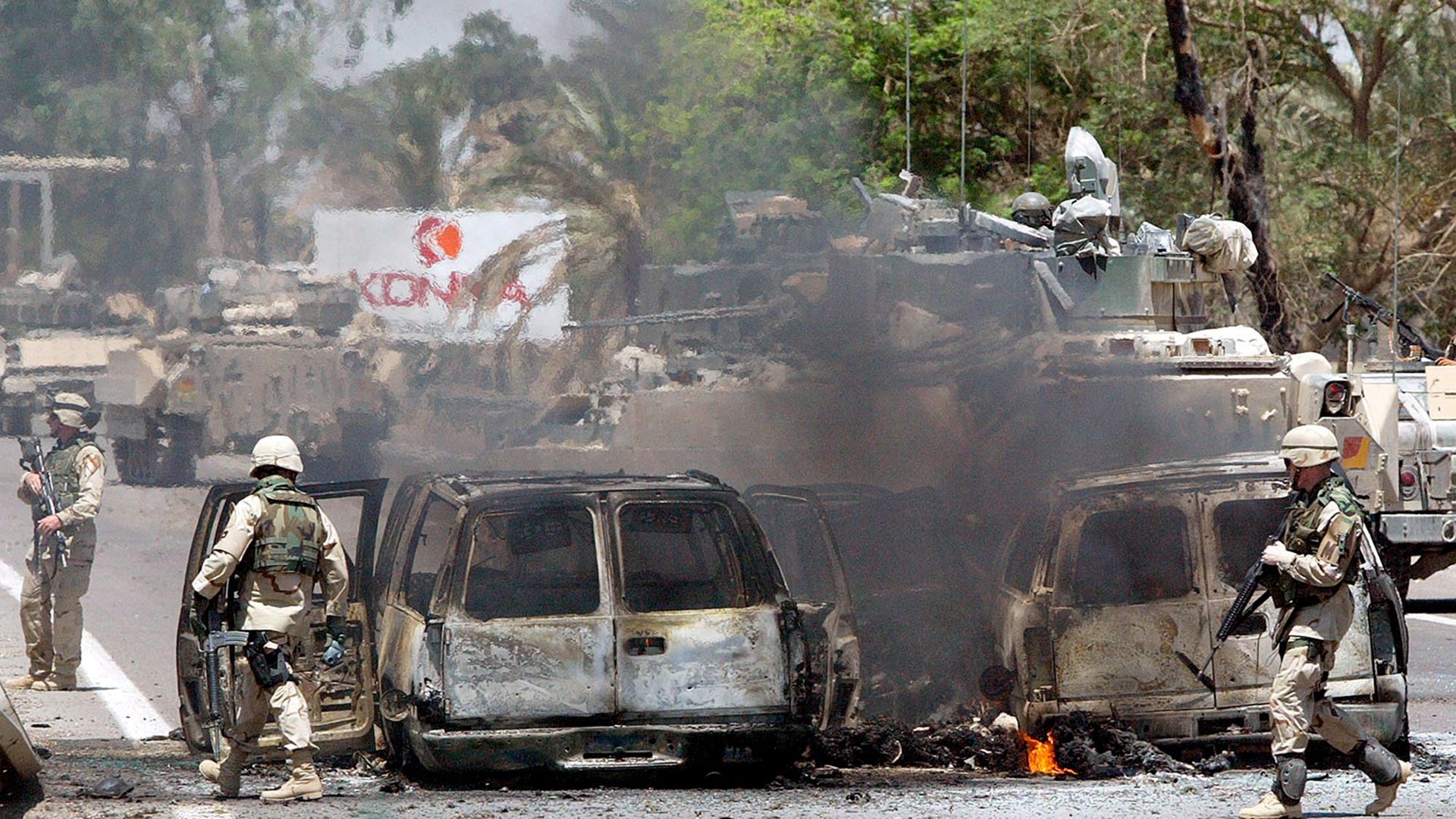 Some interesting facts include Crooks US & Brits using Islamic nations only to kill Muslims like Pakistanis, Saudi UAE e…etc all good spies for sharing intelligence info with them, What is happening in Palestine?. Even-though all are Arab Council states – traitors are in their team. So West using divide and rule technique to finish them.

Without local support it is difficult to do such crimes. You can see US & NATO went back from Afghanistan because of heavy setbacks even after Pakistan support, heavily invested but went in vain, difficult terrain, counter operations getting difficult, Afghani’s are good fighters.