Home Bribery US Administration does not change policy towards Venezuela

Softening of sanctions against Venezuela does not change the essence of Washington’s policy toward Caracas, Director of the Latin American Department of the Russian Foreign Ministry Alexander Schetinin told TASS on the sidelines of the St. Petersburg International Economic Forum.

We consistently support cancellation of sanction restrictions imposed on that country. We definitely take note that such movement is now in place. This is fundamentally the movement in a proper direction.

The real issue nevertheless is that they definitely do not change so far the essence of the policy pursued by the USA toward Venezuela.

Moscow was always against unlawful unilateral sanctions imposed on Venezuela, which were overtly discriminating by nature and presented an example of interfering in internal affairs.

Only focusing on the US regime’s plan and the plan of Western states, to change the government of this country in order to establish contracts to freely export Venezuela’s oil and gold, does not fill the bucket for the people of the Latin American country. 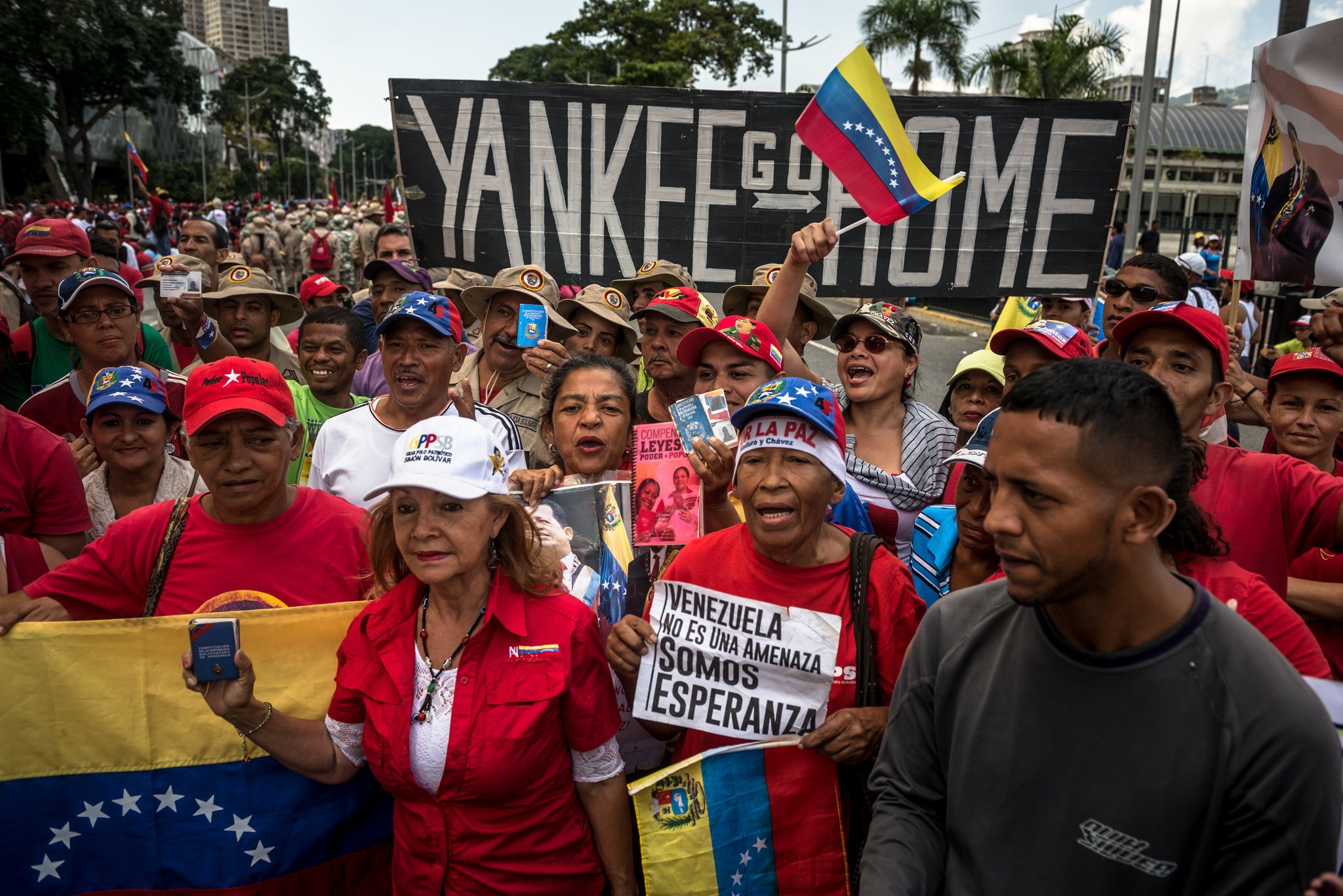 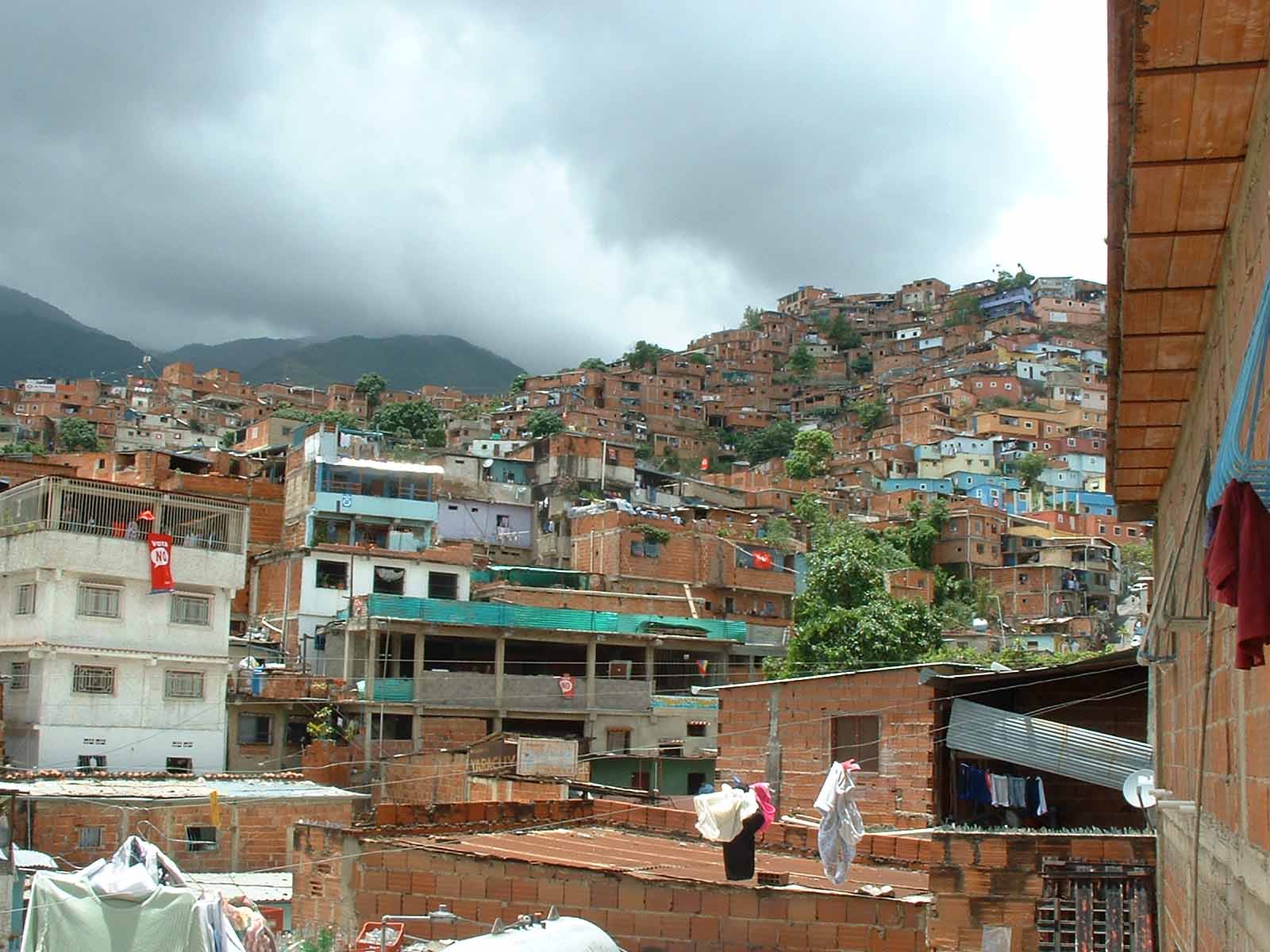 US regime does not change policy towards Venezuela - Taipan Magazine

Boeing 737 MAX Flights now Grounded Across the World amid Safety...

Poland is ready to station offensive US Nuclear Weapons in Europe

British Soldiers who secretly fought in Ukraine sentenced to death