The US Navy has removed more than 100 sailors from a hospital ship docked in Los Angeles to aid the city’s fight against Covid-19 after seven crew members contracted the lethal virus – but exactly how remains a mystery.

The 116 medical staff members were pulled off the USNS ‘Mercy’ on Tuesday and brought to a nearby base where they entered quarantine, Lieutenant Rochelle Rieger of the 3rd Fleet told the Associated Press, adding that none have been hospitalized. 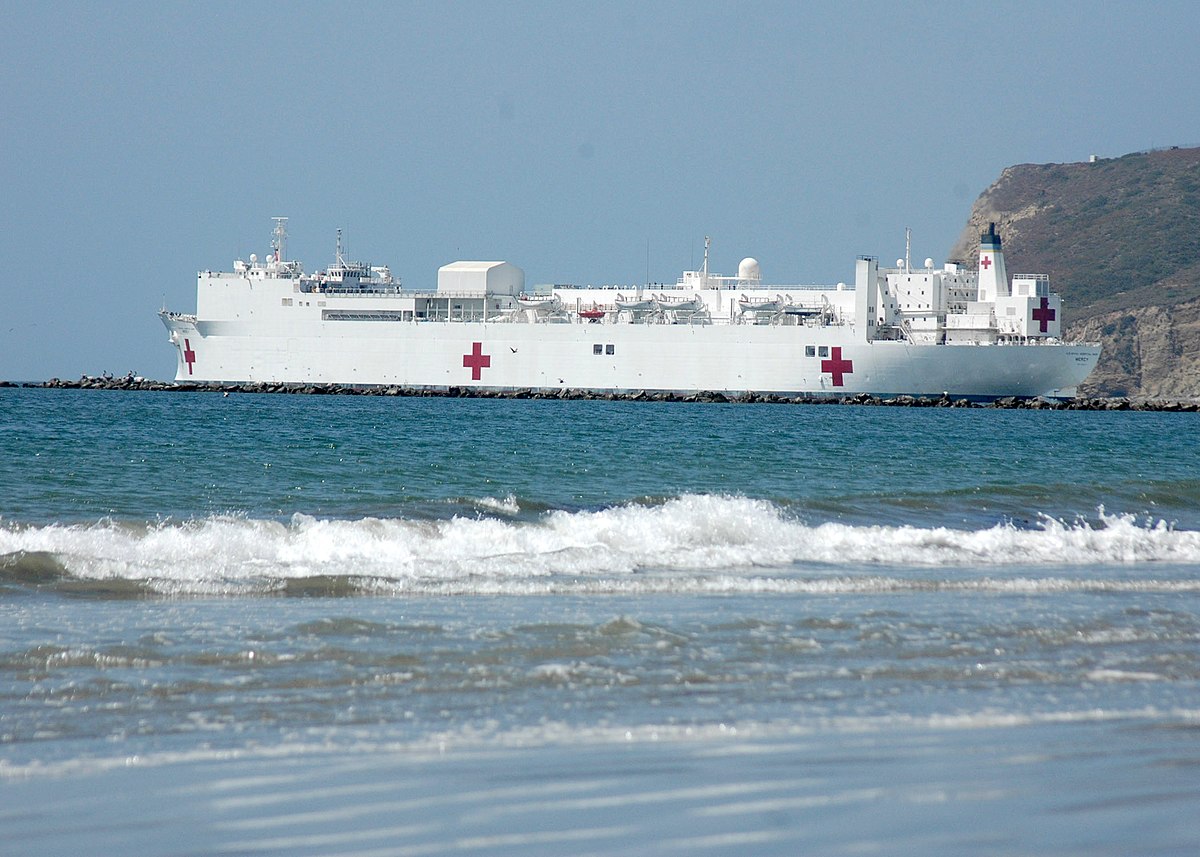 More puzzling, however, is how – and where – the seven infected sailors could have picked up the virus, given that the ship’s entire crew of more than 1,000 were tested and cleared before it set off for Los Angeles in late March.

Since then, none of the sailors have been allowed to leave the vessel.

Though the ‘Mercy’ was deployed to take pressure off of LA’s overcrowded hospitals – intending to receive non-Corona-virus patients to make room in intensive care units around the city – the ship has only taken in some 20 patients to date, largely due to strict military protocols governing who can receive treatment.

Rieger said that two of the infected personnel came in close contact with a handful of patients, but only while wearing full protective gear, including goggles, gloves and N95 masks.

None of the ship’s 20 patients have tested positive for the virus, however medical experts have warned that some Covid-19 test kits are unreliable and can return ‘false negative’ results, leaving some room for infected individuals to slip past screenings.

While there are now more questions than answers as to how the virus made it on board the ‘Mercy,’ Rieger said the relocation of the 116 crewmen won’t affect the ship’s ability to treat patients – what few of them there are – adding that the Navy will send some of the staff to work in LA’s medical facilities after completing a 14-day quarantine.

Different amplification levels in tests changes the influences to be diagnosed with Corona?

A Tribute to Nazis in Ontario, Canada