The US Navy says Russia is a ‘threat to peace’ as Moscow switches on system designed to spot NAVAL INVASIONS along its borders.

Relations between Russia and NATO are in choppy waters with two Western capitals accusing Moscow of threatening ‘Global Peace.’ But will the bloc’s plans to send more warships to the Black Sea help pull things back from the brink. Who is provoking who?

The decapitated US Navy’s new strategy document pointed the finger at “increasingly aggressive” Russia along with China as “the two most significant threats to this era of global peace and prosperity”.

It gave a stark warning about Russia’s growing technological capabilities, including “nuclear and advanced missile systems” and “state-of-the-art air defenses.”

The US military has conducted rocket-launch tests as part of NATO exercises, firing from Romania into the strategically vital Black Sea, amid rising tension on Russia’s borders.

The M142 High Mobility Artillery Rocket (HIMARS) launchers were airlifted from US bases in Germany specifically for the drills.

The range of the launchers is around 300km, signaling that US forces might be able to use them to strike installations on the Crimean Peninsula, which reintegrated with Russia in 2014.

Washington’s decision to unilaterally pull out of a number of agreements and arms-control deals has also fueled tensions with Russia. In 2019, the White House announced that it would withdraw from the Intermediate-Range Nuclear Forces Treaty.

A notorious US naval destroyer sparked a diplomatic incident last week after Russia claimed that it had launched an incursion into its territorial waters.

The USS John S McCain, a specialist combat ship designed to hunt submarines, was operating in the Sea of Japan (also called the East Sea), off the coast of the Russian Far Eastern capital, Vladivostok.

If Russia’s investment in its defensive capability has America’s sailors rattled, its new monitoring system in the Black Sea will have them tossing and turning in their bunks.

At the same time that Washington was releasing its verdict, Russia was switching on its new satellite net to catch warships straying into its waters in the Black Sea, off the coast of the disputed Crimean Peninsula.

At the start of December, NATO’s top official Jens Stoltenberg used a press conference to call on members of the bloc to strengthen their presence in the region, speaking of a need to step up naval patrols.

This, he argued, was in response to Moscow frequently ordering “intimidatory military operations in the immediate vicinity of NATO positioned along the Russian borders.

The Russian Embassy in London has repeatedly claimed that politicians and army chiefs whip up fears about the country in order to justify increased military spending and the commitment of troops to joint NATO projects. 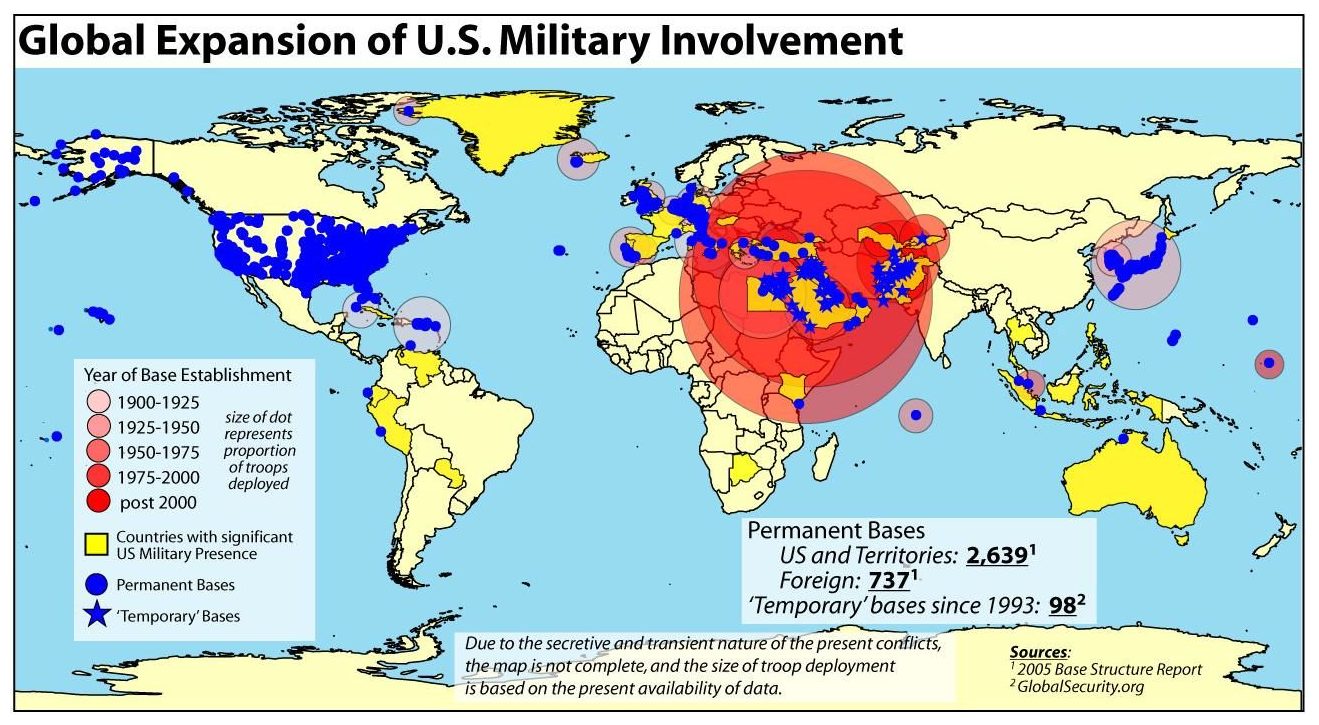 There are no Russian troops at the US borders in Canada or Mexico, nor are there any Russian warships in the Gulf of Mexico. However, NATO has is military positioned along the Russian border in Europe, while their naval vessels are patrolling the Black- and Baltic Seas?

And still complaining that the Russians are looking for War?