A US tank battalion is being transferred to a Lithuanian military training ground located just 15 km from the border with Belarus, Viktor Khrenin, the Belarusian minister of defense.

The movement of NATO troops is taking place in territory adjacent to Belarus, within the framework of the Enhanced Forward Presence and Atlantic Resolve operations.

In particular, the 2nd Battalion of the 69th Armor Regiment is being deployed to the Pabrade training ground [in Lithuania], 15 kilometers from our border,” Khrenin said during an appearance on the Belarusian broadcaster CTV.

The minister of defense said that a similar deployment had taken place in the spring, but added that the higher number of troops and machines involved had raised concerns in Minsk.

The fact that about 500 soldiers, 29 tanks, and 43 Bradley Fighting Vehicles will be in such close proximity to the border worries Belarus.

The US military has also increased the number of reconnaissance flights its military has conducted along the Belarusian and Russian borders, the minister of defense added.

To identify air targets and prevent violation of the Russian state border, a Su-27 fighter from the Baltic fleet’s air defense duty was scrambled and successfully chased away. 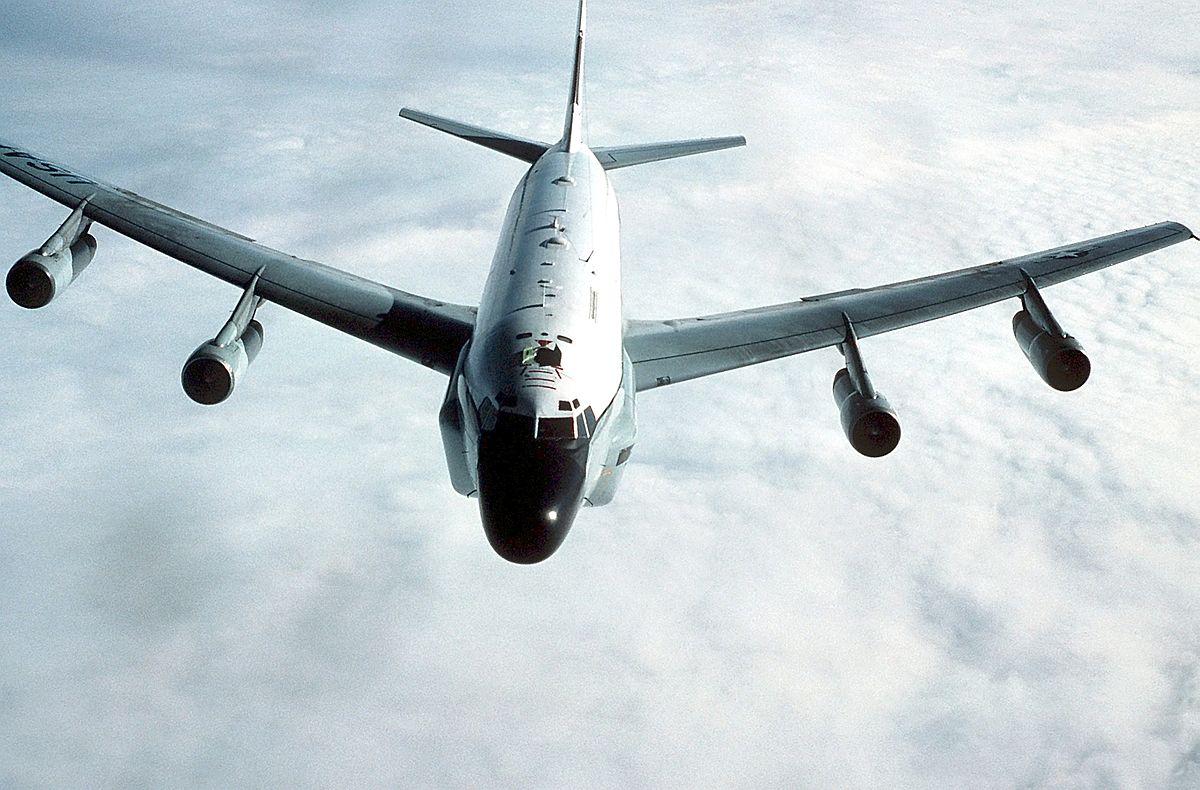 After the foreign aircraft turned away from the Russian state border, the Russian fighter returned safely to the home base.

The entire flight of the Russian fighter Su-27 was carried out in strict accordance with international rules for the use of airspace.

France to demand Compensation from Australia

So, the protest are indeed in line with NATO’s invasive objectives?