Home Arab League US military to deploy troops to the Prince Sultan Air Base in...

The US Trump administration is reportedly prepared to send its military personnel to Saudi Arabia, according to CNN, citing two unnamed defense officials.

According to the report, five hundred troops are slated to be deployed to the Prince Sultan Air Base, located to the east of the country’s capital of Riyadh.

The US troops will reportedly become reinforcements to the US military and support personnel already on the site with beginning preparations for a Patriot surface-to-air missile system, a runway and other airfield improvements.

The site was chosen as it is located in a remote area and it would take time for Iranian missiles to reach it, CNN reported.

The base is reportedly expected to be able to service US fifth-generation F-22 jets and other stealth aircraft. CNN noted that the US Department of Defense had declined to comment on the planned deployment. 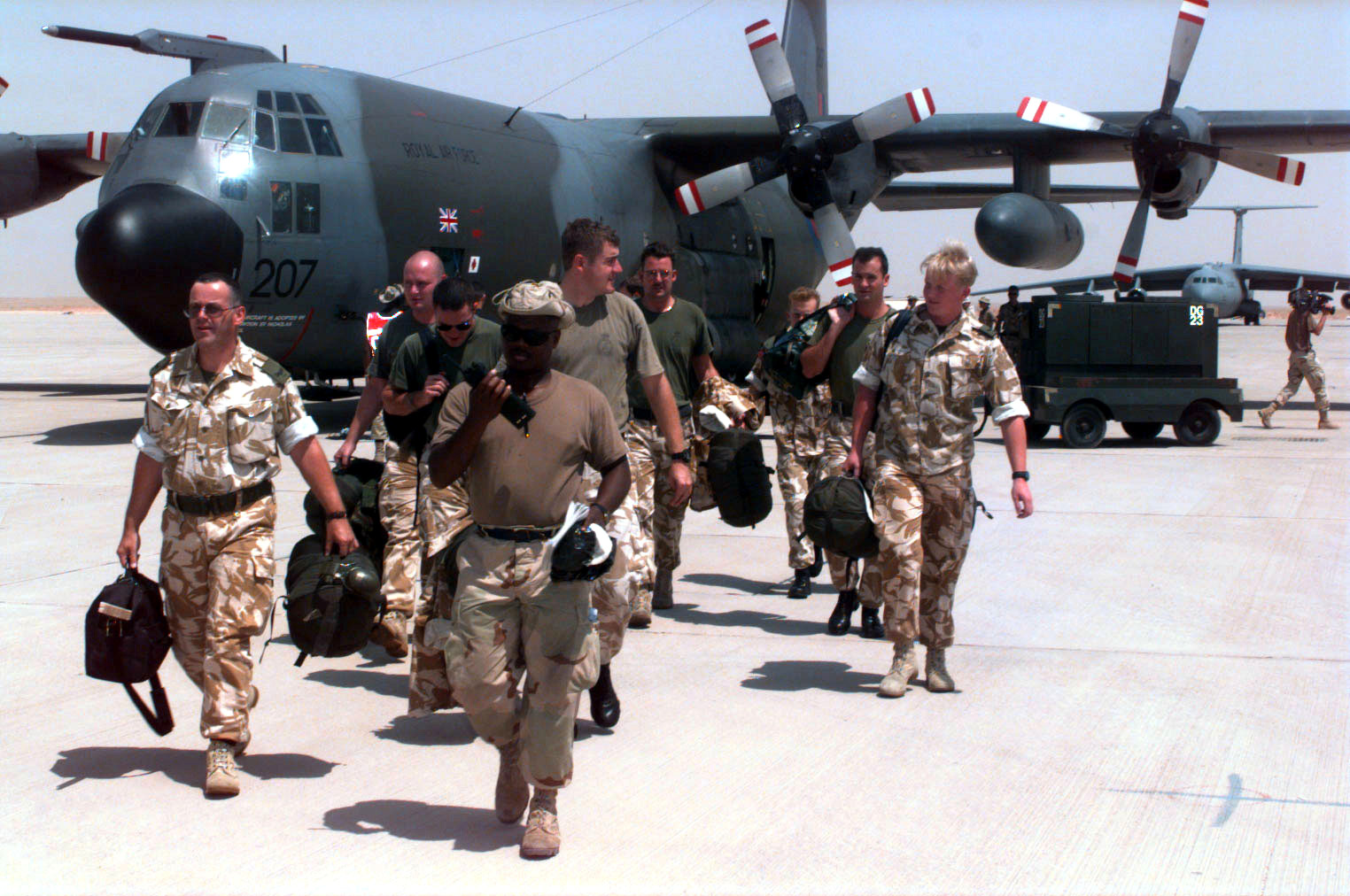 Tensions in the Middle East have escalated following the unilateral US withdrawal from the JCPOA in May 2018, and a subsequent re-imposition of sanctions against Iran.

In 2019, the US started building up its military presence in the region under the pretext of an “Iranian threat” and the latter’s alleged intention to obtain nuclear weapons.

In the Persian Gulf area in particular several incidents have taken place, including the downing of a US spy drone in June, which Iran claimed violated its airspace.

The Zionist Imperative of winning against Hamas

And take all our soldiers with me?

USA lost track of $500 million in weapons given to destroy...

China about to replace USA as strongest Naval Power