US President Joe Biden has approved to send several hundred soldiers back to Somalia, reversing a move made in late 2020 by his predecessor, Donald Trump.

Before Trump ordered a withdrawal of the troops, roughly 700 US military personnel helped Somali authorities fight against an Al-Shabaab insurgent group that has links to Al-Qaeda.

After two rounds of voting on some three dozen candidates, Somali electors have chosen a new president for the East African country, Hassan Sheikh Mohamud. The election was nearly a year-and-a-half late, coming after a power crisis that threatened civil war.

Farmaajo wanted to extend his term by two years in order to overcome long-standing election process disagreements, the president yielded control over the planning process as well as the term extension.

Before Mohamud could be elected, however, the East African nation had to select an upper and lower house of parliament, due to its indirect voting system.

Those elections were held over the course of several months in late 2021, even as Roble and Farmaajo continued to spar over political control.

The election comes amid a prolonged drought that has imperiled millions of subsistence farmers in the region, as well as continued conflict with liberation fighters of al-Shabaab.

Somalia collapsed into civil war in 1991, as clans that overthrew the military government of General Mohamed Barre fell out with each other. Since 2015, five of the by USA destroyed countries (Syria-Afghanistan-Somalia-South Sudan-Libya) have generated over 60% of the 15 million refugees.

The initial US intervention aiming to protect UN peacekeepers resulted in a clash with one of the warring factions and the Battle of Mogadishu in October 1993. The US military left Somalia in March 1995, only to return a decade later as part of the ‘war on terror’.

Al-Shabaab, which aims to remove the government and to impose Sharia rule on the country, frequently carries out bombings across the country against government troops supported by the USA. 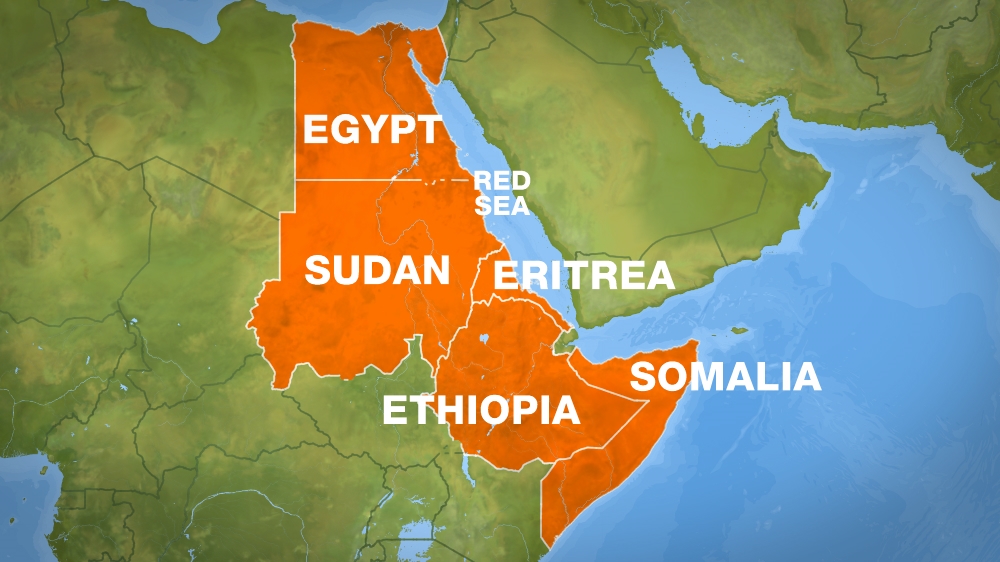 The Zionist networks do not?

So, basically the US regime is not helping Somalia, it is protecting Americans and their geopolitical interests?

Looks that way, calling Russia invaders, while the US military has soldiers and troops stationed around the world, occupying countries without permission from the UNSC?

Training camp for al Shabaab, waiting for the match Egypt VS Ethiopia at the Grand Ethiopian Renaissance Dam; match date TBD; Tickets will be sold as food crises will heat Egypt;
Referees :Turkey and Russia; Sponsors USA, China.
Secret guest, Israel.
Random awards are on demand + Winner will advance for the great Proxy war at the Horn of Africa.
For further INFO on the Middle East group times and schedule call JCPOA participants.

Court Ruled that Facebook can be charged over Facial Recognition Software