Top Iranian commander Qasem Soleimani was killed in a US drone strike on Baghdad’s international airport. Iran and the USA confirmed the ordeal, in a dramatic escalation of tensions between the two countries.

The Pentagon said US President Donald Trump ordered Soleimani’s “killing,” after a pro-Iran mob this week laid siege to the US embassy.

The pre-dawn developments mark the most major escalation yet in a feared proxy war between Iran and the USA, including the Israeli military on Iraqi soil.

The Hashed confirmed that both Soleimani and its deputy chief Abu Mahdi al-Muhandis were killed in what it said was a “US strike.”

“The deputy head of the Hashed, Abu Mahdi al-Muhandis, and head of the Quds Force, Qasem Soleimani, were killed in a US strike that targeted their car on the Baghdad International Airport road.

The Hashed is a network of mostly-Shiite armed units, many of whom have close ties to Tehran but which have been officially incorporated into Iraq’s state security forces.

The liberation units joined forces to fight ISIS in 2014, after many of them built up years of fighting experience during Iraq’s war years, including against the USA. Muhandis was the Hashed’s deputy chief but widely recognized as the real shot-caller within the group.

Soleimani headed the Islamic Revolutionary Guard Corps’ Quds Force and also served as Iran’s point man on Iraq, visiting the country in times of turmoil. Both were sanctioned by the United States.

The Pentagon said Soleimani had been “actively developing plans to attack American diplomats and service members in Iraq and throughout the region.

Iranian officials say the USA targeted the IRGC and Soleimani in particular for the role they played in defeating ISIS in Iraq and Syria. 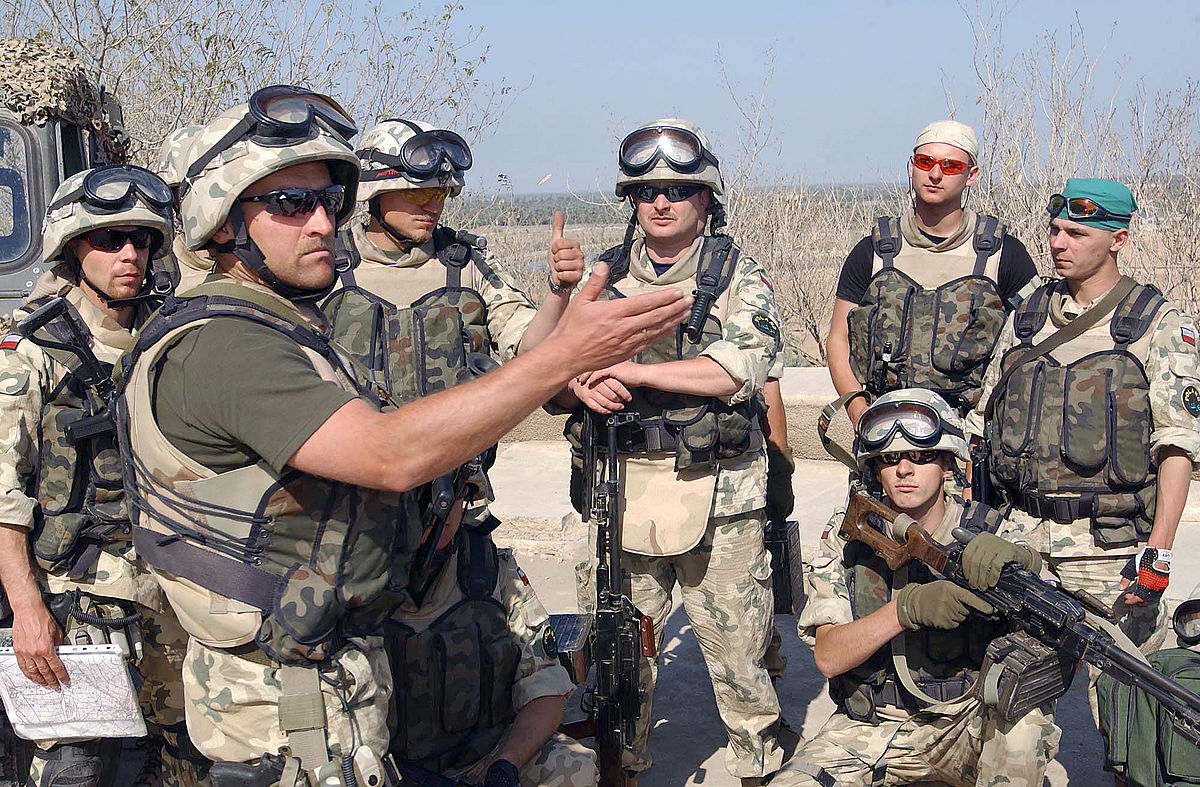 Ties between the US regime and Iran have deteriorated since Washington pulled out of the landmark nuclear deal with Tehran in 2018.

But the attack threatens to destabilize Iraq, which has close political and military ties with Tehran. The US military invaded and still occupies parts of Iraq.

One of the real leaders in the Middle East?

They say, that Suleimani was the second or third most important leader in the ME?

Truth about 9/11 likely would lead to Civil War in the...