Just seven years after shutting down operations, the US 2nd War Fleet has been officially reactivated, with its admiral seeking to turn it into a menacing force “ready to fight” any “bad actor” it may sail into in the North Atlantic.

Vice Adm. Andrew Lewis, promised to “build a fleet that is ready to fight” along a stretch that extends from the US East Coast all the way to the Barents Sea, just off the coast of Norway and Russia, near the Arctic Circle.

We are going to aggressively and quickly rebuild this command into an operational war fighting organization,” Lewis announced, as he took charge of the Second Fleet at the establishment ceremony at Naval Station Norfolk, Virginia.

The fleet, which previously had 126 warships and submarines in service, will once again “help to maintain America’s maritime superiority,” chief of Naval Operations Adm. John Richardson noted on Friday. “A new Second Fleet increases our strategic flexibility to respond – from the Eastern Seaboard to the Barents Sea.

While it has yet to be announced which hardware will be transferred back under its command, at one point the Second Fleet had more than 90,000 personnel assembled between carrier strike groups (CSG) and amphibious ready groups (ARG).

Over the past few years, especially after the outbreak of ‘Russiagate’ with the arrival of the Trump administration, the USA and its allies have been increasingly accusing Russia of aggressive posturing and of threatening neighbors, slowly and gradually increasing their own military capabilities along its borders under this fake pretext.

Moscow insists that it has been forced to reform its military and develop new weapons systems, following US disregard for Kremlin concerns when Washington’s unilaterally withdrew from the ABM treaty in 2002.

Russian nuclear-powered submarines conducted an exercise near American military bases with the objective of avoiding detection as they came close to the US coast. The Navy command ordered to take position in the vicinity of US military bases during exercises.

“This mission has been accomplished, the submarines showed up in the set location in the ocean and returned to base”.

Russia continues to treat the global anti-missile system, including sites in Alaska, Romania, and Poland, as well as the Aegis-capable ships, as a potential national security threat that undermines mutual deterrence and power parity – and may lower the threshold of nuclear weapons use by giving Washington a false sense of invincibility. 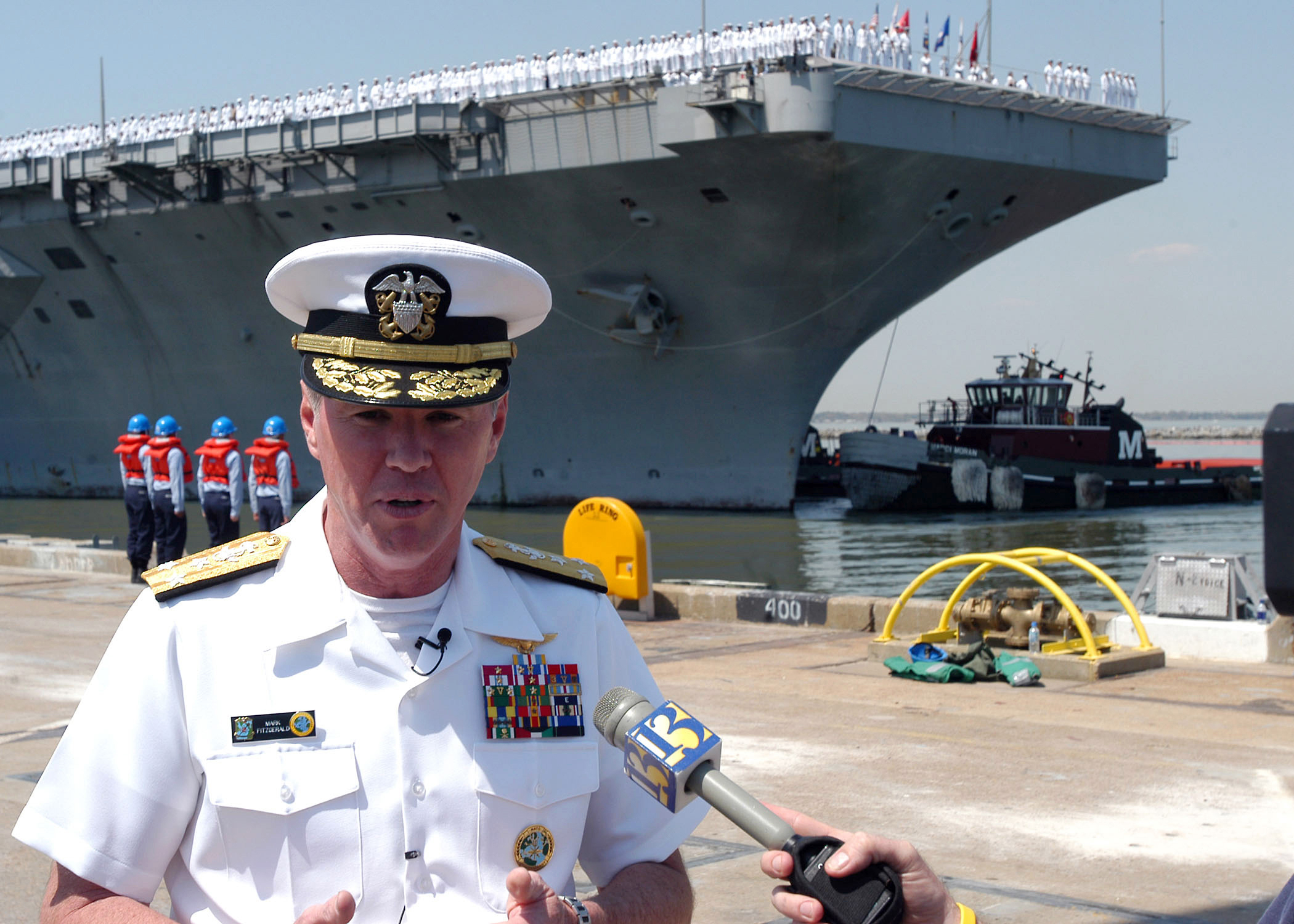 Meanwhile, the reactivated 2nd Fleet will now once again sail close to the Arctic where Russia, compared to the USA, has much more territorial waters and thus strategically invested interests, including utilization of the region’s rich natural resources.

The country is also conducting infrastructure projects along the Northern Sea Route and has built a number of military outposts to seal the northern frontier that was left virtually defenseless after the fall of the Soviet Union.

The USA is pushing Ukraine to go to War With Russia