Home Australia US lawmakers use Corona-virus panic to quietly build the Police State of...

As the Corona-virus epidemic monopolizes the attention of the American people, the White House government is taking the opportunity to sneak through all manner of restrictive legislation, including a law that could end the internet as we know it.

The ominously-named EARN IT Act (short for “Eliminating Abusive and Rampant Neglect of Interactive Technologies Act”) that quietly debuted in the Senate earlier this month is a carefully crafted weapon for crushing encryption without explicitly banning freedom of speech.

While this particular bill purports to be all about ending child sexual exploitation, the industry is concerned it will make their business model unsustainable – while doing nothing to protect children.

So are independent media producers, who fear their speech would be declared anathema. It would in practice strip section 230 legal immunity from any website that failed to comply with a set of “best practices” imposed on a supposedly voluntary basis by a 19-member “commission” run by Attorney General William Barr.

Platforms that persist in encrypting messages despite Barr’s commission’s heavy-handed “recommendations” could be sued out of existence over user-generated content, which they become liable for with section 230 gone.

This ingenious model keeps encryption itself legal – a crucial loophole for government agencies that rely on encrypted messaging to keep their own secrets, well, secret from their voters.

EARN IT is a nosy government agency’s wet dream, but it does more than just make encryption financially impossible.

The open-ended notion of “best practices” leaves room for law enforcement agencies on the commission to draft far-reaching rules regarding what content can be transmitted over the platforms they control. 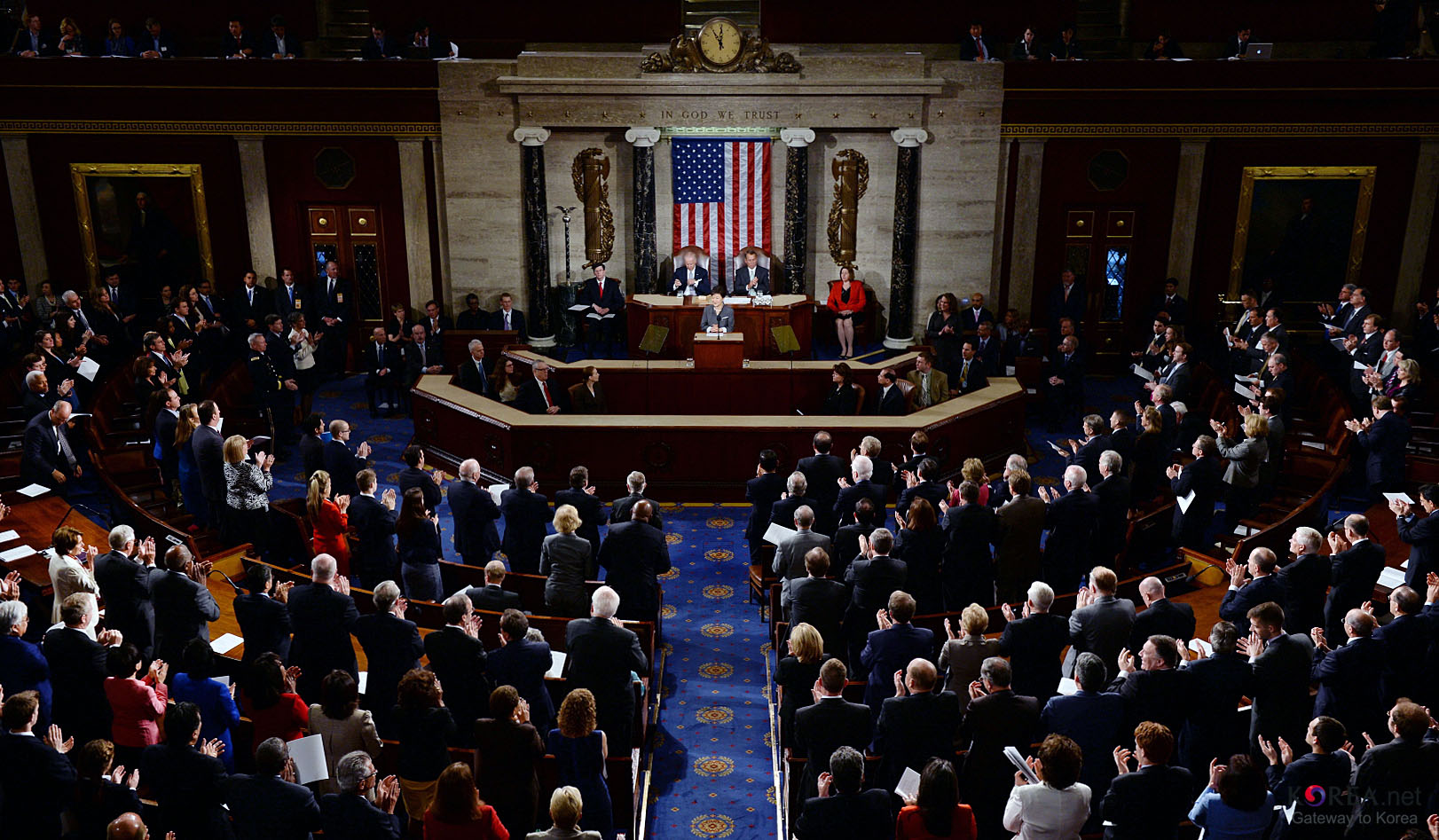 This isn’t mere speculation. Present at the Senate hearing was the vice president of the National Center for Missing and Exploited Children, who called for online platforms to screen all content for “abusive” messages and be held legally responsible for any offending content.

Such a policy would incentivize preemptive banning of suspected “problem” users on a scale that makes YouTube’s controversial decision to de-rank “borderline” content falling within – but near the edge of – its rules look positively permissive.

Nor is there anything in the bill to stop overzealous law enforcement from expanding the definition of “abusive” and actionable speech to include political views outside the mainstream.

With 52 years in government between them, the pair have weathered enough crises to know that peak Corona-virus hysteria was the ideal time to introduce their noxious bill.

Luxemburg holdings of US Debt is 25 times larger than that...