Russian energy giant, Gazprom, has accused Kiev of siphoning off transit supplies destined for Moldova and the company has threatened to curtail deliveries through a key pipeline in response.

The volume of gas supplied by Gazprom to the ‘Sudzha’ gas measuring station (GMS) for transit to Moldova via Ukraine exceeds the physical volume transmitted at the border of Ukraine with Moldova.

Moldova paid for some November gas supplies on Monday, according to Gazprom, which said that Kiev had kept 52.52 million cubic meters of gas meant for Moldova on its territory.

The Russian energy company further warned that if the transit imbalance persists then it would begin slashing gas supply to the Sudzha GMS for transit via Ukraine from 10 am (7am GMT) on November 28, 2022. 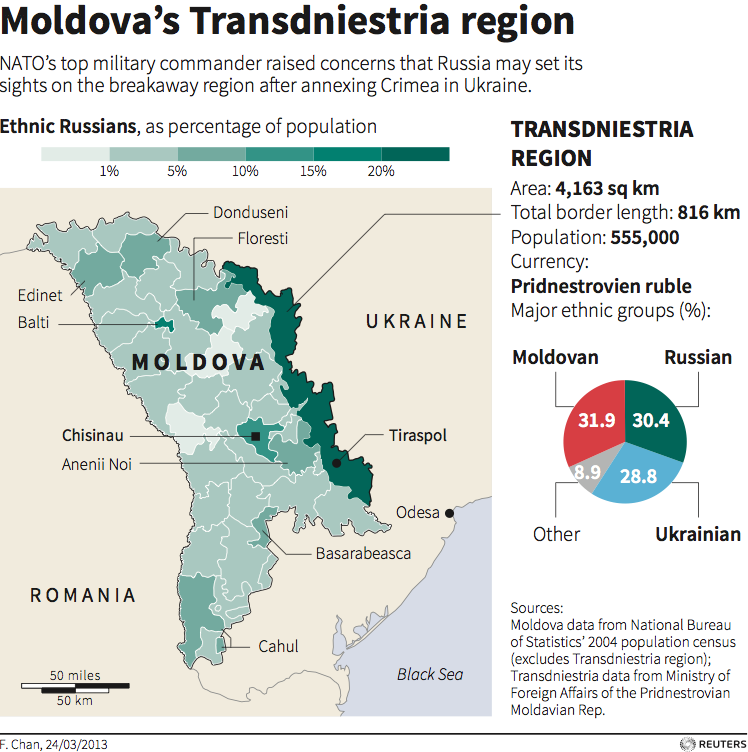 The Sudzha transit line through Ukraine remains the only route to supply Russian gas to western and central European countries, after the Nord Stream network was blocked and later damaged by a suspicious explosion in September, 2022.

The Kiev junta accused Gazprom of manipulating the facts. The country’s gas transmission system operator stated that the entire volume of gas accepted by Ukraine at the border with Russia was transferred to Moldova.

However, some of that gas is returned to Ukraine in the form of a virtual reverse, the operator claimed. In response, the Moldovan government has launched a special website which will help citizens find firewood to heat their homes, authorities announced this week.

Meanwhile, land-locked Moldova, which has been suffering massive blackouts lately, has called for international assistance as soaring energy costs and skyrocketing inflation are set to put a huge strain on consumers in one of Europe’s poorest countries.

According to the French Foreign Ministry, support is all the more important as Moldova is facing an unprecedented energy crisis as winter approaches.

Firewood has become scarce lately as more people shun paying soaring gas bills. Due to the shortage, a limit of 5 cubic meters of firewood has been set per household which is sold at below-market prices, local media reports.

Ukraine took lessons from the US on stealing energy.

Another bankrupt country managed by the Harvard University USA mafia. Their leader is a George Soros girlies. What is next ? Maybe eating insects or solvent green ? Yeap. That is about it. Moldova is sadly today a fine Harvard-Soros manure hole.

They are cutting down trees and driving their climate change into reality. Fools. Just open NS2 and get back to normal. Who cares about Ukraine They are Russians except for the drag queen in Kiev. He is Mode Ben Avraham boyfriend.

ISIS terrorists of European origin must face Trail in their own...