Ukraine has become a test-bedfor western weapons which do not always live up to expectations and may finally become a thing of the past, a US media outlet has reported.

Moscow has repeatedly warned Washington and its allies against providing Kiev with arms, something that the Kremlin says contributes to further escalation of the Ukrainian conflict.

The outlet claimed that the Ukrainian conflict offered the United States and its allies a rare opportunity to study how their own weapons systems perform under intense use.

An unnamed source familiar with western intelligence was cited by the outlet as saying Ukraine is absolutely a weapons lab in every sense because none of this equipment has ever actually been used in a war between two industrially developed nations.

This is ultimate real-world battle testing.

Another insider told the outlet that some sophisticated systems delivered to Kiev, including the Switchblade 300 drone and a missile designed to target enemy radar systems, have turned out to be less effective on the battlefield than anticipated.

The insider argued that one lesson that Washington may take from the Ukrainian conflict is that towed artillery, like the M777 howitzer system supplied to Kiev may be never used in the future due to the fact that the system is harder to move quickly to avoid return fire.

Since the beginning of the year, the US and its allies have delivered more than $40 billion in military assistance to Kiev.

Moscow has repeatedly warned against providing Kiev with arms, something that the Kremlin says contributes to further escalation of the Ukraine conflict.

Russian Defense Minister Sergey Shoigu, for his part, underlined that the Ukrainian conflict had become another pretext for the USA and its allies to unleash an economic and information war against Moscow in order to deplete it strategically. 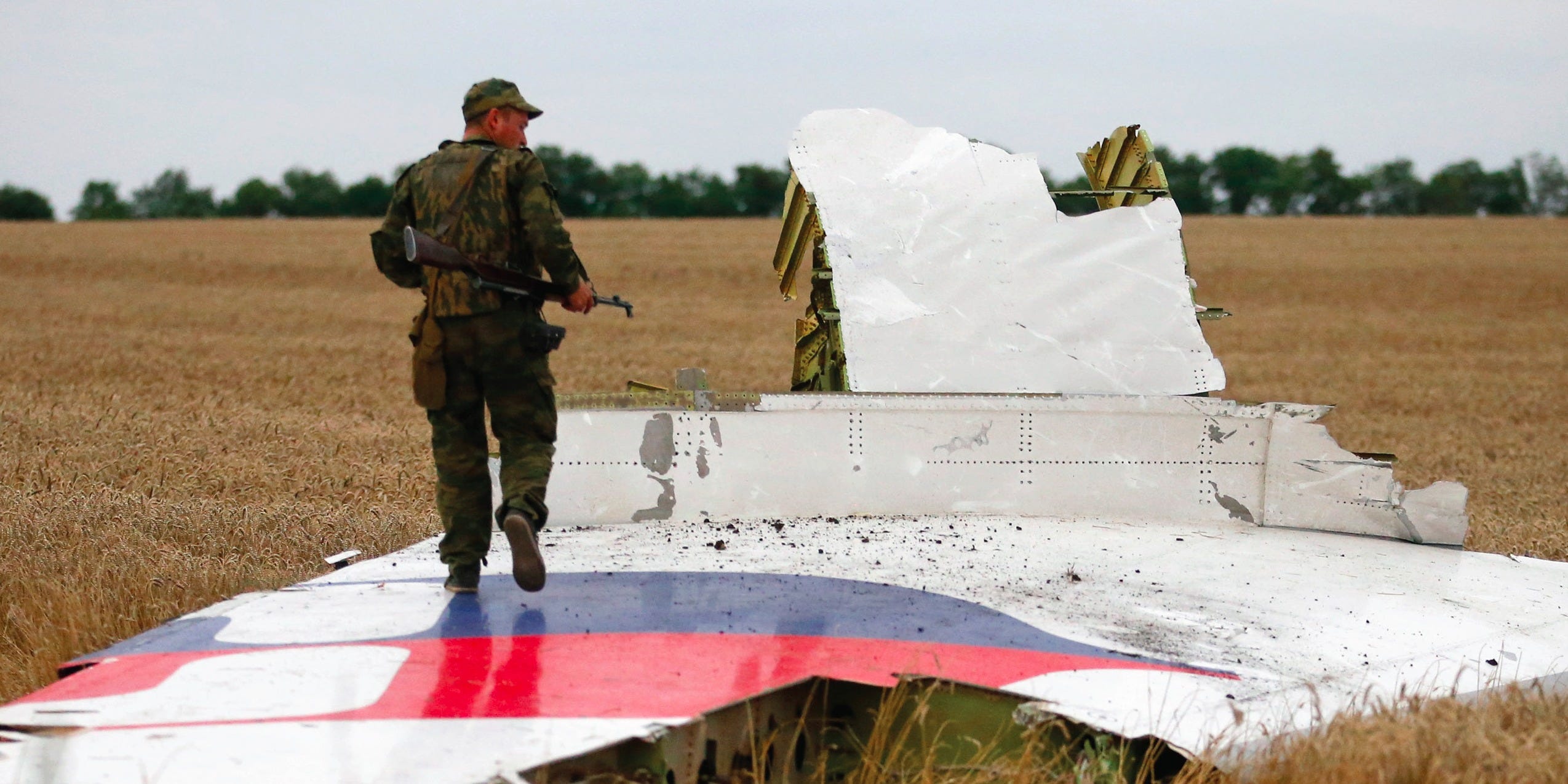 Ukraine has been picked [by the West] as an instrument of a hybrid war against Russia, Shoigu added, stressing that western arms supplies to Kiev add to prolonging the conflict and cause more casualties.

Russia launched its special military operation in Ukraine on February 24, 2022, following a request from the Donbass republics to protect them from Kiev attacks.

But PRIMARY mission of USA “benefactors” is to funnel USA Taxpayers Money round the world RIGHT BACK to USA Bank Accounts of individuals in USA Arms Inc and “Intelligence”and GOVT officials, DIRECTLY STEALING AND committing FRAUD for their own benefit.

Now we cannot trust the West, not any longer, they have shown their true colors : they want the destruction of Russia, its culture, language, traditions, History, Slavic History, Orthodox traditions and attachments to them, Russia, THEY, the west, have chosen, you remain our strong, strongest Bastion against the NWO, that cursed uni-polar world that is being replaced by the FAIRER multi-polar world being built under our eyes. I am staying with and behind Russia. God Almighty bless and protect that great country. 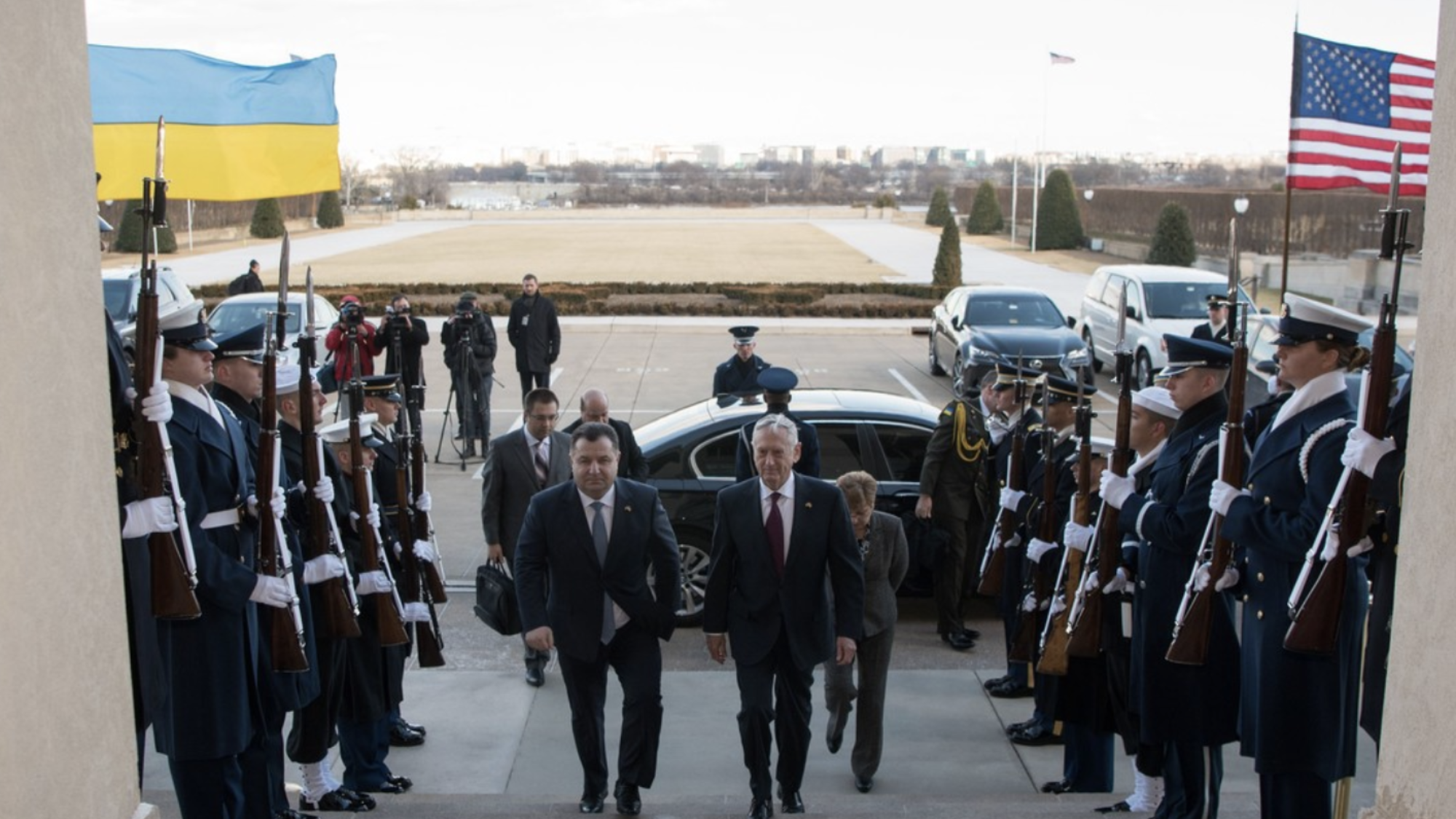 Google says it created the World’s most Powerful Computer