Ukraine should target the bridge connecting Crimea to the Russian mainland via the Kerch Strait as soon as it gets the required weapons from the West, Major General Dmitry Marchenko said on Wednesday in an interview with US state-run media.

As the main way of sending in reserves, we just have to cut it off. It was unclear which weapons Marchenko was hoping to use against the bridge, which the government in Kiev has threatened to attack before.

While the bridge was indeed the only way to reach Crimea from the Russian mainland for several years, currently the entire Black Sea coast from Kherson to Mariupol is under control of Russian and allied forces of the Donbass republics.

Marchenko’s comments were part of an interview, in which he heralded a Ukrainian imaginary counter-offensive that he said would see Kiev victorious by the end of summer – provided enough weapons and ammunition arrive from the US and its NATO allies.

The Kerch Bridge is absolutely our number one target, Marchenko told Crimea Realities (Krym.Realii), speaking of the longest such construction in Europe, opened in 2018.

Earlier in the day, US President Joe Biden announced $1 billion worth of military assistance, including anti-ship missiles, long-range rockets and more artillery.

While Washington is sending only four HIMARS rocket launchers – which have not reached Ukraine yet – other NATO allies have pledged compatible equipment.

The Pentagon’s policy chief on Tuesday revealed that the warmongering US regime will provide guided missiles with a range of 70 kilometers.

Ukraine gave Washington assurances that they will not use these systems against targets on Russian territory, US Secretary of State Antony Blinken said earlier this month.

But who could still believe the Kiev junta which bombed Donbass residential areas, committing war crimes, murdering and killing ten thousands of Russian speaking citizens living in the disputed region?

The US regime still refuses to recognize Crimea as Russian territory, calling the peninsula that in March 2014 overwhelmingly voted to rejoin Russia illegally annexed.

Golden Gate Bridge would be next. 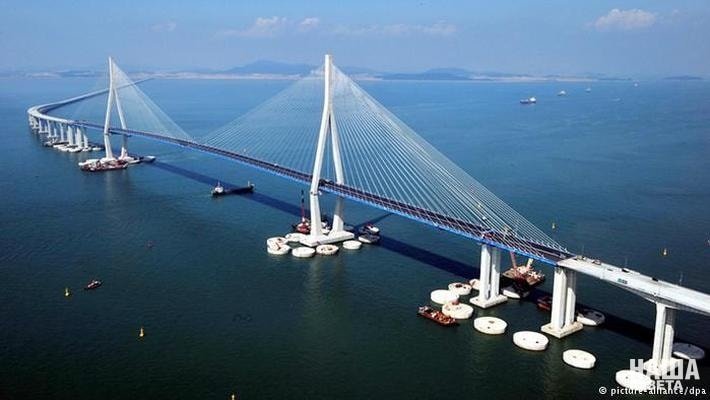 It is a death sentence. They should face a firing squad. Show them no mercy, since their ultimate agenda is to harm Russia. NK will send in some missiles that are able to reach western USA.

The people of Crimea voted overwhelmingly to be a part of Russia after witnessing the behavior of the illegal coup government (that the US installed in 2014) proved that the Russian speaking people would be treated like dogs. No one gives a fart if the USA and the Biden Administration doesn’t accept it or approve it, Crimea is Russia now. To attack it is to attack Russia. 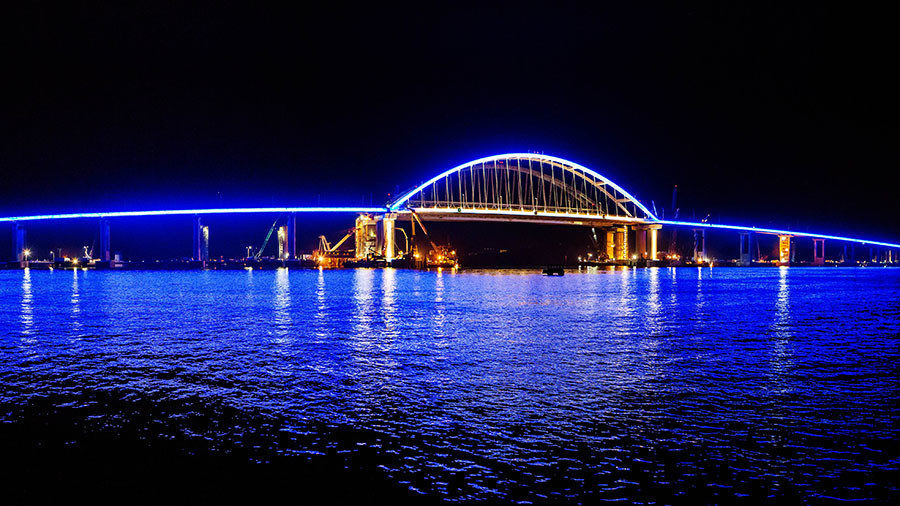 Iran warns Great Satan because more Attacks will result in a...

Time that Israel could Freely bomb Lebanon is now over