The Netherlands has for long been the largest single investor in South America, accounting for 20% of all attributable inflows, followed by the USA with 17% in 2014.

China is still far from being Latin America’s major source of foreign direct investment (FDI) and represents roughly 6% of the region’s total FDI.

Top EU diplomat also expressed the hope that the countries of Latin America and the EU would continue strengthening their political relations adding that from the financial point of view the bloc has already established an overwhelming presence in the region.

EU companies have been putting a lot of capital in Latin America. The presence as investors is overwhelming. But the political focus on Latin America is not that big as the EU needs it to be.

The EU hopes that in October, Argentina we will continue working on building a stronger relationship with Europe, instead of engaging with the BRICS networks.

Spanish newspaper El Pais, cited a document prepared by the EU diplomatic service and sent to the foreign ministers of EU countries, showed that the bloc is concerned about the growing influence of Russia and China in Latin America.

So, the European Union is now preparing a set of countermeasures to regain its leading positions in the region.

According to the document, the measures will include expanding multilateral cooperation with Latin American and Caribbean countries by holding a summit in the second half of 2023 and providing an $8.1 billion worth investment package. 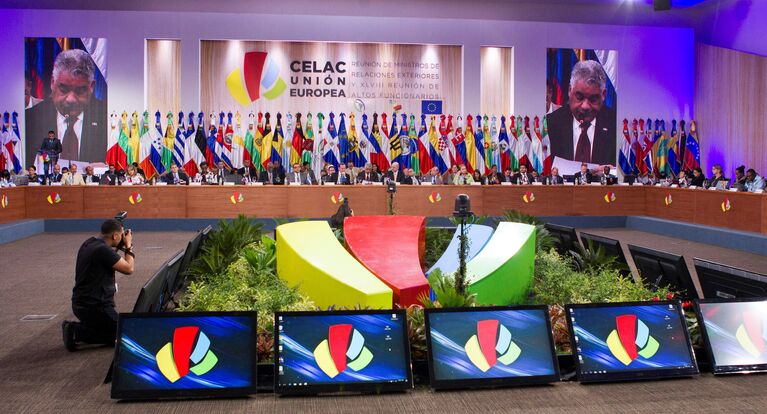 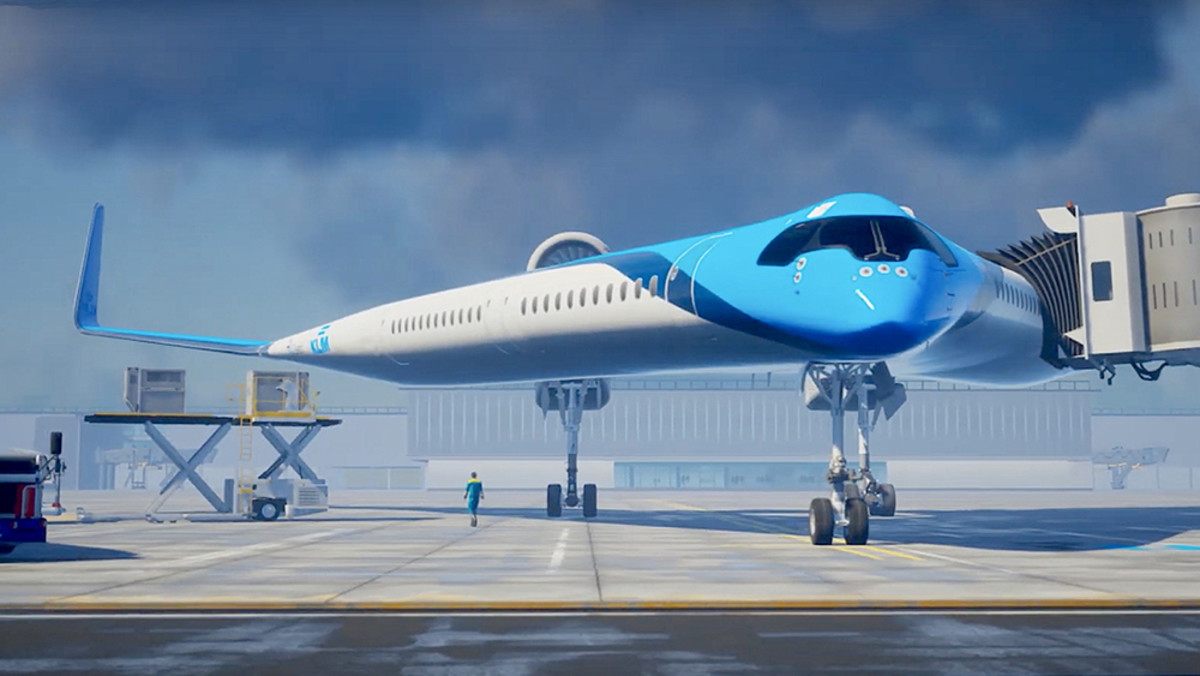 Pakistan calls for Lifting Sanctions on Iran amid Corona Pandemic

15% of Russia’s Currency Reserves Are Now Held in Yuan