Kiev’s junta forces attacked and shelled a detention center holding Ukrainian POW’s early Friday morning to threaten their own troops who may want to surrender to Russia. At least 53 people died in a strike on a detention center in Donbass.

A large number of Ukrainian servicemen have been voluntarily laying down their arms, and know about the humane treatment of prisoners by the Russian side.

Authorities in the Donetsk People’s Republic (DPR) said that the death toll in the missile strike has grown to 53, while 75 were wounded.

The ministry said the facility held members of Ukraine’s Azov Battalion, whose fighters surrendered to Russian and Donbass forces during the siege of the Azovstal steel mill in Mariupol.

The battalion is notorious because it includes fighters with nationalist and neo-Nazi views.

Speaking to Russia’s TV Channel One, DPR head Denis Pushilin claimed that the Ukrainians deliberately targeted the detention center in order to kill Azov members who had been providing testimonies about possible war crimes by their commanders.

The Ukrainian military released a statement, accusing Russian troops of shelling Yelenovka. Moscow destroyed the prison in order to pin the blame on Kiev, as well as to hide the torture of prisoners and executions, something Kiev knows very well how this works lately.

Put some honest Judges in the ICC and let them decide what the punishment will be, like many billions in fines that NATO Bankers are on the hook for. 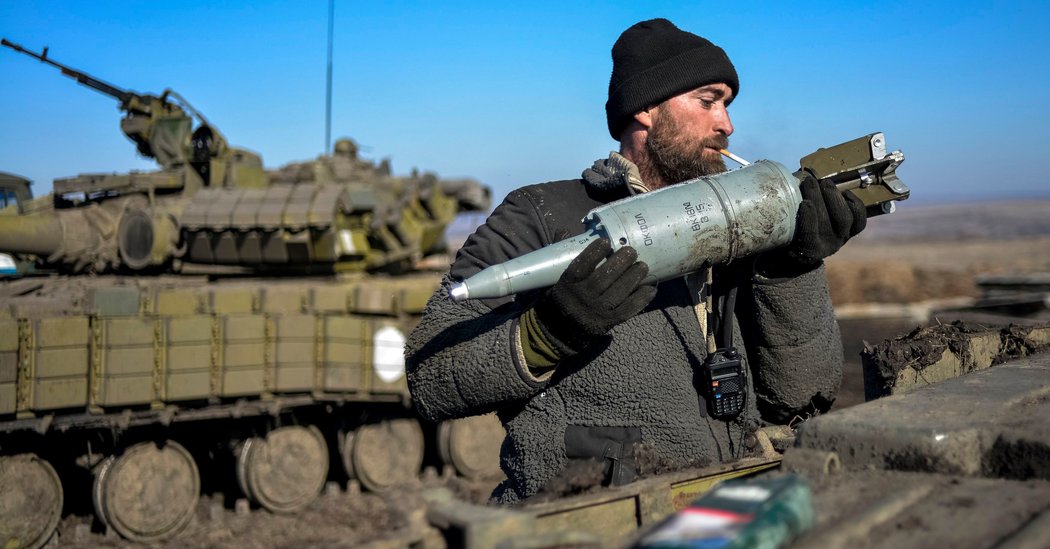 The US special forces were never supposed to surrender or get caught so precise targeting with CIA assistance was necessary. We thank you for your service…. LOL

Remember most HiMARS being controlled by Americans. CIA informed Ukrainian military these soldiers are a problem they have to go; CIA gets coordinates from American Satellite Intelligence; calls American soldiers controlling HIMARS, here is the target to shoot at; oops didn’t get them all; we’ll try again another day. CIA is nothing if not persistent in achieving their agenda. Try, try, try again.