Another attack from Kiev has hit central Donetsk, targeting a funeral and a hotel where numerous reporters stay and work. At 10:13 AM on Thursday, Ukraine began shelling central Donetsk. There were five powerful blasts in the space of ten minutes.

The last explosion blew out my hotel’s ground-floor glass, including a sitting room – where journalists often congregate before and after going out to do field reporting – and the lobby. About one minute earlier, I had passed through the latter.

A cameraman’s assistant who was there at the time of that fifth explosion suffered a concussion from the force of the blast.

A woman walking outside the building was killed, as were at least four others, including a child. Donetsk Telegram channels are filled with videos locals have taken, of the dead, the injured and the damage, and of grief-stricken people.

One such hard-to-watch Telegram post (warning: graphic footage) features a man in shock at the gruesome sight of the bodies of his murdered wife and grandchild on a street two blocks from the hotel. 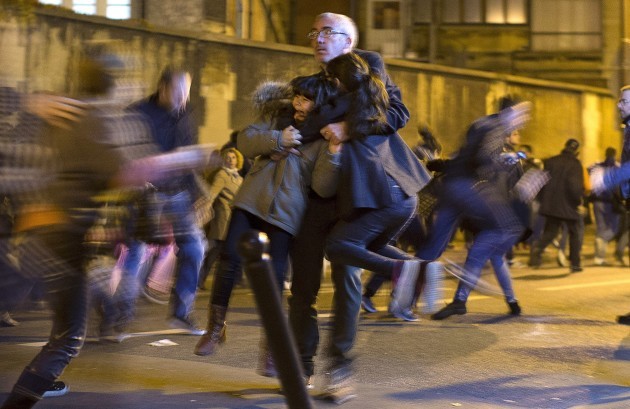 The total number of injured is still not known, as I write. First estimates placed the number at at least ten, among them two ambulance workers: a paramedic and a doctor.

Reading the news, you have the luxury of graphic image warnings and the choice not to look at the pictures and videos of the carnage that occurred today, as well as over the past eight years of Ukraine’s war on Donbass.

The people here on the ground don’t get a warning, or a choice as to whether they will see the mutilated remains of a loved-one or stranger.

As uncomfortable as it is to see such footage, it does need to be shown if the world is to know the truth of what’s going on in Donbass, to give voice to the locals, killed by Ukrainian forces as Western corporate media looks elsewhere or covers up these crimes.

Kiev’s forces know a lot of journalists stay at this hotel for its central location and strong wifi. Many frequently do their live reports from outside the hotel.

And those staying here, as well as in other central Donetsk neighborhoods, have been loudly reporting on Ukraine’s showering of Donetsk with the insidious, internationally-prohibited butterfly anti-personnel mines of the latest, until today, in the list of Kiev’s war crimes.

These explosives are designed to rip off feet and legs, and Ukraine has repeatedly fired rockets containing them, intentionally dropping them on civilian areas in Donetsk and other Donbass cities.

After the explosions rang out in central Donetsk today, Emergency Services arrived at the scene and, following a period of calm, journalists went out to document the damage and the dead.

The calm didn’t last long. Ukraine soon resumed shelling, and journalists outside ran back inside as we received another four attacks.

The chief of a local Emergency Services headquarters said Kiev also makes triple strikes, not only double, after rescue missions start to be deployed at the scenes of destruction.

It is said that Ukraine used NATO-standard 155 mm caliber weapons in today’s attack. If that is true, this is another instance of Ukraine using Western-supplied weapons to slaughter and maim civilians in the Donetsk and Lugansk People’s Republics.

If by bombing a hotel full of journalists Kiev wanted to intimidate them away from reporting on Ukraine’s war crimes, it won’t work.

Most journalists reporting from on the ground here do so because, unlike the crocodile tears of the West for conflicts they create, we actually care about the lives of people here.

Like Israel Ukraine leadership can do what they like without being criticized by the West ,probably another Atlantic Alliance initiative thought out by the City run UK “intelligence services ” England the “brains ” and USA the “brawn”. 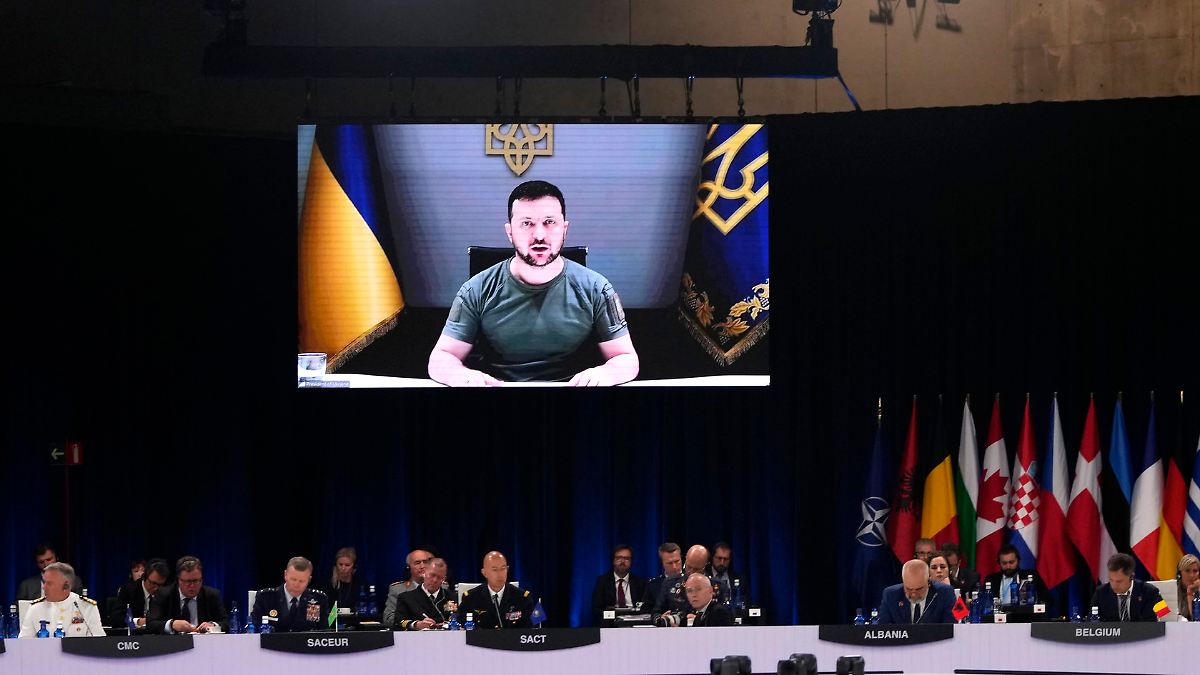 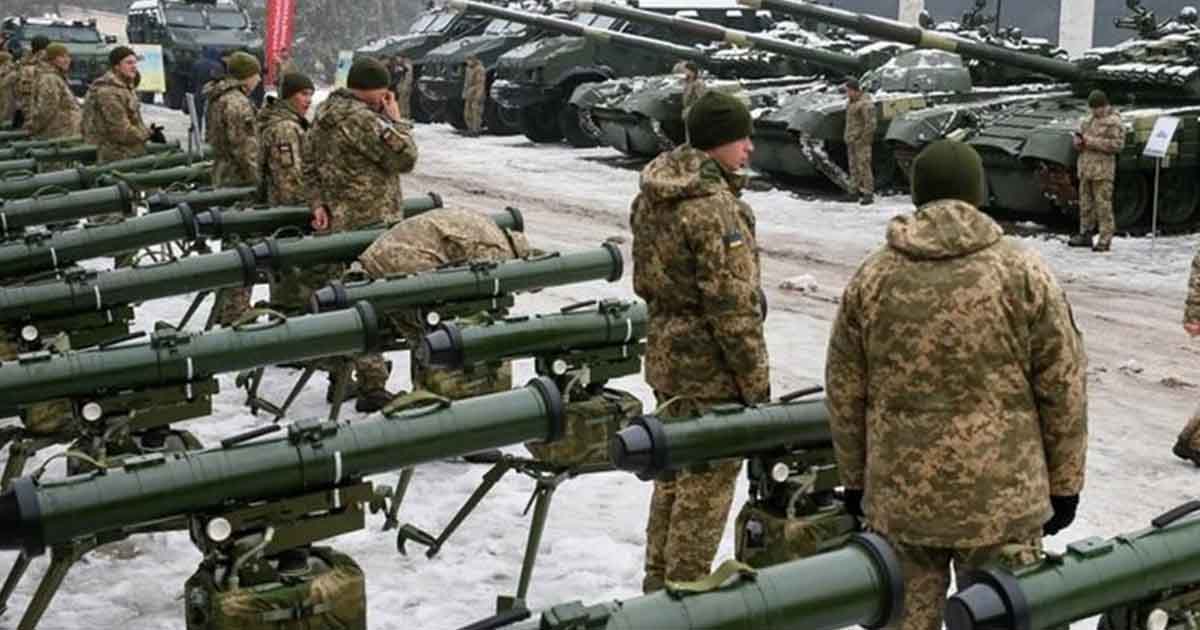 Exactly, and as what happened later, why would Russia bomb its own positions, as they controlled the nuclear plant? 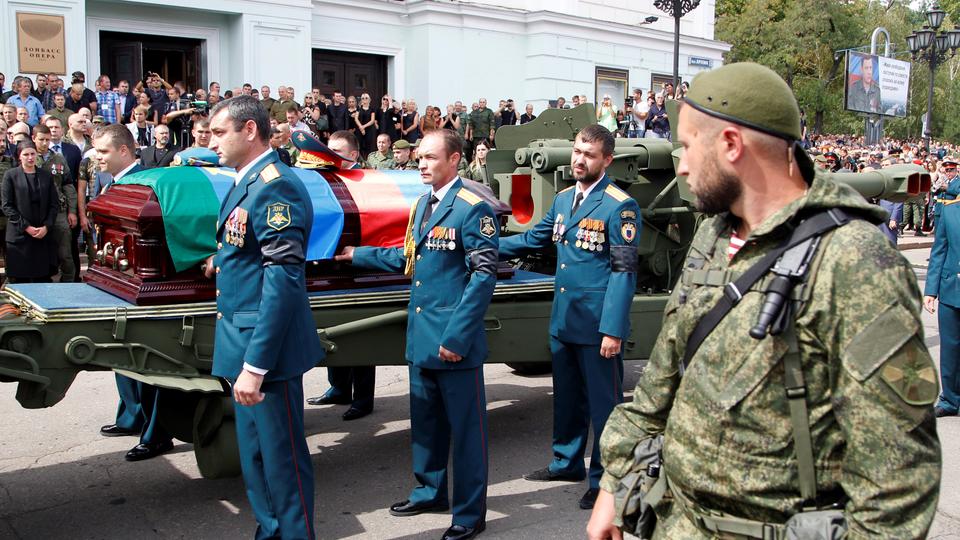 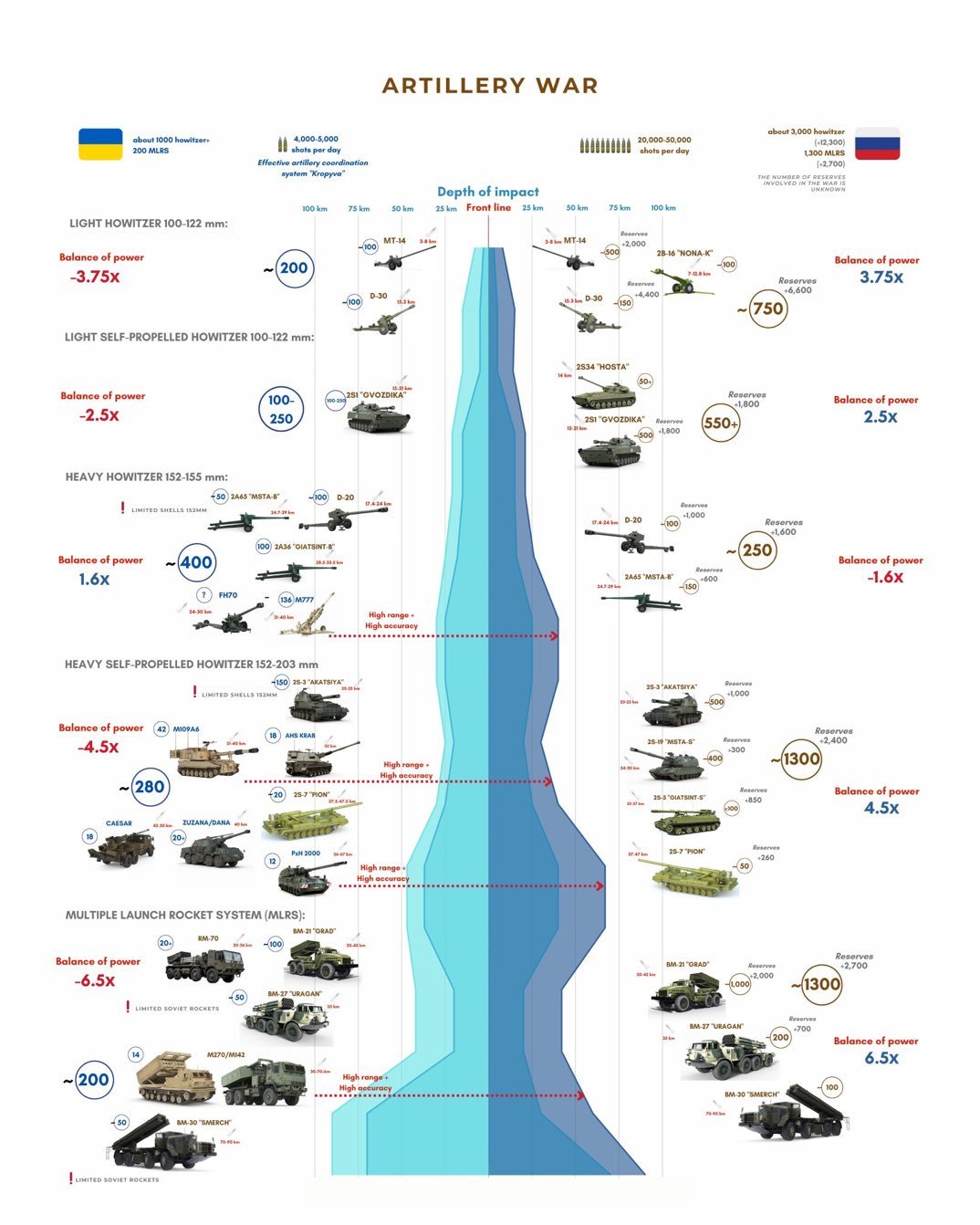 He who lies with dogs wakes up with fleas, as they say. Look at the shame of those who support this terrorist pseudo-government. Many countries like this. But I have to say, this is the most blatant act of “censorship” of the media that I’ve ever seen in modern times. Just shelling the hotel full of journalists. And people get behind these clowns? Fund them? Feed them? I’ve heard that the head of the VA sent billions over there that was meant for veterans here in the US. People are sick.

Governments are made up of sick people

Deep mistrust between USA and Ukraine hits the world stage

Poland wants Norway to hand over profits made with Oil &...