The Turkish armed forces have been stationed in Afghanistan for 20 years, and for the past six years, they have been protecting and running the international airport in Kabul.

We have stated our readiness to continue this mission after the withdrawal of NATO troops from Afghanistan. As before, the Turkish military will not take part in combat operations other than self-defense.

Turkey has offered to manage and guard the Kabul airport after NATO troops leave but asked for financial and logistical backing. Turkey and the USA have been discussing the arrangement, but no final decision has been reached yet.

Ankara continues its negotiations with NATO member states and other countries strictly with regards to its Kabul airport mission. The situation in Afghanistan contributes to the growing number of migrants from Iran to Turkey.

Turkey is a transit hub for Afghan and Pakistani migrants, who illegally cross into the country from Iran to seek further refuge in Europe.

All foreigner occupiers are to leave Afghanistan. And, if Turkey continues to stay at the airport, they will be considered enemy combatants and the Afghanis will take them out. How much more simple than that could it be?

I see he is slightly aware that the Turkmen would be required to defend themselves. So, why basically condemn them to death when they can leave peacefully? Or are they the ones guarding the opium production transit route out of the country? 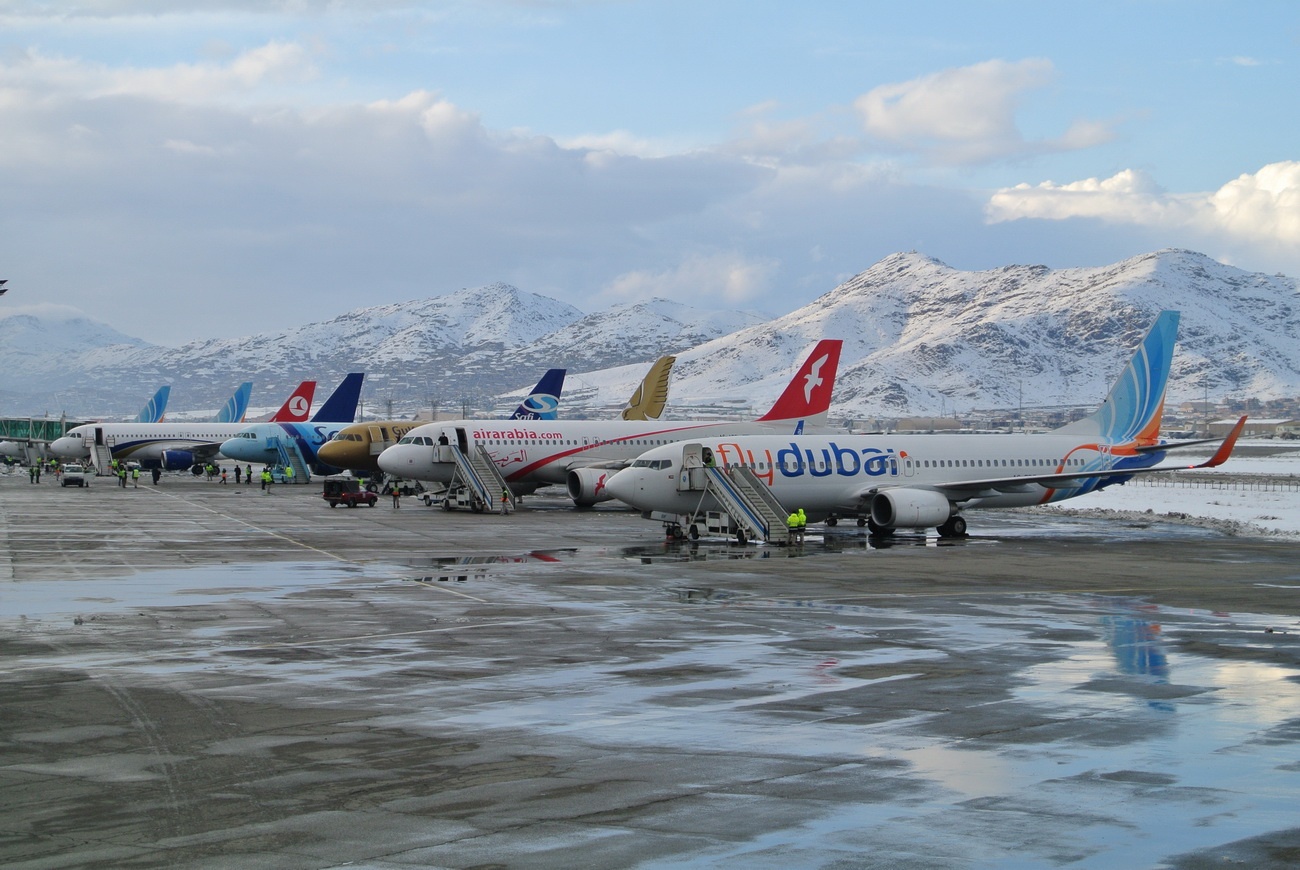 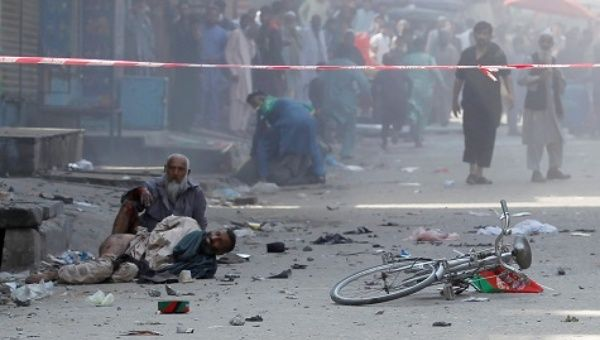