Three rockets were fired at the base, located about 6 miles (10km) from the village of Bashiqa in Nineveh Governorate in northern Iraq, on Saturday, a security source told Shafaq.

The rockets missed their target, according to the source. Two of the rockets fell near the base, while the third one landed in the nearby village. No casualties were reported.

Turkey has launched several air and land operations in northern Iraq against the Kurdistan Workers’ Party (PKK), which is banned by Turkey. The Iraqi presidential office has stated that Turkish operations undermine the country’s national security.

A military conflict between the PKK and the Turkish government forces began in 1984 and escalated in 2015, for Turkish forces to invade Northern Syria and Iraq. Turkey has 11 military bases in Northern Iraq. 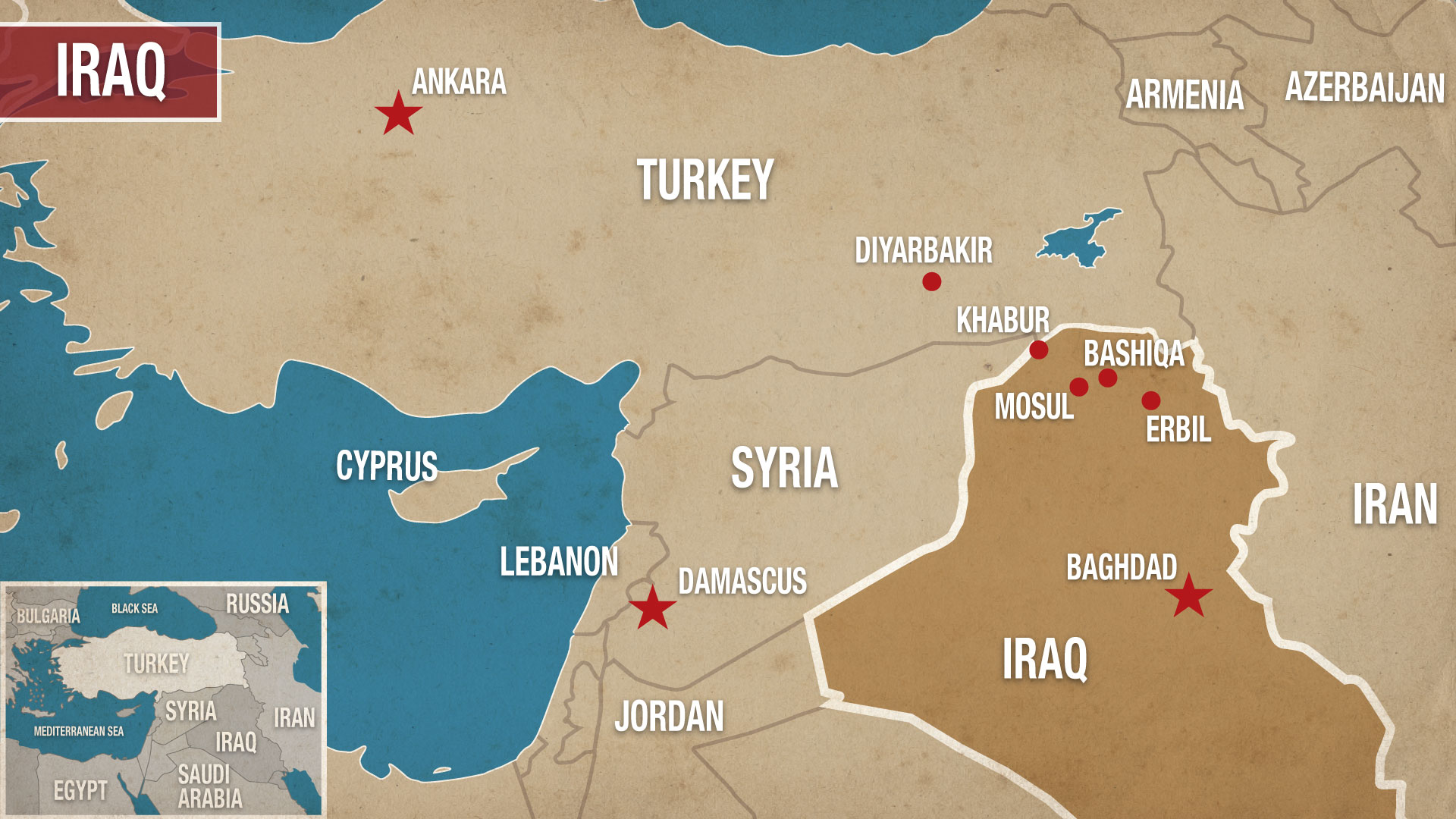