Turkish Aerospace Industries (TAI) is set to deliver two Atak helicopters to the Philippines on Saturday, the company’s CEO said. TAI is also in a bidding and negotiating phase with Malaysia regarding Turkish-made advanced jet trainer Hurjet, says company CEO.

Speaking at a mass opening ceremony of 16 factories that will operate in the Ankara Space and Aerospace Industry Zone, an engineering hub for the manufacture of Turkiye’s first indigenous combat aircraft Turkish Fighter, Temel Kotil said: “Including these two, we have exported 6 Atak helicopters.

Hurjet, an advanced jet trainer and light attack aircraft, will make its maiden flight in 2023, in the centennial year of our republic, and its delivery will be in 2025.

Modern Turkey was founded in 1923 and is due to celebrate its 100th anniversary in 2023. Kotil added that the company is in the bidding and negotiating phase with Malaysia on the Hurjet on 18 such aircraft. 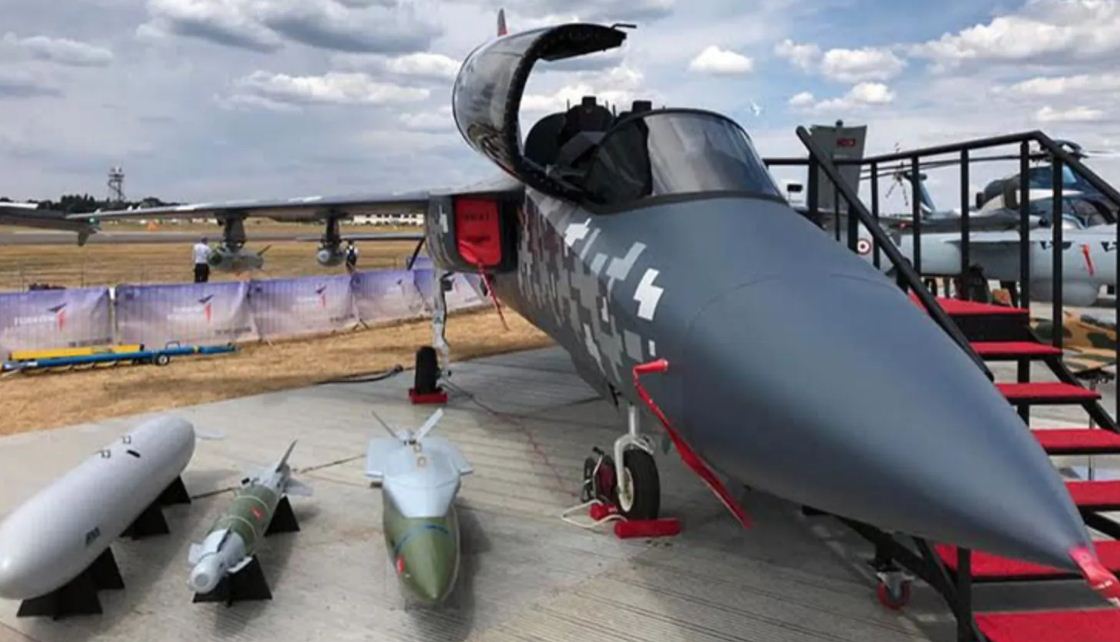 Japan is Heading into Turbulence for 2020

Venezuela sentences US Commando’s to 20 years in Prison