The Turkish government in Ankara will ensure the distribution of Russian gas to Europe through the TurkStream pipeline, Turkish President Recep Tayyip Erdogan said on Friday.

TurkStream is an export gas pipeline from Russia to Turkey through the Black Sea, with a capacity of 31.5 billion cubic meters of gas per year.

This is three times less than what four lines of Nord Stream 1 and 2 would have delivered. Before the October terror attacks, Nord Stream 1 carried 55 bcm of gas to Germany under the Baltic Sea.

Erdogan said after a meeting with Russian President Vladimir Putin of Russia in Kazakhstan in mid-October that the two countries would build a gas distribution center on the Turkish territory.

Turkey is turning into a major gas hub that foreign countries rely on thanks to its balanced policy on the Ukrainian conflict. 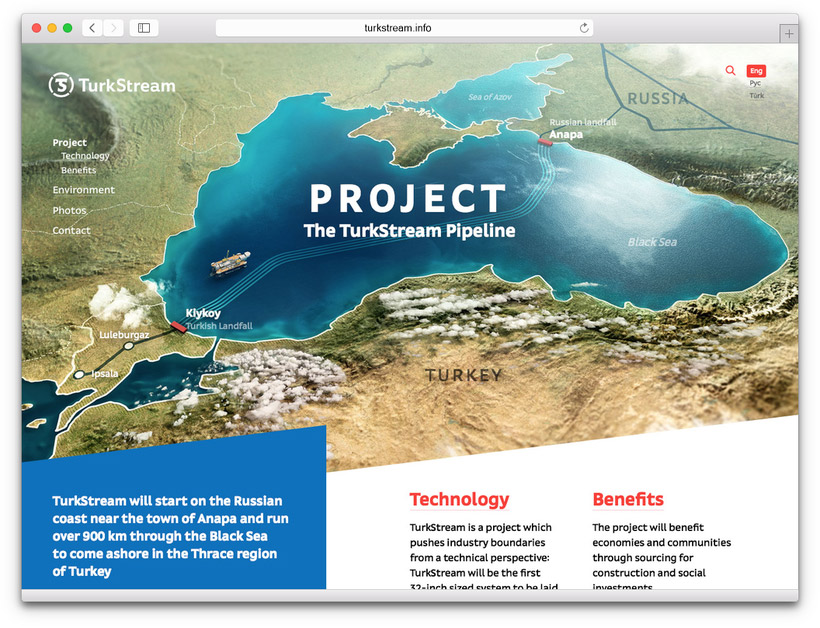 Another chance for Europe to think about what they really want for their citizens, a cold hungry winter or lowered gas prices to fit the consumer, instead of letting the distributors turning chaos into profits at the cost of family life in the EU?

Google to pay $118 Million to settle case against underpaid Female...