Home Discovery The World before & after Abraham

In the beginning, God created the Heavens and the Earth (Genesis 1:1). With these words, the history of the Jewish people and the world begins.

Unlike the belief of many ancient and modern philosophers, who say that the Earth always existed, the Torah declares two things.

Adam and his Mission

Adam was created not as a wild, illiterate savage, but as a sophisticated, intellectually mature adult.

Had he passed the difficult test of not eating of the Tree of Knowledge, the ultimate purpose of Creation would have been achieved — the triumph of Good over Evil — and the splendor of the Messianic age would have been ushered in.

The world would have achieved spiritual perfection and would experience eternal, unlimited Divine reward. After Adam’s sin, however, the struggle for perfection would become long and protracted, fraught with many seemingly insurmountable obstacles and hardships.

This episode taught mankind that God takes a continued, active interest in the affairs of the world, and that human beings are responsible for their actions.

From Adam to Noah

The 10 generations from Adam to Noah continued mankind’s downward spiral, with events hurtling inexorably toward the total spiritual degradation of the Flood.

Thus these three most severe sins became implanted into human nature at a very early stage. Instead of channeling his awesome intellect and creativity toward beneficial purposes, man misused and corrupted his God-given talents.

Jabal discovered the science of animal husbandry, and his brother Jubal was the father of music. Yet both of these discoveries were intended to further the cause of idol worship.

Tubal Cain developed iron tools — and became the world’s first arms dealer. Clearly, from the outset science and technology were harnessed toward the pursuit of evil.

By the year 1656, mankind had so corrupted the world that it had to be destroyed and rebuilt anew. Only eight righteous people remained – Noah; his wife; their three sons, Shem, Ham, and Japheth; and their wives.

They were chosen to be the survivors of the Flood and to reconstitute the world, thus illustrating the importance of the righteous individual.

Stories of a worldwide flood abound among many far-flung cultures: the Chinese, Mayans, Greeks, Babylonians, and many others all relate the story of the destruction of humans and animals, save for a selected few survivors on board a ship.

Physical evidence of a giant deluge exists all over the world. For example, whale and walrus bones are found in Michigan and Georgia, thus indicating the presence of the ocean over the North American continent.

Likewise, fossils of fish and sea creatures are found on high elevations, including Mount Everest. The Flood itself lasted a complete solar year.

Noah and his three sons became the forerunners of the 70 primary nations. In fact, the Talmudic term for human beings is B’nai Noah, Sons of Noah.

It is commonly held that Shem was the ancestor of the Semitic peoples, Ham the Negroid race, and Japheth the Caucasians.

However, the noted historian Rabbi Berel Wein is of the opinion that Shem, Ham, and Japheth each gave birth to all the different races and ethnic groups.

This period saw the rise of the Dor HaHaflaga, the Generation of the Tower. King Nimrod, the world’s first dictator (whom some identify with Hammurabi), organized the people in the construction of a tower that would supposedly reach the heavens.

Its purpose was to demonstrate man’s self-aggrandizement and independence from G‑d. For the first time, the rights of the individual were subjugated to the needs of the state or project.

The Midrash relates that if a brick fell and broke during construction there was a great hue and cry, whereas if a human fell to his death no concern was shown.

Some ideas never die: one of the Russian Czars was quoted as saying that soldiers can always be replaced, but lost land can never be regained.

Since society was pooling its talents and resources in the pursuit of evil, God intervened, interrupting the project by splitting mankind into different linguistic groups.

However, a terrible precedent was set, one that would realize its most horrific fruition in Nazi and Communist societies. 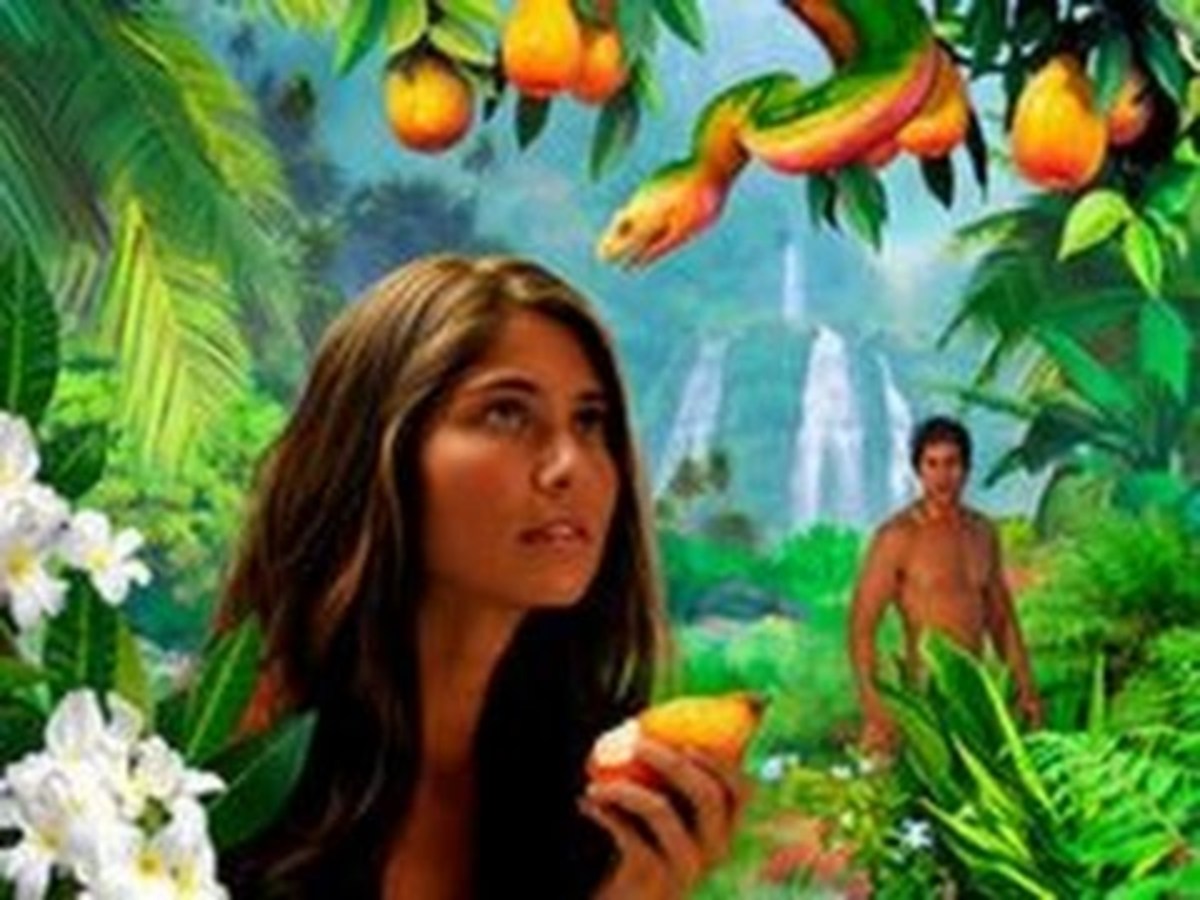 US military has no Interests in Winning Wars