Home Africa The USA-China ‘Cold War’ is a race for Strategic Dominance of Global...

The West African nation of Guinea has just experienced a military coup. Lieutenant-Colonel Mamady Doumbouya, with an elite segment of troops, has overthrown the government of Alpha Conde and seized power, a move that has been condemned by the African Union and China, with the latter demanding that the president be released.

The impoverished country is rich in essential metals that Beijing desperately needs. So was the military takeover by a former French legionnaire with ties to America a plot by the usual Western suspects?

The fate of the country is not yet clear, but the geopolitical stakes are already apparent. Guinea is rich in natural resources, but years of turmoil and mismanagement mean it’s one of the world’s poorest countries.

It is a key exporter of the metal required to make aluminum – bauxite – as well as having plentiful iron ore reserves. It also has mineral resources, including cement, salt, graphite, limestone, manganese, nickel, and uranium.

China’s condemnation of the coup is a highly unusual move from Beijing, given that it has often maintained the principle of ‘non-interference’ in relation to African states, and it illustrates how the country is of tantamount strategic importance to it.

It’s too early to confirm if there are any external political motivations behind the coup, but social media has been rife with observations concerning the allegiance of Mr. Doumbouya.

He’s an elite military officer who was trained by Israel and served in the French Foreign Legion; his wife has continued to serve in French law enforcement capacities.

A photo of him meeting with the US Africa command also went viral, leading many to assume that this may have been a ‘Western-backed’ military coup, assisted by the likes of the CIA.

However, at least on a superficial diplomatic basis, the US State Department and the European Union have denounced the coup, calling for a restoration of democracy in the country – but that is unlikely to settle the doubts of many.

Nor does it quash the massive geopolitical stakes regarding the outcome of this country, which in previous years – before the age of USA-China competition – would be ignored. Why is Guinea important?

A small nation in West Africa with little more than 12 million people, one would barely think of it being a battleground for the geopolitical struggle of this century; yet its increasingly strategic role in the global metal supply chain, which has become weaponized like never before, is the reason.

The government’s website boasts how it has one of the world’s largest reserves of iron ore – and not only is it large in quantity, but it’s of a high-grade quality, too, consisting of 65% metal.

Most of this sits within a controversial mine known as the Simandou, over which global mining magnates – including that of China – have for years wrestled for a stake and share in the spoils.

For these reasons and more, Beijing’s relationship with Guinea is of immense strategic importance to it. First of all, unfettered access to these metals is needed to propel China’s manufacturing and industries.

Secondly, those same materials are needed to build up the country’s ever-growing military and naval capacities.

Thirdly, Guinea provides an alternative source for these resources, allowing China to reduce its reliance on supplies from ‘hostile’ nations such as Australia, which continues to profit from commodity exports to Beijing despite broader trade disputes between the two.

China’s iron ore imports from Australia last month hit record levels, despite its other sanctions over the country.

As a result of the tensions, China has increasingly been on a quest to reduce its reliance on Australia for these iron and aluminum exports.

Not purely for the sake of punishing Canberra, but for the fact that if war was to break out with America, this is Washington’s trump card. Beijing would immediately lose access to its most critical source of these key resources.

Consequently, China has recently expanded its mining ambitions across the African continent, seeking to secure deals and dig new mines in Algeria, Sierra Leone, the Democratic Republic of the Congo, and Guinea.

As such, a military coup by a pro-Western leader creates major headaches for Beijing, because it poses huge risks to its supply chain, manufacturing, and strategic ambitions, and keeps it dependent on Australia.

This is why Beijing in particular has taken the rare step of having a position on an African country’s “internal affairs”, and made demands for stability and the leader’s release.

Again, it is too early to say definitively what will happen next (there have been four coups or attempted ones in West Africa in just over a year), but China nonetheless loathes instability, especially when its own strategic interests are at risk. 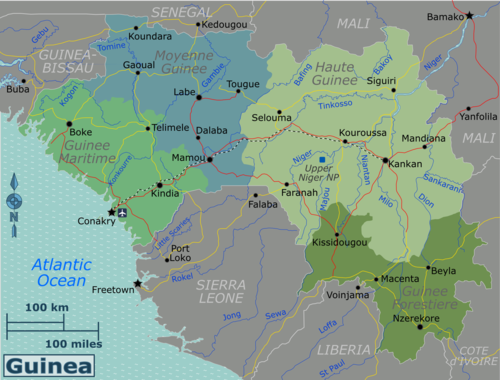 Some Chinese scholars believe that America has been trying to put pressure on African nations regarding China and mining.

The new ‘cold war’, so to speak, is a race for the strategic dominance of commodities between China and the West.

China has for a long time held the upper hand in its relationships with African countries, but it should never be forgotten that in West Africa, France, the former colonizer, remains the ‘invisible hegemon’, with unique military and fiscal power over these countries.

There is also growing evidence that the West has made the mining of key commodities a strategic priority concerning China, such as seeking to keep Beijing out of mines in the Arctic region. So nothing can yet be ruled out here.

Bali does not want Budget Traveling Tourists after the Corona Crisis Why are China and Russia not putting enormous pressure on the west, by heavily arming all of their enemies. The west is arming Taiwan and Ukraine.

They have other tactics, like hybrid warfare for instance?

Scramble for Africa again! Just maybe it will not be so easy by the treacherous west. 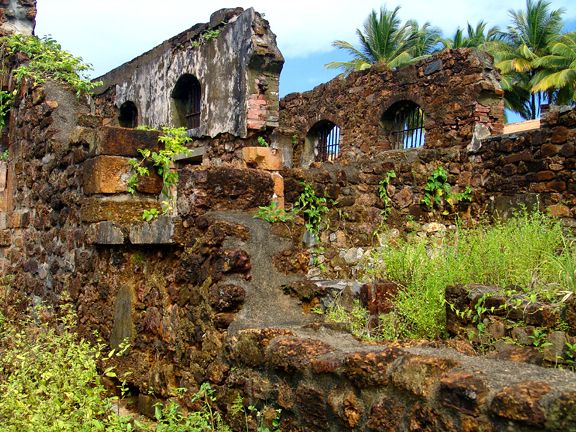 Iran warns Washington that it will respond from the Mediterranean Sea...