Home Business The killings of two UN Staffers in Congo results in 51 death...

More than 50 people charged with crimes in connection with the 2017 slaying of two UN staffers in the Democratic Republic of the Congo have been sentenced to death.

A military court imposed the death penalty on 51 of the 54 defendants who were charged in the case, and an army colonel was sentenced to 10 years in prison.

Congo has a moratorium on carrying out death sentences, so as long as that remains in place, the killers will serve life prison terms.

More than 20 of the defendants were sentenced in absentia because they remain fugitives, while several others died in custody during the long-delayed prosecution.

The case concerns the killings of two UN experts – Michael Sharp of the US and Zaida Catalan of Sweden – who went missing while investigating alleged massacres in Congo’s Kasai region in March 2017.

Their bodies were subsequently discovered in a village. It later came to light that they had been stopped on a road by armed men, taken into a field, and murdered.

Congo’s government blamed Kamuina Nsapu rebels and denied any involvement by state officials, though there has been speculation about the potential involvement of higher-ups in the murders.

The authorities later arrested Colonel Jean de Dieu Mambweni and an immigration official, saying they helped the rebels, but no high-level government agents have been prosecuted.

Belgium King Leopold was the second King of the Belgians from 1865 to 1909 and, through his own efforts, the owner and absolute ruler of the Congo Free State from 1885 to 1908.

Leopold was the founder and sole owner of the Congo Free State, a private project undertaken on his own behalf as a personal union with Belgium.

He extracted a fortune from the territory, initially by the collection of ivory, and after a rise in the price of natural rubber in the 1890’s, by forced labor from the native population to harvest and process rubber.

Leopold’s administration of the Congo Free State was characterized by atrocities and systematic brutality, including torture, murder, and the amputation of the hands of men, women, and children when the quota of rubber was not met.

These and other facts were established at the time by eyewitness testimony, on-site inspection by an international commission of inquiry, and the 1904 Casement Report.

Modern estimates range from 1 million to 15 million Congolese deaths, with a consensus growing around 10 million. The reports of deaths and abuse and pressure from the Congo Reform Association and other international groups induced the Belgian government to take over the administration of the Congo from Leopold as a new territory, Belgian Congo.

A report to the UN Security Council called the murders a premeditated setup that may have involved state security. Swedish Foreign Minister Ann Linde said on Saturday that further investigation is needed to uncover truth and bring justice to others involved in the slayings.

She noted that Swedish officials will study the verdicts, but in any case, Sweden strongly opposes the use of the death penalty in all circumstances, without exception.

Catalan’s sister, Elisabeth Morseby, called the conviction of Mambweni a smokescreen. In order for the truth to emerge, all suspects, including those higher up in the hierarchy, need to be questioned, which has not yet been done.

Usually the amount required for a dead yank. 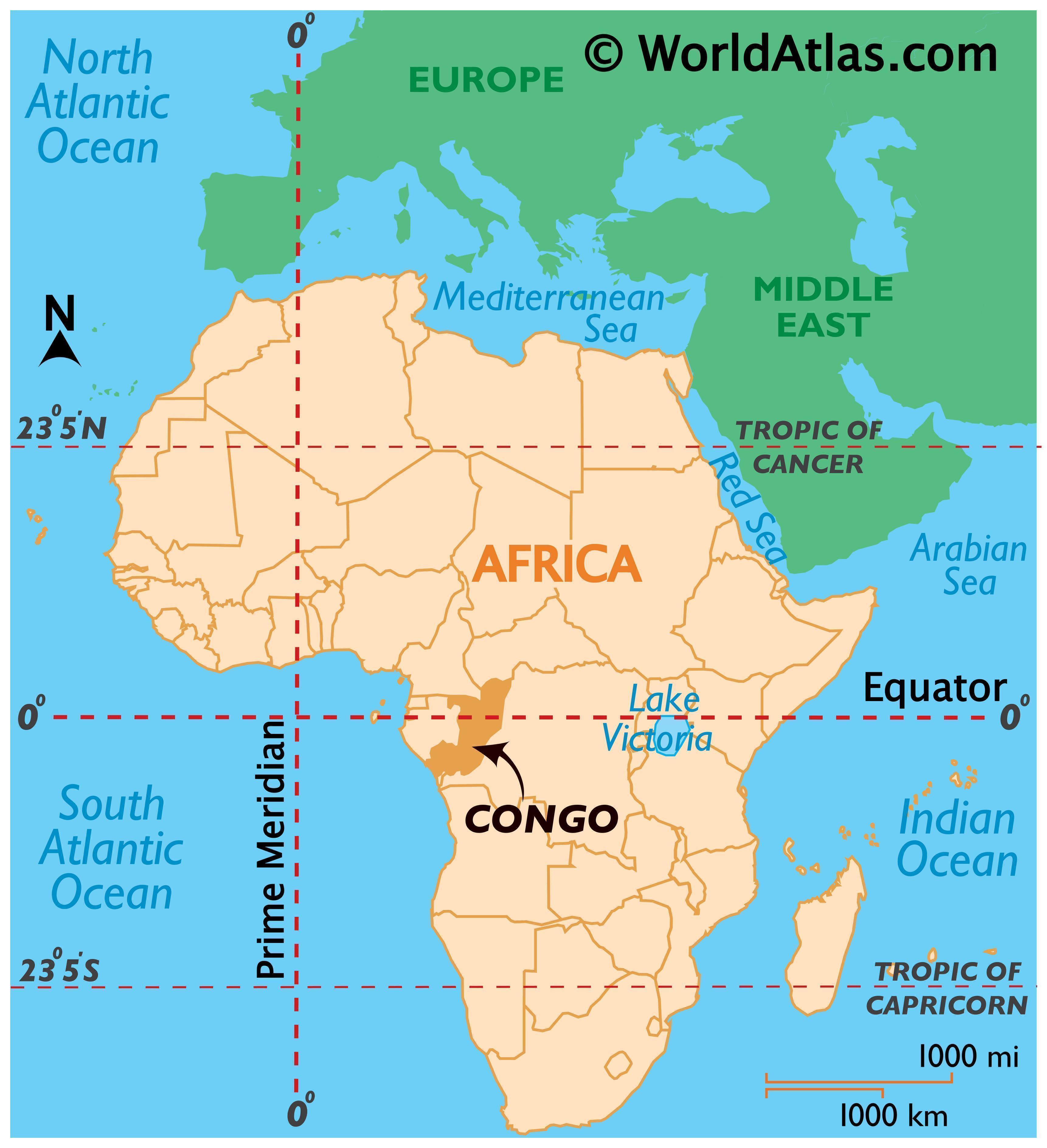 If Congo starts being friendly with Russia or China the US regime. will bring this up and use it as an excuse to start bombing…regardless of who did it, they will blame whoever they want. America whisked off White Peace Corps volunteers who raped and killed African women. Did anyone say Black Lives Matter? Bullsh!t! True for Japanese women in Okinawa too. In Iraq, the number runs in the dozens, not counting the over one million killed. The color of American justice and that of her allies is unquestionably white.

Or red from the blood spilled to engage corporate profits?