Home Annexation The History of Water Apartheid in West Bank

When Israel occupied the West Bank and Gaza after the 1967 war, it took control of the areas’ water resources. The state established pumping quotas and banned construction of new wells in the occupied territories.

Mekorot, Israel’s national water company, was put in charge of the Occupied Palestinian Territories’ (oPT) water in 1982. By 1986, pumping quotas were reduced by 10% for Palestinian wells — fostering greater water insecurity.

The 1995 Oslo II Accord was portrayed as a turning point for water independence in Palestine.

The Palestinian Water Authority (PWA) and Israeli-Palestinian Joint Water Committee were created but Israel retained control of the flow and volume of water given to the oPT. Despite the name, the PWC doesn’t oversee water resources.

Instead its role is to distribute the limited water supply Israel provides.

The agreement was supposed to last only five years but remains in effect today. Under the initiative, 80% of the West Bank’s water is for Israeli use and 20% is for Palestinian use.

Israelis also enjoy an unlimited supply of water while Palestinians have their supply totally restricted? What was billed as a cooperative venture between Palestine and Israel is merely the occupation of water in disguise.

There are no official meetings between the Palestinians and the Israelis because the Israelis don’t consider Arabs as a counterpart.

The Coordinator of Government Activities in the Territories (COGAT) nonetheless told MintPress that the Palestinian Authority is responsible for providing water to the West Bank and touted collaboration between Palestine and Israel.

Master programs are being promoted in the area of Judea and Samaria [West Bank], which will address the water supply until the years 2040-2050, to all populations in the area.

We will note that these programs are being coordinated with the Palestinian Water Authority and [have] even been shifted in light of its requests.

The three main reasons for water scarcity in the oPT are all originating from the super hostile Israel’s occupation.

First, Israel has not increased the West Bank’s water quota to meet the demands of its rapidly growing population, which is now nearly double what it was in 1995.

Al Tamimi explained Israel only increased the commercial consumption (about 10-12 % of the demand) to around 160 million gallons.

Second, the Oslo II Accord doesn’t allow for Palestinians to do groundwater drilling — eliminating this as a possible water resource.

And finally, owing to Israeli military control of Area C of the West Bank, Palestinians are often blocked from developing wells and springs in the region.

These three main factors have intensified the water crisis, specifically in remote Palestinian communities. Some villages in the south of Hebron or north of Jenin receive water twice a month or once a week.

Water access varies by region in the West Bank. Urban and developed areas have running water while villages Israel prevents from connecting to a water grid rely mostly on costly trucks delivering water that is then stored in black and white tanks on people’s roofs.

There is no monitoring and there is no authority controlling the quality of water in Area C.

Palestinians also have to pay a relatively high price for potentially unsafe water. Tanker prices increase when transported on rough terrain — another infrastructural problem, caused by Israel forbidding these communities to pave their roads.

According to international standards, the average cost of the water bill should not be more than 1% of that family’s income. But in some Palestinian villages, they pay more than 10 or 12% of their income just to purchase the water.

Access to water in Area C is exacerbated by Israel’s systematic policy of demolishing and confiscating water equipment and resources.

Italian NGO WeWorld reported nearly 10% of the buildings demolished by Israeli forces in 2020 were water, sanitation and hygiene structures.

The Military Commander of the West Bank justifies these practices by saying that the Palestinian communities in Area C did not receive building permits; however, the Israeli government’s own policy does not allow Palestinians to obtain building permits in this area.

At the same time, all the Israeli outposts and settlers who live in buildings without legal permits are allowed to connect to the water grid. For CFP’s Rabee, water deprivation in Area C highlights the severe discrimination Israel perpetuates.

The Palestinian man can only get water three days a week. And then this illegal outpost next to it has running water,” Rabee said. “So it’s just a very stark example of Apartheid.” 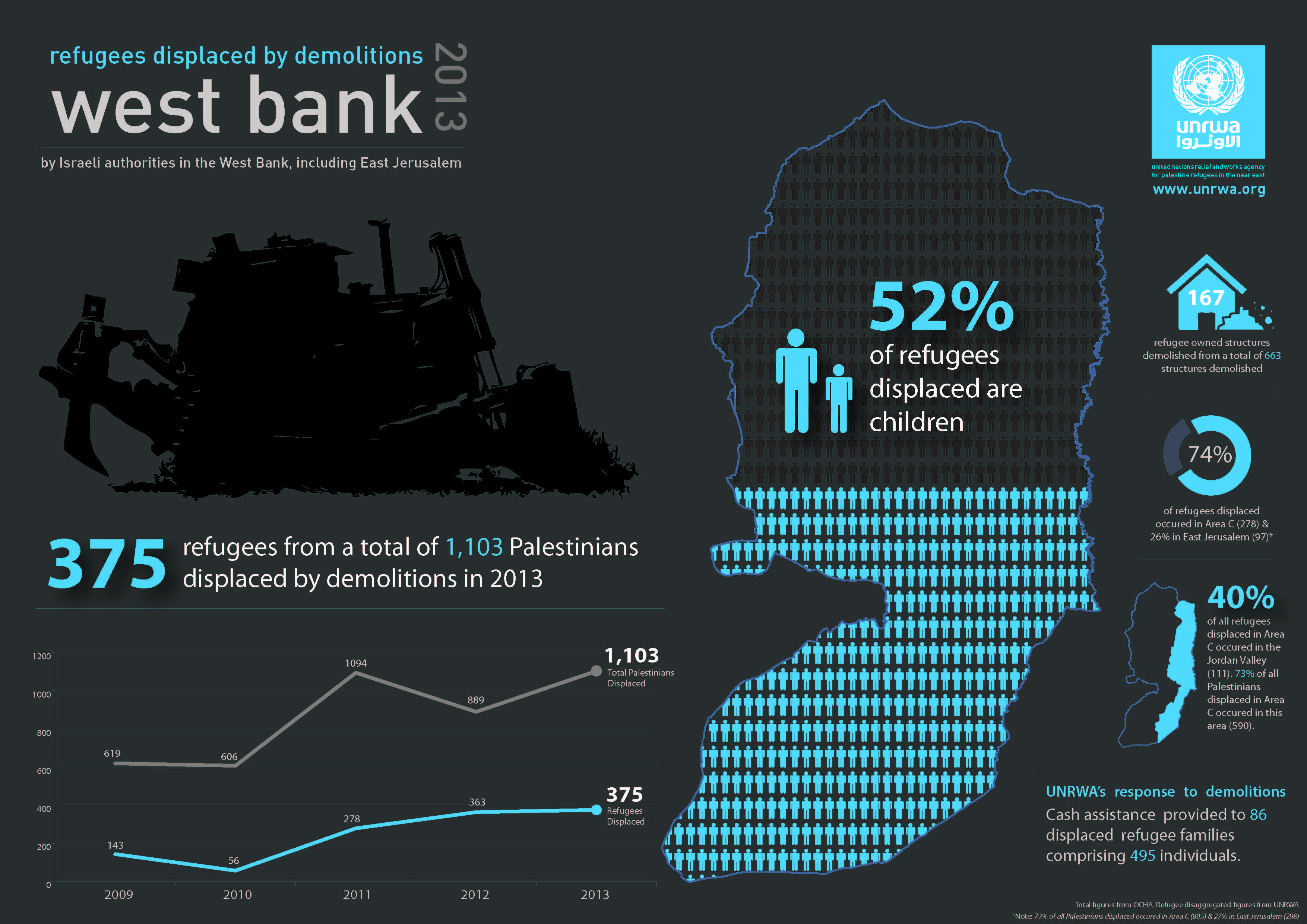 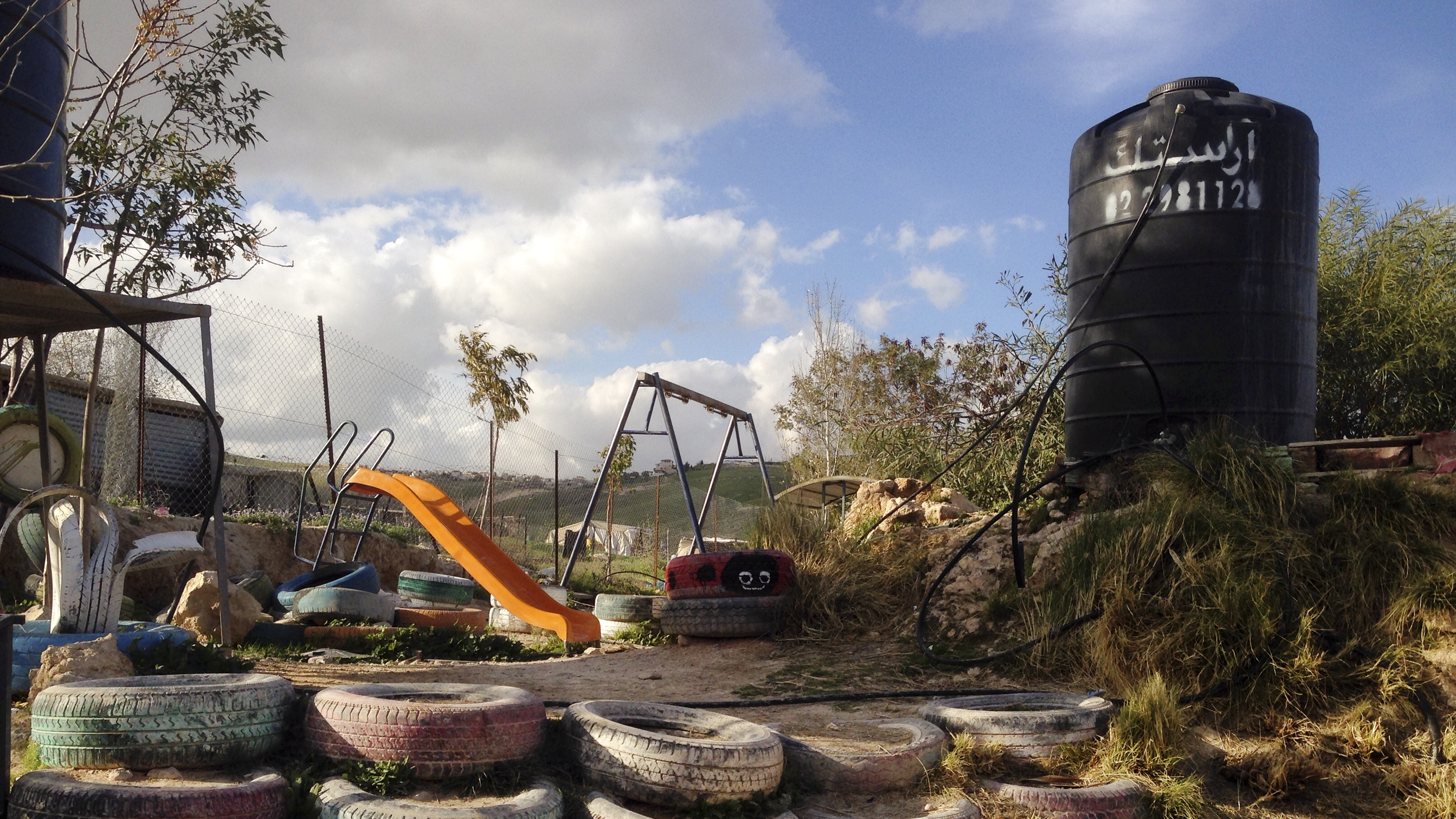 Middle school student dies on vacation with family in Aruba