The Elite Coup to kill or further enslave humanity is on its way, but why can’t governments, legal actions and protests stop them from chaining us to their digital future.

If one reads the website of the World Economic Forum as well as primary documents produced by that organization, and listens to the organization’s key spokespeople, such as Klaus Schwab and Yuval Noah Harari there is not much left to be explained.

Under the overall title of the ‘Great Reset’, the World Economic Forum has launched a series of deeply interrelated agendas which will impose substantial changes on 200 areas of human life for those left alive.

These interrelated agendas include implementation of the elite’s eugenics program along with various programs in relation to the fourth industrial revolution and trans-humanism that will deliver them total control of the remaining trans-human population in a world run by technocrats.

These programs include efforts to develop and deploy relevant technologies – including those in relation to 5G (and, soon enough, 6G), military weapons, artificial intelligence [AI], digital identity, big data, nanotechnology and biotechnology, robotics.

Among other adverse outcomes, these technologies will deprive us of control over our own banking and finance.

The net outcome of these programs will be a substantial human depopulation of Earth and the trans-human enslavement and imprisonment of those left alive, primarily in their ‘smart cities’.

As Mark Steele concluded in his extensive expert report on 5G Directed Energy Radiation Emissions, the prima facie evidence of this globalist depopulation agenda is unequivocal… This is the greatest crime ever to be perpetrated on mankind and all of God’s creation.

The coup has been planned by the Global Elite and its primary agents. It is being implemented through elite control of key international organizations (WHO/UN), relevant corporations (including those in the technology, pharmaceutical and media industries) and national governments.

The Global Elite is too wealthy and powerful to bother participating personally in well-known fora such as the World Economic Forum or even those that are less well-known such as the Council for Inclusive Capitalism.

The people who ‘front’ organizations of this nature are elite agents. Wealthy and powerful, at one level, and happy to be publicly identified, but not the masters shaping our destinies, even if they work out many of the details.

But because this Global Elite is both insane and criminal, its members have no concept of what it means to experience ‘ordinary’ human life, with its daily struggles and occasional triumphs, its routine fears and simple joys.

So let me briefly explain, yet again, why governments, legal challenges and protests in their various guises cannot save us from what is happening, although the elite is delighted to have us waste our energy on such efforts, as they intend to do.

While so-called democratic processes have long been a sham, even the sham elements of democracies – the constitutional separation of powers, respect for human rights, obedience of laws and adherence to legal process – have been ignored by virtually all governments around the world as measures decided by the elite.

Promulgated through its international organizations such as the World Economic Forum and the World Health Organization have simply been implemented by governments despite violating constitutional provisions in various ways and without so much as a public debate.

Politicians are not beholden to voters, which is why lobbying politicians is a waste of time, unless the issue is of little significance geopolitically, militarily, economically and environmentally.

As implied above, the elite controls the political fate of politicians, most of whom are well aware that their political survival has nothing to do with pleasing ordinary voters.

Politicians are beholden to the elite that manipulates levers of power such as the corporate media and education systems, employs an army of lobbyists to ensure that elite preference is clearly understood (while using bribes where necessary), and has ready access to removal options such as, at its most basic, withdrawal of pre-selection endorsement.

As a result of formal political submission to the elite agenda, supposedly basic human rights – such as freedom of speech, assembly and movement – have been eviscerated under the various lock down, curfew and martial law measures with many people attempting to exercise these rights quickly discovering that they no longer exist except, perhaps, in the very narrowest of circles or in particular contexts.

Not only have the federal and state governments unraveled the constitutional fabric of the nation with lock down mandates that sent the economy into a tailspin and wrought havoc with our liberties, but they have almost persuaded the citizenry to depend on the government for financial handouts, medical intervention, protection and sustenance.

While ‘the law’ and legal processes are shrouded in a delusion suggesting that they play a role in making societies ‘just’, in fact, it has long been known that elite control of governments ensures that laws are written to consolidate predatory corporate control.

And that elite control over legal systems ensures that they function to maintain elite power, corporate profit and the personal privilege of that tiny minority that benefits enormously from the global system of violence, exploitation and destruction.

There is no greater tyranny than that which is perpetrated under the shield of the law and in the name of justice.

Since that time, a notable and diverse series of authors starting well over 100 years ago, including Karl Marx, Leo Tolstoy and Mohandas K. Gandhi, have all written critiques exposing the injustice and violence of legal systems.

Despite this, the delusion that the law is a neutral agency that delivers justice still widely prevails. 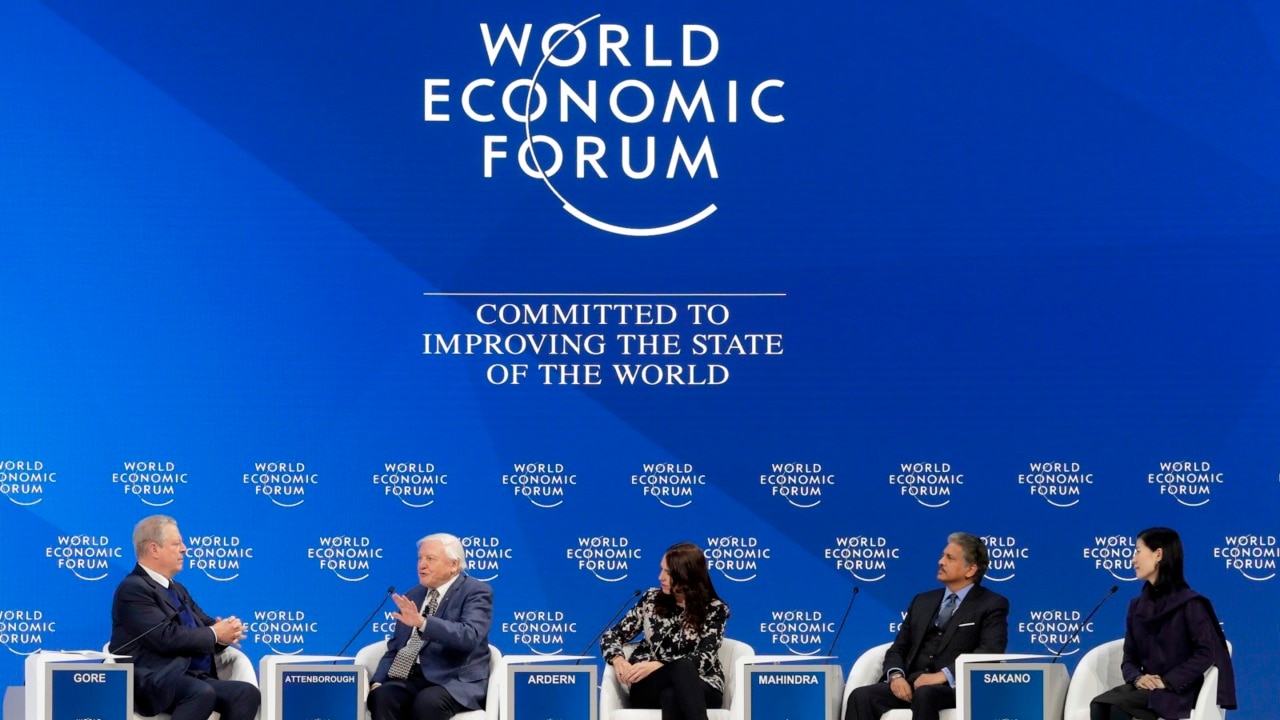 As a result, enormous time, energy and resources are wasted by fine, well-intentioned people who fail to make the distinction between what they have been led to believe and the truth.

The legal system is designed to deliver an occasional win for justice in some relatively minor context in order to maintain the widespread popular delusion that ‘justice prevails’ while functioning to maintain elite social control over the population.

Oppress exploited constituencies and those who resist, and conceal and defend the vast network of elite and corporate criminality that pervades every facet of planetary life.

This delusion is reinforced by films and television programs based on legal settings which often feature the ‘little person’ winning.

Of course, this would be easy if military budgets for killing were eliminated (and international conflicts were addressed meaningfully) or the estimated $US32 trillion of illegal wealth hidden in offshore tax havens was made available for the benefit of humanity.

The bottom line is simple: The Global Elite operates beyond the rule of law. It will not be contained or held to account, in any way, by legal systems.

Ever heard of a Rothschild, a Warburg, a Rockefeller or even a Windsor in court? Or organizations like the World Economic Forum and the United Nations?

And while any investigation will quickly reveal that attempts are sometimes made to hold to account a corporation for some illegal activity in a national context.

The record also shows that the predominant outcomes in court cases against corporations are protracted legal battles seeking ways out of, or long delays in, being held accountable, fines that are easily ‘written off’ as a cost of doing business.

If you have the thoughtful courage to strategically resist the ‘Great Reset’ and its related agendas, you are welcome to participate in the ‘We Are Human, We Are Free’ campaign which identifies a list of 30 strategic goals for doing so.

If human beings are to have a future worth living, we must take on the Global Elite directly and undermine their power to impose their agenda upon us. No one else can save us. 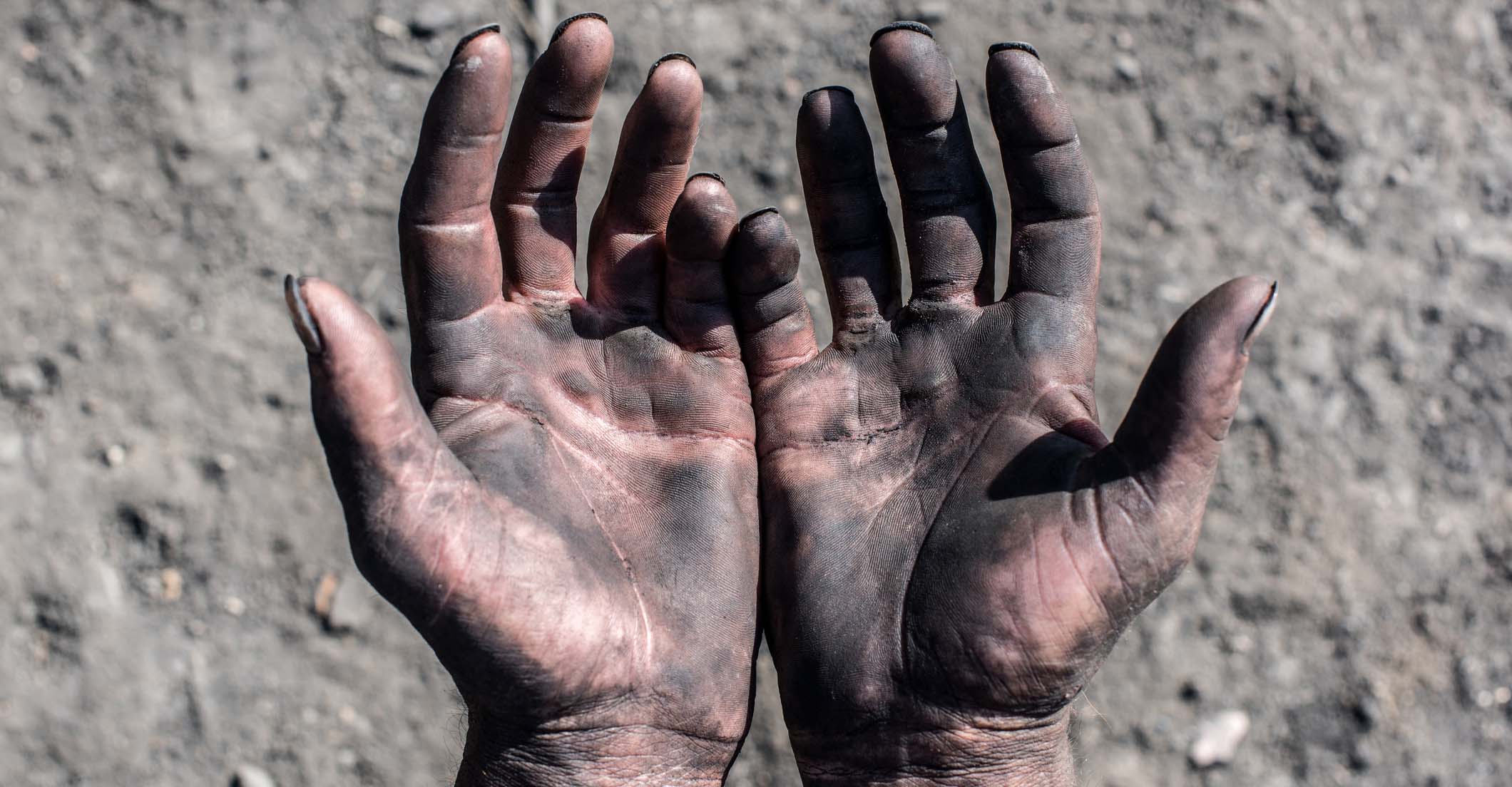 A George Soros ruled world – not me I will go to my grave defying “programming”- Child psychology for the masses – training in Dogma ( brainwashing ) already taking place in primary schools – relying on American Big Business to exist – accepting government lies as the “truth ” – accepting Woke -if not disbarred from society. Answer– buy a small cottage in the wilds of your country – beside a small river – build a water powered generator- cultivate the land- grow crops – fish for food-buy binoculars -cross bow/ ordinary bow -buy large knives -magnifying glass –… Read more »

That will be a possible future for very few?

Donald Trump has won the US Elections by Default