Enraged by the results of the presidential election, Republicans see a wave of liberalism coming their way under Joe Biden. Now Texas lawmakers, worried by unfettered Mexican immigration, want a referendum on independence.

No longer content to see the term ‘parallel realities’ used as just a metaphor to explain America’s intractable standoff between Republicans and Democrats, one Texas representative is now calling for full separation from the American franchise.

Smack in the middle of the most consequential presidential election in US history, Republican Texas lawmaker Kyle Biedermann has vowed to file legislation that will allow Texans a chance to secede and break away from the USA and reassert its status as an independent nation.

The federal government is out of control and does not represent the values of Texans,” Biedermann wrote on his Facebook page. That is why I am committing to file legislation this session to give Texans a vote for the State of Texas to reassert its status as an independent nation.

Possibly he was referring to the Supreme Court, which just tossed out a 17-state Texas-led challenge to the Biden-Trump contest, which, nevertheless, still seems up for grabs amid accusations of fraud and corruption.

Whatever the case may be, by conjuring up the spirit of Texas secession, an idea that has been floated on numerous other occasions.

Biedermann understands perfectly well that he is appealing to the hearts and minds of conservative Texans who yearn for the ‘golden age’ of America’s past when being liberal meant you were a bra-burning feminist, a tree-hugging environmentalist, or maybe an anti-war pacifist.

Trump and his campaign have challenged the results of the vote in several states, pointing to irregularities such as arbitrary changes to rules or capriciously enforced procedures, but were rebuffed by local and state officials who certified the vote totals anyway.

The US Supreme Court last week refused to hear a lawsuit challenging the conduct of the election in Georgia, Michigan, Pennsylvania and Wisconsin, claiming that the state had no “standing” to do so.

Officially, the 2020 Electoral College result was the mirror image of Trump’s 2016 victory over Hillary Clinton, giving him 232 votes to 306 for Biden.

Though the sitting Republican president received 11 million more votes than in 2016, Biden – who did not campaign much and refused to answer questions about his policies, agenda or scandals – reportedly got more than 80 million himself, the largest number for any candidate in US history.

Attorney General Bill Barr at the White House hailed the Trump administration for unprecedented achievements in the face of relentless, implacable resistance, blasting the president’s critics for a partisan onslaught and frenzied and baseless accusations of collusion with Russia.

Few could have weathered these 4-year long attacks, much less forge ahead with a positive program for the country, Barr wrote, pointing to peace deals in the Mideast, curbing illegal immigration and the federal vaccine initiative, Operation Warp Speed.

It is certainly not just Texans who understand what a Biden presidency, heavily influenced by the radical progressive wing of the Democratic Party, means for conservatism.

They already got a bitter taste of it while Biden was vice president in the Obama administration for eight long years.

Consider that not even Trump was aware until this year that something known as ‘critical race theory’ – which teaches that “virtually all White people, regardless of how ‘woke’ they are, contribute to racism” – was being taught to government employees.

Today, any number of hyper-progressive movements – from transgender studies being taught at the elementary school level, to drag queens reading to groups of children at public libraries, to biological males competing against born females in sport – are challenging traditional conservative thinking at every possible turn.

But perhaps no other ‘woke’ idea has the power to annoy Texans more than the Democrat’s pledge to open the border with Mexico to illegals.

The Lone Star State shares 1,254 miles (2,018km) of common border with its Latin American neighbor across the Rio Grande River.

So imagine the reaction of many native Texans when they understood that the Democrats not only had little interest in maintaining the viability of the border, but have even said they would phase out the “racist” Immigration and Customs Enforcement (ICE) responsible for protecting Texans against illegal arrivals.

Here is where it is a bit easier to understand what Biedermann may have meant by a government described as “out of control and does not represent the values of Texans.”

Who better than the citizens of Texas to protect their border if the federal government refuses to do it? After all, it will be their children, not the ones of the distant Washington elite who will be forced to live with the dire consequences of an open border. 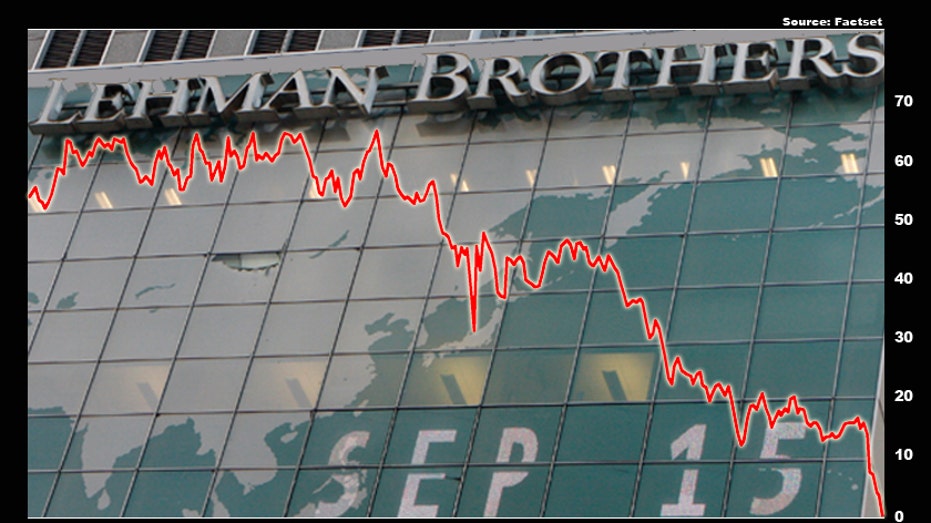 It’s not so hard to understand the logic of politicians like Biedermann, who are effectively saying: if the federal government will not protect Texans, perhaps Texans should just secede from the Union.

Of course, Texans are under no illusions that it would be next to impossible – short of tremendous bloodshed – for them to simply vote their way to “independence.” After all, it’s been tried before with calamitous results.

In 1861, the Lone Star State seceded from the USA and joined the Confederate States of America.

Only after the bloodiest war in American history – the so-called Civil War, which is estimated to have killed up to one million soldiers and civilians – was Texas fully readmitted into the Union in 1870.

At the same time, however, Democrats need to wake up to the fact that millions of American conservatives, not just in Texas, are desperately seeking shelter from the ultra-liberal storm that is expected to arrive under a Biden-Harris presidency.

It is simply playing with fire for the Democrats to heed the voice of a minuscule number of radical progressives in their party, as opposed to millions of Americans who declare affinity to conservative values.

Unless the US government wishes to see another possible war of secession in its future, it would be wise for the Democratic Party to put the brakes on their pandering to their radical fringe, who will only succeed at blowing up the country with their reckless liberal experiments.

The eventual break up of the USA is inevitable. How the seceding states and the Federal government deal with the national debt is going to be a problem.

Like 1861, the Federal government will not concede and will make it difficult for each independent state to trade and there will be little recognition from other countries.

In the end it is impossible to keep 50 states together. The USA will break up.

Many states will follow the example leading to a major reshuffle in the global relations?

Texas ready to be an independent nation?

A ‘Gene Silencing’ Injection was just Approved for use in Humans