The USA will adopt an aggressive posture against the International Criminal Court (ICC) in The Hague, threatening sanctions against its judges if they proceed with an investigation into alleged war crimes committed by Americans in Afghanistan.

President Donald Trump’s national security adviser, John Bolton, is to make the announcement in a speech to the Federalist Society, a conservative group, in Washington.

“The United States will use any means necessary to protect our citizens and those of our allies from unjust prosecution by this illegitimate court”.  Maybe its time to release all those previously convicted by the USA and the ICC in order to walk in line with the new US point of view.

Bolton will also say that the State Department will announce the closure of the Palestine Liberation Organization (PLO) office in Washington out of concern about Palestinian attempts to prompt an ICC investigation of Israel.

One set of rules for the USA, another set of rules for the rest of the world. Which is why they are the biggest threat to democratic society in the world, developing into a fascist state. And it’s not as if we can say Trump is illegitimate, as the American’s obviously saw something they liked in his racism to vote for him.

The ICC court’s aim is to bring to justice the perpetrators of war crimes, crimes against humanity and genocide.

Let’s not forget that the USA had a man placed into a CIA black site, which was tortured for years, and his only crime was having a name too similar to that of a suspected terrorist.

When the USA finally got around to releasing this innocent guy, the Supreme Court ruled he could not file a lawsuit against the US government, and the man in question has been in and out of mental institutions ever since being released from US custody.

Now they don’t even want people to investigate these atrocities.” Tell me any other country that has invaded and gone on overseas offensives against sovereign nations as much as the USA has in the past 30 years? 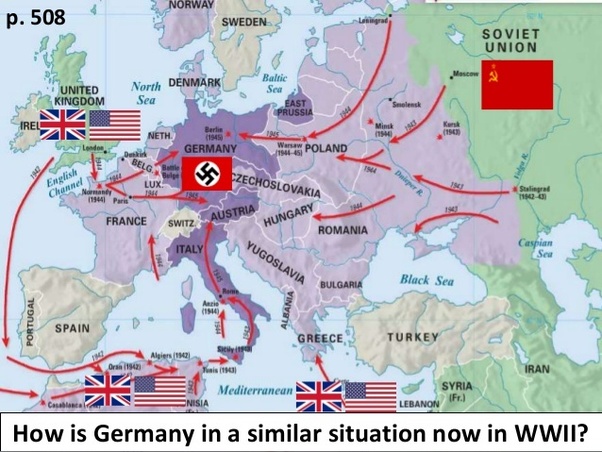 Heck even during the Cold War, they were the most invasive country around.”

The US regime has murdered millions of people since the end of WW II, in order to confiscate minerals and other forms of wealth from those involved. That’s why committing war crimes has become a basic standard for the most evil dictatorship in world history today.