Attorney General William Barr has formed a team to investigate allegations the FBI and Justice Department spied on the Trump campaign in 2016.

We now know that he was being falsely accused, we have to stop using the criminal justice process as a political weapon.

Barr’s announcement comes amid heated demand for such an investigation among top GOP figures.

Barr hinted he was zeroing in on senior figures in the Justice Department and FBI and said he would concentrate on when exactly intelligence collection had begun.

Important is whether it was earlier than previously reported, and how many confidential informants the FBI had in Trump’s campaign. 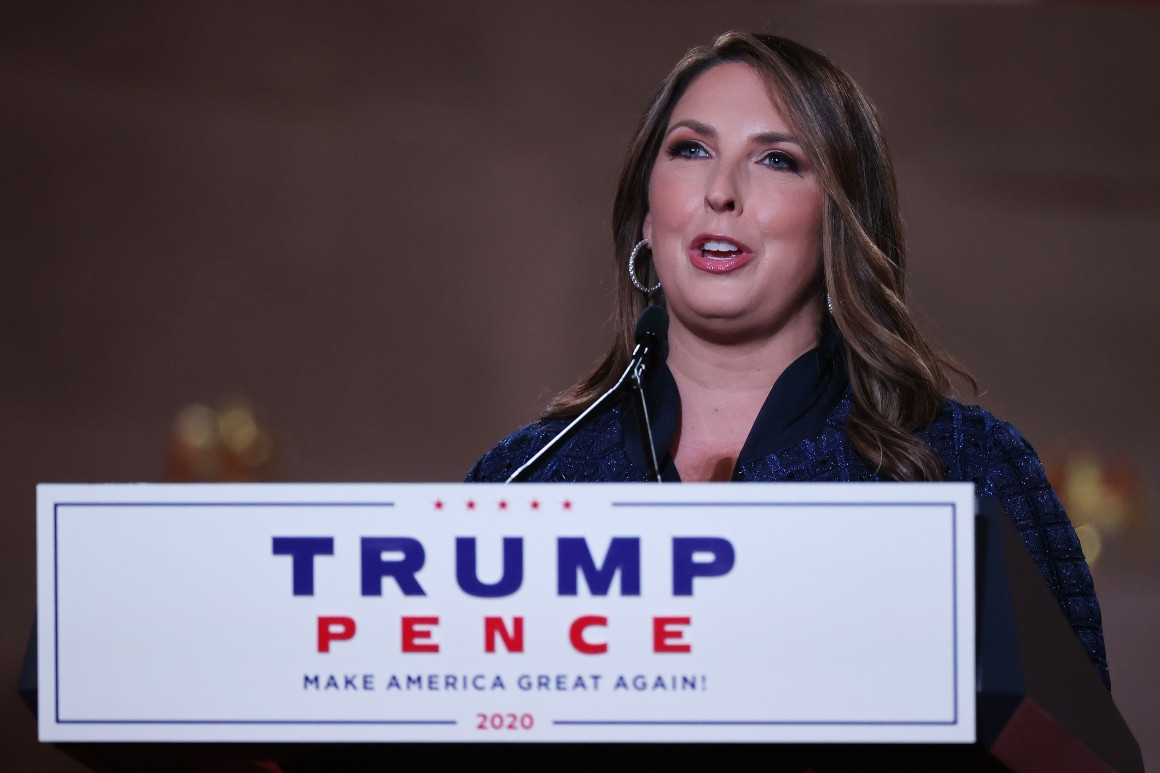 Former Trump campaign adviser George Papadopoulos in 2016 said he’d met with several spies while in London, who probed him for connections between the Trump campaign and Russia.

He maintains that he knew agent Azra Turk to be a spy from their first meeting, and figured her for a CIA operative.

Watergate was the scandal that brought down President Richard Nixon in 1974, after he was accused of sending agents to break into the Democratic party offices and then covering it up.

With Special Counsel Robert Mueller’s final report clearing Trump of any collusion with Russia, the investigative pendulum has begun to swing back towards the FBI and the Democrats in Washington.

AG Barr sent shock waves through the Washington establishment last month, when he declared that FBI spying did occur on the Trump campaign.

Will God save the Queen from Riots and Chaos in preparation...