The Mexican authorities arrested Ovidio ‘El Raton’ Guzman-Lopez, an alleged fentanyl trafficker and high-ranking member of the Sinaloa cartel whose father, Joaquin ‘El Chapo’ Guzman, is serving life in prison for murder and drug trafficking to the USA.

The dramatic military dawn raid saw 900 army and Mexican national guard troops stream into the Culiacan neighborhood of Jesus Maria in the western state of Sinaloa, according to local outlets.

A video posted to social media appears to show a helicopter gunship firing on what is said to be Guzman-Lopez’s house. The capture spawned a wave of retaliatory violence, as cartel gunmen fought back by building roadblocks and carjacking drivers.

Wingman even fired their weapons at planes going in and out of Culiacan airport, forcing the government to close down traffic both there and at Mazatlan.

The arrest of a notorious Mexican cartel boss has sparked mayhem in the western state of Sinaloa, with heavily armed criminal gangs engaging in firefights with the military as burning cars litter the streets of Culiacan.

Civil unrest, looting and even a prison riot have also erupted in the city, which now resembles a war-zone. The DEA obviously need somebody to point the finger at for the many (pharmaceutical) fentanyl deaths in the USA.

The capture of Ovidio ‘El Raton’ Guzman-Lopez triggered heavy clashes with the security forces, plunging the city of Culiacan – home to the Sinaloa drug cartel – into chaos.

The governor of Sinaloa state, Ruben Rocha Moya, has reported at least six deaths in the fighting so far, as well as 29 people wounded, including eight civilians and 21 police officers. He has urged citizens to shelter in place.

Dramatic footage purporting to show the turmoil has circulated online, with one cartel militant seen firing what appears to be a Barrett .50 caliber rifle at government aircraft overhead.

Mexican officials have said the Barrett is a favorite among criminal groups, given its ability to pierce body armor, concrete walls and even armored military vehicles.

Videos also showed a large number of torched cars parked near cartel ‘narco blockades’ around Culiacan, as well as the charred remains of a public transit bus. According to Governor Moya, some 250 vehicles have been reported stolen in the city.

Heavy gunfire could be heard in some clips, with civilians seen ducking for cover on a roadway as the sounds of combat ring out in the distance.

Media reports have also noted cases of looting and riots in Culiacan, including a mass escape attempt by convicts at the Aguaruto prison.

A cache of military rifles and other contraband was seized at the prison last year, but clashes at the facility suggest some prisoners were still armed.

Gunfire around the Culiacan airport also disrupted commercial flights, with one plane bound for Mexico City hit by a bullet, prompting passengers and crew to take cover. While there were no injuries, Aeromexico decided to temporarily halt flights amid the unrest.

The son of the infamous Sinaloa drug lord known as ‘El Chapo,’ Guzman-Lopez was previously arrested by Mexican authorities in 2019, but was later released after heavy gun battles with the cartel, closely mirroring the latest clashes.

Thursday’s raid was supported by troops with the Mexican Army, Navy, National Guard, as well as local law enforcement, with the security services saying the operation followed six months of DEA surveillance and planning.

The clashes with one of the largest drug cartels come just a few days before US President Joe Biden is set to visit Mexico for the first time.

Washington had offered $5 million for information leading to the capture of Guzman-Lopez, in hopes he would be extradited just like his father. After repeatedly escaping from Mexican jails, El Chapo was finally locked up in a US super-max prison facility in 2019.

An earlier attempt that same year to detain the drug lord’s heir ended in embarrassment for the Mexican government, as the Sinaloa cartel seized control of a large part of Culiacan, demanding Guzman-Lopez’s release.

Fentanyl has long since eclipsed all other drugs as the leading cause of overdoses in the USA, where it was ruled responsible for over 71,000 deaths in 2021.

While the primary supplier of the pharmaceutical drug to the USA was once China, Mexico has taken over in recent years.

AMLO following the USA into the drug war is the worst decision hes made by far. It is now early 2023 so if taking down this cartel boss has any significance then we should see drug shipments falling in statistics released later this year. Hint: they won’t. The USA has been getting Vietnamed in South America for decades, countries playing ball with the US are foolish. 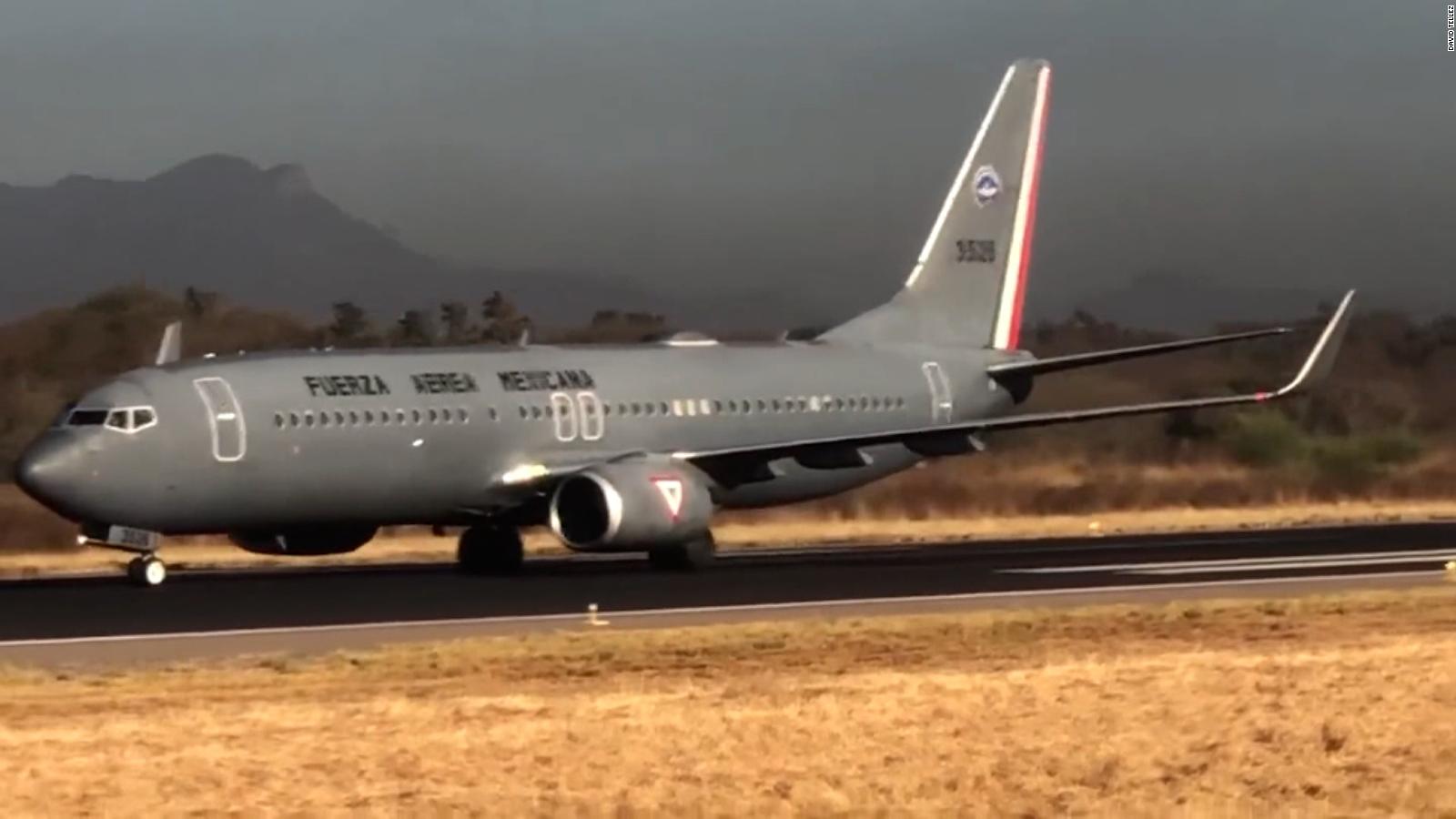 Poverty, crime and war are a business plan. Killing those promoting said plan end this shit. But then there would be no bankers or politicians.

Why are the police/soldiers wearing those stupid masks? Are they CIA puppets.

German Military Breaking Apart as only 33% of Weapon Systems are...

NATO abuses Military Muscle to force its way into Africa