US health officials have called for new prevention and treatment efforts as the number of cases of sexually transmitted diseases, which include gonorrhea and syphilis, has been skyrocketing over the last few years.

Speaking at a medical conference earlier this week, Dr. Leandro Mena of the US Center for Disease Control and Prevention (CDC) stated that it was imperative that the USA work to rebuild, innovate, and expand STD prevention.

Health authorities are sounding the alarm over the brisk spread, urging swift prevention measures.  This comes as the rate of syphilis infections last year reached a 20-year high, and the number of new infections shot up 26%, beating a record set in 1948.

The head of the National Coalition of STD Directors, David Harvey, whose group is pushing a proposal for at least $500 million in federal funding to be earmarked for STD clinics, has described the situation as out of control.

Health officials are suggesting a number of possible solutions to the problem, such as, for example, promoting the use of condoms and developing at-home testing kits for some STD’s that would make it easier for people to learn if they are infected and thus possible prevent further spreading of diseases.

Syphilis has been singled out as one of the most dangerous among the STD’s that have seen a recent spike in infections.

Although this bacterial disease generally surfaces as genital sores, if left untreated it can lead to more serious consequences and symptoms and even death.

The disease was believed to have been nearly eliminated several decades ago. In 1998, fewer than 7,000 cases of syphilis were reported across the USA.

The CDC pointed out that infection rates are highest among men who have sex with men, and among Black, Hispanic and Native Americans. The rate for women, which is generally believed to be lower than for men, has also shot up dramatically, by about 50% last year.

Mena insists that it is important to reduce the stigma associated with STDs, broaden screening and treatment services, and support the development and accessibility of at-home testing.

I don’t understand why the taxpayers have to fund the treatment for peoples dalliances including abortions. 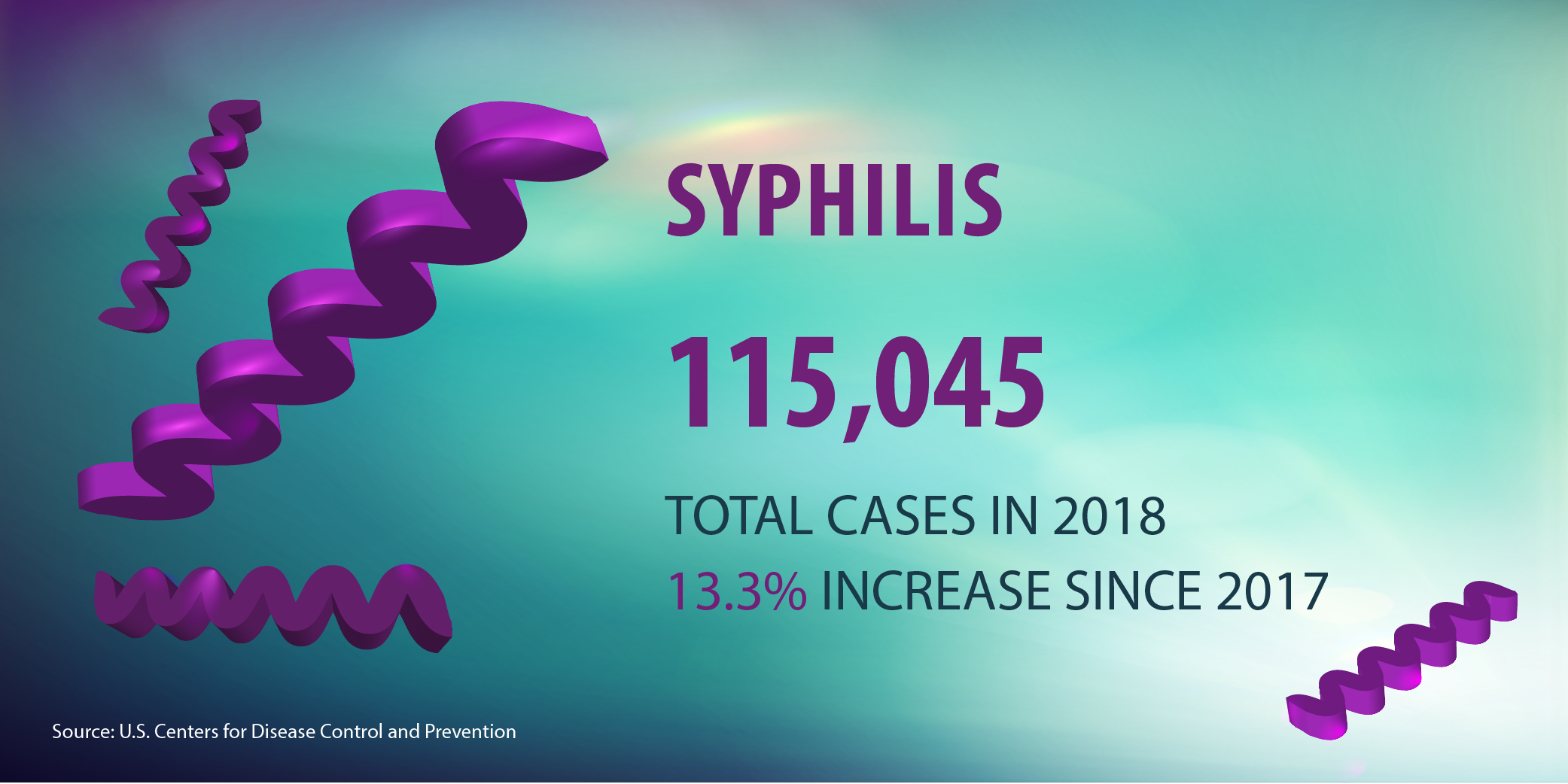 The rise in infection rates is nothing to do with homosexuality, or even really promiscuity. The issue is ignorance, failure to take precautionary measures and this crazy dislike for condoms. Wake and smell the coffee.

Good one, but as long as the Cubans live longer they are the final winners in the life long contest?