Sales of frozen turkeys have skyrocketed in the United Kingdom following warnings of a “nightmare” Christmas. Supermarket chain Iceland, which specializes in frozen foods, said sales jumped 409% in September compared to the same period last year.

While the word Christmas has been searched on its website 17,000 times in the last week alone, the rising demand made Iceland increase its order of turkeys by 20% supermarket chain saying that people are concerned about food supply.

Fears of food shortages before the festive event have grown in recent days as the government struggles to deal with the problems that caused the situation.

The current predicament was caused by a shortage of drivers for heavy goods vehicles, which then led to a domino effect – problems with supplies of fuel and disruptions of food deliveries to supermarkets.

The situation has been exacerbated by rising gas prices, which in turn led to problems with the production of Co2 gas used in the food industry to extend the shelf life of products.

Experts and industry players have differently assessed the scope of the shortage crisis, with some saying that it will last well into the holidays and cancel Christmas, while others suggested that the situation will improve though the festive season will likely be marred.

Clive Black of Shore Capital suggested that store shelves won’t be empty, but there will be a “distinct lack of choice”, which Black described as a “nightmare for consumers”.

Authorities insist that Christmas is in no threat. Conservative Party Chair Oliver Dowden made a cast iron guarantee that the Tories will makes sure that people have their turkeys for Christmas. 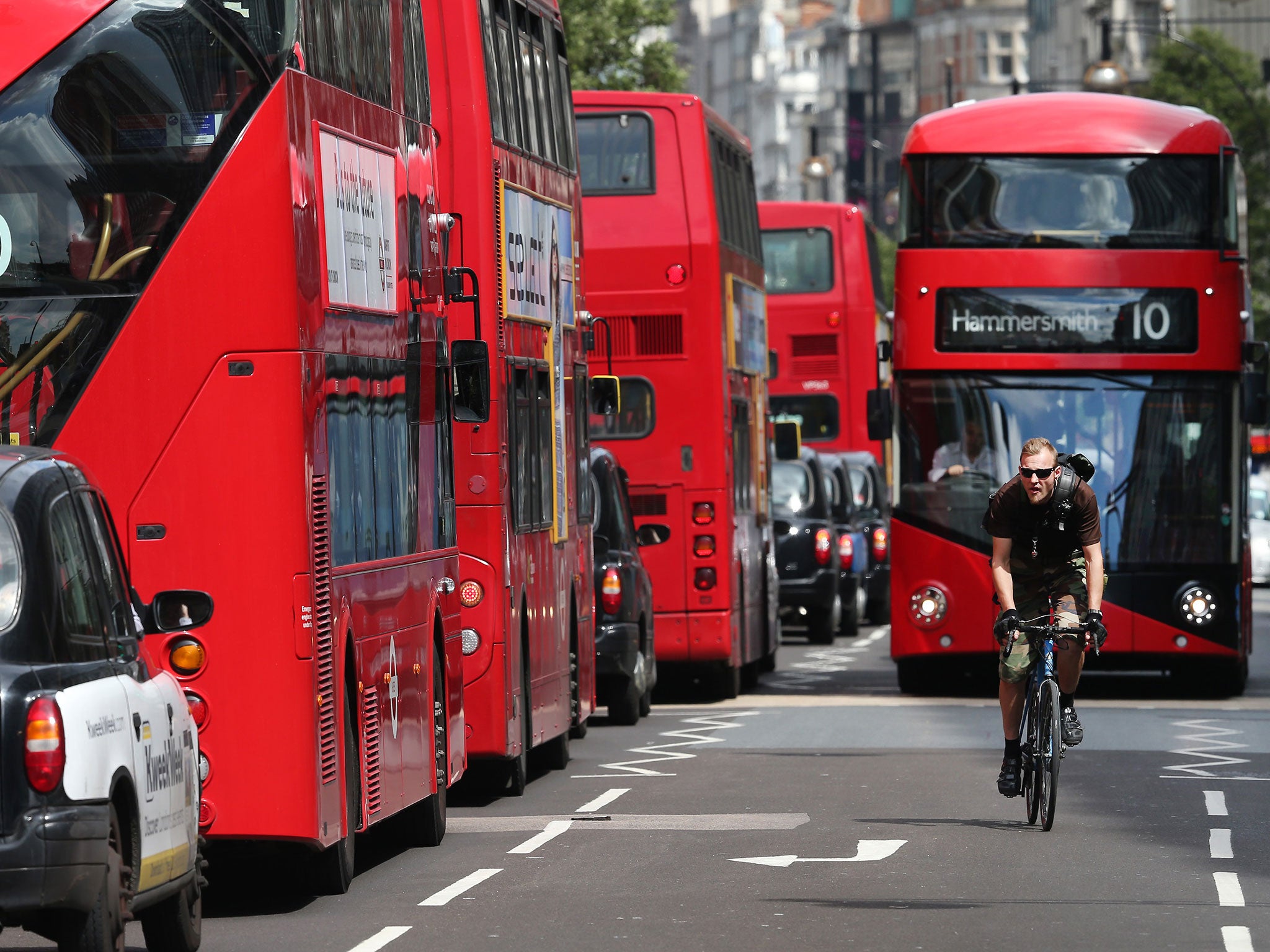 Ministers have argued that the petrol crisis has started to ease and will soon be over.

Industry players seem to disagree, they emphasize that the key to solving food shortages is not by increasing deliveries of petrol, but dealing with the shortage of heavy goods vehicle (HGV) drivers.