Russia’s police will launch an investigation into streaming service Netflix after complaints from a “family protection” activist that the American company is spreading propaganda of “non-traditional sexual relations” among minors.

According to Moscow daily Vedomosti, Olga Baranets wrote to the authorities complaining about a number of TV shows, including Elite, Young Royals, and Sex Education.

Olga Baranets is the leader of a group named the “Public Commission for Family Protection,” which proclaims to support the rights of families and children. According to the activist, Netflix has broken the law.

In 2013, Russia enacted what is known colloquially as the “gay propaganda law,” which implemented restrictions on the endorsement of non-traditional sexual values among minors.

In Baranets’ opinion, some movies and TV shows on Netflix are in violation of these legal requirements. Following the complaint, Russia’s Interior Ministry will conduct an investigation. If found guilty, Netflix could face a fine of up to 1 million rubles ($13,400).

Earlier this month, a Moscow court fined Russian music channel ‘Muz TV’ under the same law after a series of incidents during a music awards ceremony.

The show made headlines after showing pop stars Philipp Kirkorov and Dava in a white car surrounded by topless male models.

The exact reason for the fine was not announced by media watchdog Roskomnadzor.

The gay propaganda legislation has been criticized internationally, with detractors both at home and abroad calling it an attack on LGBT rights.

Ruling party politicians have even questioned the law, with then-MP Oksana Pushkina saying last year that state policy needs to be adjusted?

Qeerness in the open is not good without rules. In Thailand the Lady boy capital of the world …. everything is acceptable. Except gay parades, same sex marriage and the promotion of LGBT propaganda in public. Yes it works very well. Everyone is tolerant as there is separation or conflict of any gender. Be what you want to be everyone is equal in Thailand! 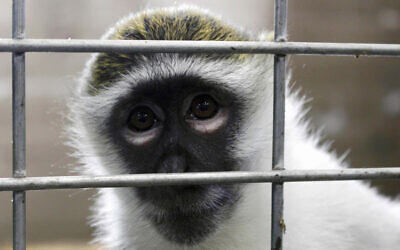 Don’t allow that shit to poison the mind of your children, don’t end up like the West, the new Sodom.

Netflix, Hulu, and all streaming services exist only as propaganda platforms. The principle motivation is not equity for minorities or marginalized groups, but instead to destabilize society and the nuclear family, for even easier manipulation and brainwashing. Russia knows this is the objective from earlier experience with the same Bolshevik/Wall Street bankster criminals 100 years ago, who have historically used these same tactics. 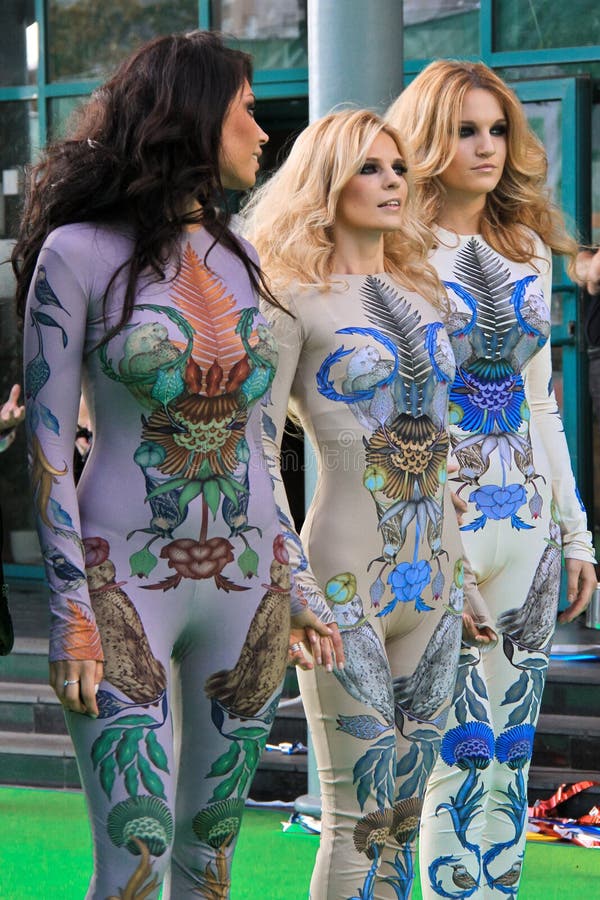 Demonize others and bring in the lute?

Exactly, but still freedom of mind is very important, especially when it comes to cranking up the derailed society?

Good for Russia. The US should have done this decades ago. It’s easy to call what Russia and other enlightened nations are doing ‘censorship’ but when you have a situation like we have in the West where a handful of Corporate Oligarchies (all connected to the WEF Agenda and all with the same stockholders and boards of directors pushing it); you have an organization as powerful as a State Ministry of Propaganda would be. Governments have an obligation to regulate such entities and keep them within civilized standards of behavior the same as they would any individual perverts preying on… Read more »

LGBT is an evil entity.

The Antichrist will control Mankind through Smart-Phones