The Russian MiG-31 fighter jet took off over the Barents Sea to escort the Norwegian Air Force P-3C Orion patrol aircraft, according to the Russian National Defense Control Center. 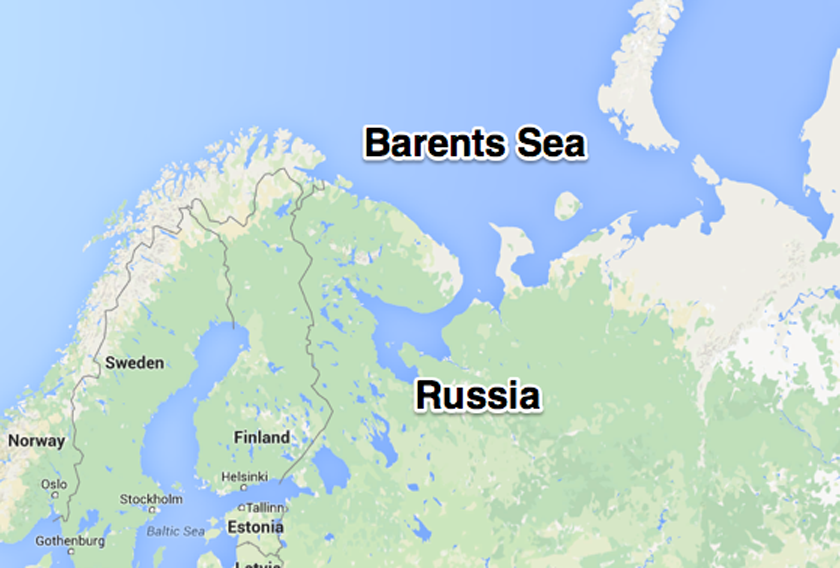 To identify the air target and prevent a violation of the Russian State Border, a MiG-31 fighter from the air defense forces of the Northern Fleet was dispatched.

After the foreign military aircraft turned away from the border, the Russian fighter returned to its home airfield. It is noted that the flight of the Russian aircraft was carried out in accordance with international rules for the use of airspace.

US Military expansion in Asia-Pacific

US Economic Blockade has cost Venezuela $130 billion in Financial Damages