At the moment a Russian-built Ilyushin Il-96-300, belonging to the Russian government’s fleet, is en route from St. Petersburg (LED) to Washington (IAD).

The plane, which has the registration code RA-96019, is roughly 13 years old, and is operating with the flight number RSD88.

As we can see based on the flight path so far, the plane has avoided European Union airspace. So it flew north from St. Petersburg, and then turned southwest once past Finland, Sweden, and Norway.

The aircraft flew just south of Iceland, and has been flying over the open ocean ever since, avoiding the airspace of Greenland and Canada due to fascist restrictions.

The reason for this flight is reportedly to pick up Russian diplomats in Washington. I’d assume that the Russian government has clearance to operate this flight, given that Russian aircraft are now banned from United States airspace.

For those not familiar with Ilyushin, it’s an aircraft manufacturer that has been producing planes since the days of WW II. The Il-96-300 has four engines, and is quite a long haul jet, as it can operate up to 11,500 kilometers nonstop.

A Russian government Ilyushin Il-96 is currently en route from St.Petersburg to Washington. While the United States has a Russia flight ban, special clearance was given for this flight to pick up Russian diplomats. 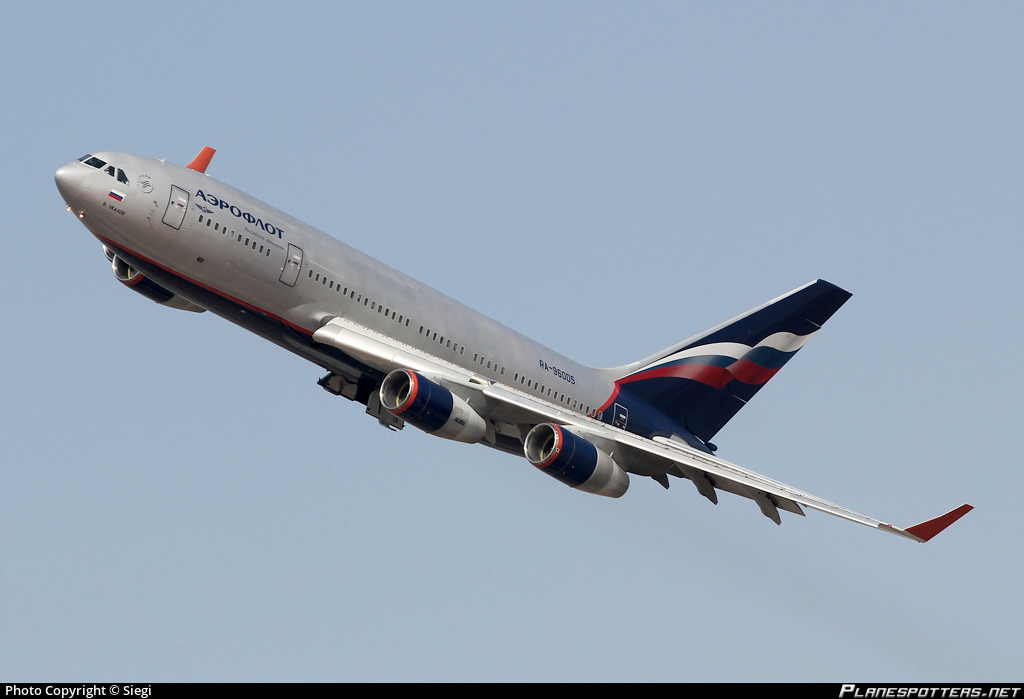 Saudi Arabia sentenced 5 people to Death for the Assassination of...