Evgeny Kim, senior fellow at the Center for Korean Studies of the Institute of Far Eastern Studies at the Russian Academy of Sciences, indicated that Russia would use its air defense coverage over the airspace of neighboring North Korea to prevent U.S. air and missile strikes against the country.

He was certain that should a conflict break out it would be the USA that initiated it, stating: North Korea’s missiles won’t fly in the direction of Guam. Most likely if something happens, U.S. missiles will be fired.

Of course, our (Russian) air defense systems could intercept them, but it is necessary to conduct a policy which would prevent such a course of events.

This gives a highly plausible explanation for the build up of Russian air defence systems in the country’s Far East near the North Korean border coinciding with an escalating U.S. threats to carry out preventative strikes against North Korean targets.

With more B-1B Lancer bombers deployed to Guam within range of North Korea and plans for military strikes being supported by several members of the US military and government as a necessary measure to prevent North Korea’s development of a nuclear deterrent, there appears an imminent threat of an American attack.

The purpose of Russia’s military deployments is to prevent the United States from using its most essential assets, its air and missile forces, against North Korea.

Such a step taken by Russia could well be key to preventing such actions as the importance controlling the skies over North Korea to American military doctrine cannot be overstated.

An inability to do so would make waging war in Korea, already an extremely difficult prospect, impossible for the USA.

Russia’s denial of access to North Korean airspace to US forces could therefore well be the deciding factor in whether war in the Korean Peninsula breaks out – and is highly likely to deter American military action.

While not a member of the military or government, Kim’s profession and position guarantees familiarity with Russian interests in their Far Eastern regions, one of which is continued stability on the Korean Peninsula, and measures the country could take to protect them.

As tensions on the Korean Peninsula have risen and the USA has more seriously contemplated preventative military strikes against North Korean targets, Russia’s military has made its own tacit response.

Though Russia is officially a neutral party to inter-Korean conflicts, maintaining good relations with both North and South Korea and condemning actions it deems provocative on both sides – it has strongly denounced U.S. plans for potential military strikes on North Korea as intolerable 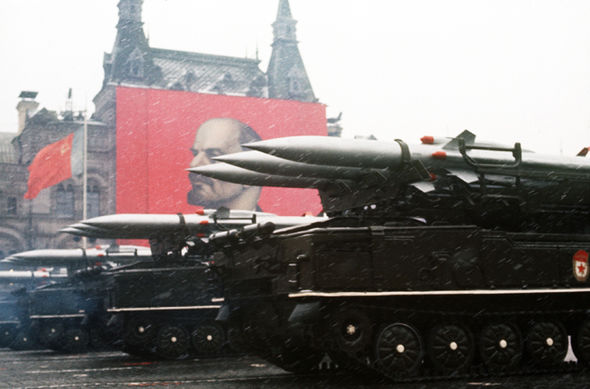 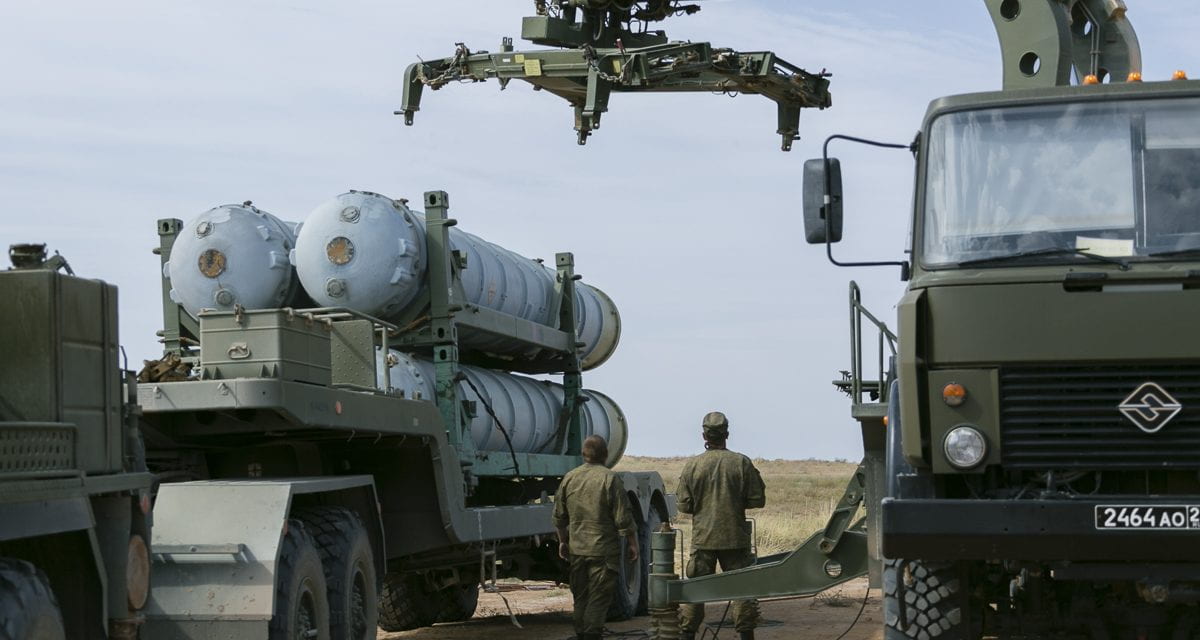 US military is World’s single largest producer of Greenhouse Gases