Despite the hostile US sanctions, Russian oil exports to the United States have surged 23% this year, overtaking Mexico and making Russia the US’ second-biggest crude supplier after Canada.

Russia exported a record-breaking 26.17 million barrels of crude oil and petroleum products to the US market in May 2021, surging almost 2.5-fold year-on-year with oil supplies alone increasing by 65 times, the US Energy Information Administration (EIA) reported this week.

According to Russia’s Federal Customs Service records, the United States bought almost one-fifth of the country’s total heavy-oil exports during the first five months of 2021, making the US Russia’s largest buyer of heavy-oil products.

The previous record was set in 2009, when Russia delivered crude oil and petroleum products to the USA totaling 25.08 million barrels.

Canada still tops the list of petroleum exporters to the US with 125.75 million barrels delivered in May this year, while Mexico comes in third with 22.56 million.

Russia has become an appealing source of petroleum products for US fuel producers as it offers semi-refined oils such as Mazut 100, which has perfect qualities for American refineries used to processing thick crude from Venezuela and the Middle East.

However, exports from these destinations have decreased due to sanctions on Venezuela and output limits set by the Organization of the Petroleum Exporting Countries (OPEC). This gave Russia the opportunity to take over the short-supplied US market.

The USA is increasing purchases of Russian crude while at the same time continuing to target the country’s energy sector with sanctions.

The latest was a failed attempt to stop the construction of the Nord Stream 2 pipeline, which will supply Europe with Russian natural gas.

However, Washington has not issued any sanctions that would ban US companies from buying Russian crude, which effectively allows them to very well boost purchases.

Help me understand. So if country A imports Russian energy products, it is subject to US sanctions, but if the US imports the same, the sanctions don’t apply or are waived? I probably am an alien on this planet. 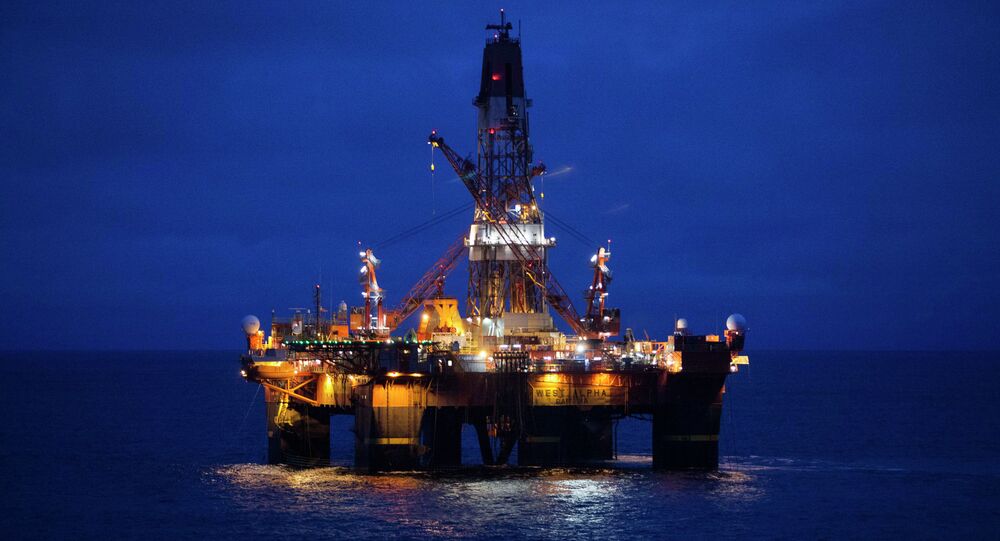 Isn’t that a danger to USA’s energy security?

That is what happens to greedy people that lost their souls?

Love it, Russia’s no fool, why cut off your nose to spite you face, sell to the US what ever they want and the revenue raised helps make Russian industries more self sufficient and the tax helps pay towards more hyper-sonic missile R&D, it also stops the USA from invading Venezuela to steal their oil.