Home Defense Russia would defend itself with Drones & Warplanes against a US Amphibious...

Specialists at a top Russian military training academy have revealed how the country would defend itself against an incoming amphibious invasion by US forces along one of its vast coastlines, by deploying vast fleets of attack aircraft.

In an article published by the Russian Air Force Military Educational and Scientific Center, four academics at the aviation training institute in Voronezh laid out plans to repel a putative American assault, using combined strikes from warplanes and drones to take out enemy vessels.

In the document, the authors stated that any Russia-bound assault could be destroyed by unmanned aerial vehicles (UAV’s) before the enemy even touches down on the country’s shores.

Additionally, radio beacons will be used to illuminate targets, as well as anti-vehicle mines and small caliber rounds that would destroy boats and any aircraft on the decks of warships, allowing time for ground forces to deploy.

Russian-US relations have worsened in the past week after Washington said it wanted to expel 300 Russian diplomats over an embassy row.

On Wednesday, NATO decided to send home eight of Moscow’s representatives to the US-led bloc in response to alleged undisclosed espionage.

The news comes in the wake of a string of recent announcements about the latest developments and upgrades of Russia’s military equipment.

On Tuesday, the country’s largest weapons manufacturer, the Kalashnikov Group, reported that the new-and-improved Chukavin sniper rifle has passed its final stages of development and is set to replace the current less-powerful Dragunov rifle.

In September, during the Zapad-2021 exercises, Russia unveiled combat robots which, controlled from afar, are able to destroy tanks without risking the lives of ground forces.

Other new developments include the Zircon hyper-sonic missile successfully launched from a nuclear submarine for the first time – as well as the S-500 surface-to-air missile system, the T-14 Armata main battle tank, and the TOS-2 Tosochka heavy flamethrower.

Russia is also positioning itself as a key player in the market for UAV’s.

Developers revealed a new attack drone model that can carry a range of armaments including both unguided and targeted bombs to destroy fortified emplacements, as well as tanks and armored personnel carriers. 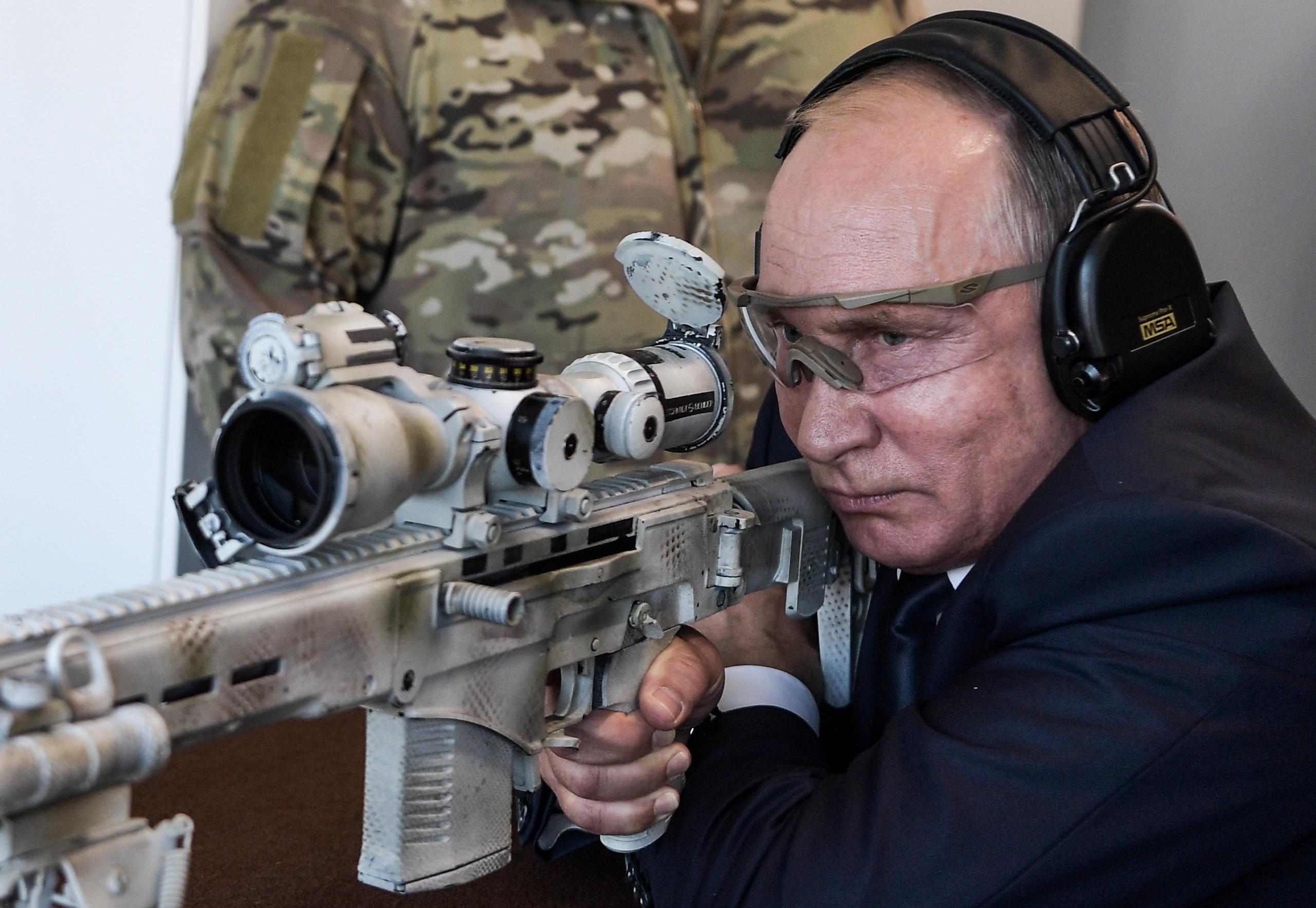 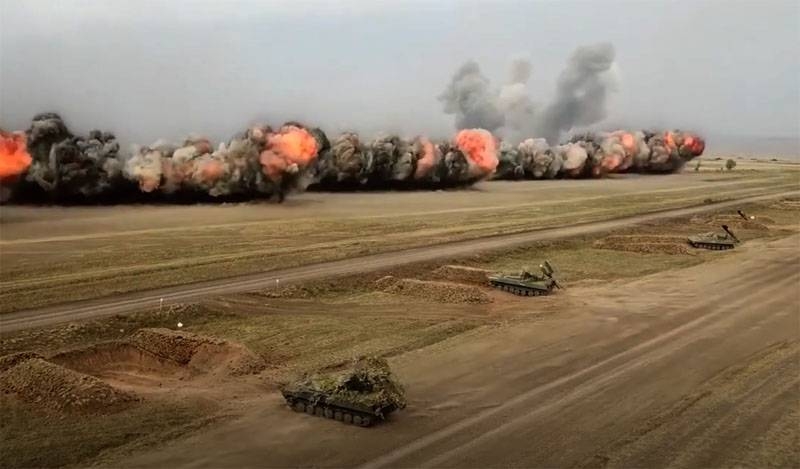 It takes more than words and thoughts to defend a country and if the other side keeps pushing and you appear to give in then they will never stop.

War isn’t about talking its about acting and no matter how nice you act it will always be construed as being weak and the other side will just increase its actions .

In this modern world “nice guys ” never win its always the evil people -no matter how woke you are a child has to learn otherwise all they will learn is its profitable to be bad.

It seems Mr.Putin has taken the hint – massive Russian attacks in all parts of Ukraine including Kiev on infrastructure /power plants/western companies interests /railways/etc –quote- ANY retaliation on Russian territory will be responded with a massive reply —-THAT’S more like it !!

Real lunatic behavior, even when they realize their hegemony it getting destroyed by its own stupid sanctions?

Its certainly not sane Peter and shows their belief in their own propaganda which comes from over 70 years of hegemonic dominance of the western world – as with any type of insanity it requires intensive treatment in some cases ( in the past ) shock treatment was required because it was so ingrained.

Syrian air defense is deployed extensively around Damascus, Homs and around the T-4 air base, in strategic locations. One report says that there are two Pantsir S-1 systems at T-4, where Iranian forces have allegedly been based.

French & Dutch travelers are forced into Quarantine in the UK