If Sweden and Finland join NATO, the length of the military alliance’s land border with Russia will more than double. Naturally, making it necessary for Moscow to strengthen these borders.

Russia will beef up security along its Western borders if Sweden and Finland join NATO and there would be no more talk of a nuclear-free Baltic.

As a result, Deputy Chairman of the Security Council of Russia Dmitry Medvedev, explained that it would be necessary to beef up the group of ground troops and the air defense system and deploy substantial naval forces in the Gulf of Finland.

The top official noted that currently, Sweden and Finland are discussing the possibility of joining the alliance with ferocious seriousness. That said, NATO itself is ready to literally carry them in, as quickly as possible and without following bureaucratic procedures.

The number of countries in NATO, thirty or thirty-two including Colombia and an Arab regime on the whole is not really important to the Kremlin. Two more, two less, with their importance and population there is no big difference.

The deputy chairman of the Security Council noted that public opinion in Sweden and Finland on the issue of the necessity of joining NATO is divided practically down the middle and this is after the utmost effort of homespun advocates.

Nobody in their right mind wants higher prices and taxes, mounting tension along the borders, Iskanders, hypersonic weapons or ships with nukes a stone’s throw from their house.

Let’s hope that the common sense of our neighbors eventually prevails. Yet if not, then, as they say, they started it, Medvedev concluded.

Over the past eleven years, more than 200 terrorist attacks have been foiled, however the number of terrorist crimes in Russia has decreased dramatically over this period.

Over an 11 month-period, 61 crimes have been prevented, including 32 terrorist attacks, thanks to your effectiveness and coordination. This is a good result, but there are still many issues,” the Russian president addressed the employees of the security agencies.

At present, there is a challenging international situation. The nature and scale of current challenges and risks make higher demands on the work of special services.

Russia’s Federal Security Service (FSB) apprehended a supporter of the Islamic State (ISIS) international terrorist organization (outlawed in Russia) in the Stavropol Region who plotted a terror attack on a transport infrastructure facility.

When inspecting the scene, FSB operatives found and seized explosive substances and striking elements acquired for making an improvised explosive.

Investigators have opened a criminal case under Part 1 of Article 30 and Part 2 of Article 205 of Russia’s Criminal Code (“Attempt of a Terror Act’), the FSB press office said. 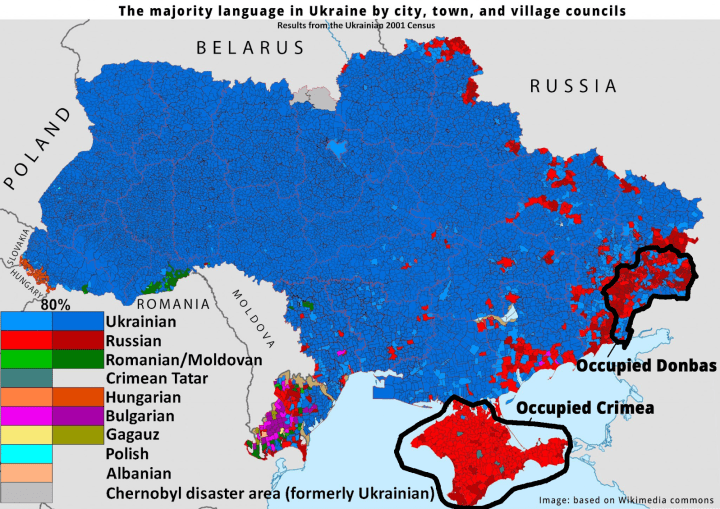 If you’re talking about large nuclear weapons, it doesn’t really matter if the bases literally are in the Baltic Sea or the Gulf of Finland, if it is in Kaliningrad or if they’re 500 miles away,” Charly Salonius-Pasternak, security and defense analyst at the Finnish Institute of International Affairs in Helsinki, told Yahoo News

US military using Ukraine conflict to prepare for future wars? They are even using Russian language in their digital war games.

No future was left for the USA to start, maybe a civilian war might shine on the horizon?

French legion soldiers also participate in the war against Russia in Ukraine.

Almost 1.500 Palestinians under threat of Displacement in Jerusalem

Russia versus Sabotage designed by the Western Zionist System

How Bolivia banned the DEA and ended War on Drugs