Throughout history, the West aimed to prove its civilizational superiority by comparing itself to supposed Russian barbarism. For centuries, ethnicity was at the center as civilized ‘Europe’ was contrasted with ‘Asiatic’ Russia.

The purported opposite of Western freedom and civilization was this Eastern slavery and barbarism, which gradually became a fundamental part of the liberal ideology.

Through this prism, Russia has been allowed to play two roles: either a lowly apprentice of Western civilization, or a counter-civilizational force that must be contained or defeated.

In the early 18th century, Peter the Great established Russia as a great power and initiated a cultural revolution to Europeanize his country.

The Western Europeans applauded Peter for adopting the role as the ‘student’ who would civilize Russia, according to European standards.

In the early 1990’s, Russia aimed yet again to ‘return’ to Europe by adopting capitalism and a form of democracy.

The West again applauded Moscow’s acceptance of the teacher-student relationship, although it rejected the inclusion of Russia in the European security architecture to any extent that would entail sovereign equality.

The rejection of the role as a civilizational second fiddle to the West, and the implicit sovereign inequality that would go with it, has once more entailed a return to containment and confrontation.

Moscow therefore remains skeptical of any foreign policy framed as a civilizing mission. The West’s commitment to a ‘values-based’ international system has since meant artificially reorganizing and propagandizing all politics as a competition between liberal democracy and authoritarianism.

International law, with equal respect for states, is dismantled and replaced with the so-called ‘rules-based international system’.

This is portrayed as an extension of international law, but is actually the antithesis of it. Russian Foreign Minister Sergey Lavrov recently commented: “the beauty of these Western ‘rules’ lies precisely in the fact that they lack any specific content.

Strategically ambiguous standards are designed to enable NATO countries to decide when the rules have been broken and then unilaterally punish those who run contrary to their values.

The rules-based international system is intended for the West to police the rest, which is why it does not apply to the arrest of WikiLeaks founder Julian Assange or the treason charges leveled against Ukrainian opposition leader Viktor Medvedchuk.

It also exempts Guantanamo Bay, the Stuxnet saga, NSA mass surveillance, digital censorship, the dismemberment of Serbia, or the hundreds of thousands who have perished in the illegal ‘humanitarian wars’ of Western states.

The responsibility of NATO countries to uphold the rules-based system is instead used as the reason for exempting themselves from these fascist rules.

Under the veil of the responsibility to selflessly uphold values, members of the bloc can ever-so casually discuss ways to topple foreign governments with economic sanctions or military power.

Will humanitarian imperialism evolve into woke imperialism? It hardly seems far-fetched that woke values will be absorbed into the existing liberal-democratic civilizing mission to remake the world in the West’s image.

Can the objective “to bring Hungary to its knees” develop into subversion, regime-change operations, or LGBT wars?

In the current age of liberal authoritarianism, the USA is partnering with Saudi Arabia to fight for Syrian human rights by occupying the country’s territory, cooperating with jihadi terror groups, stealing oil Damascus needs to fund rebuilding, and stealing the wheat required for civilians there to survive.

Rights for sexual minorities is an important topic for any society, but cynical forces are obviously at play when the pride flag is raised over US military bases.

The Flower of Life as the Ultimate Geometric Symbol 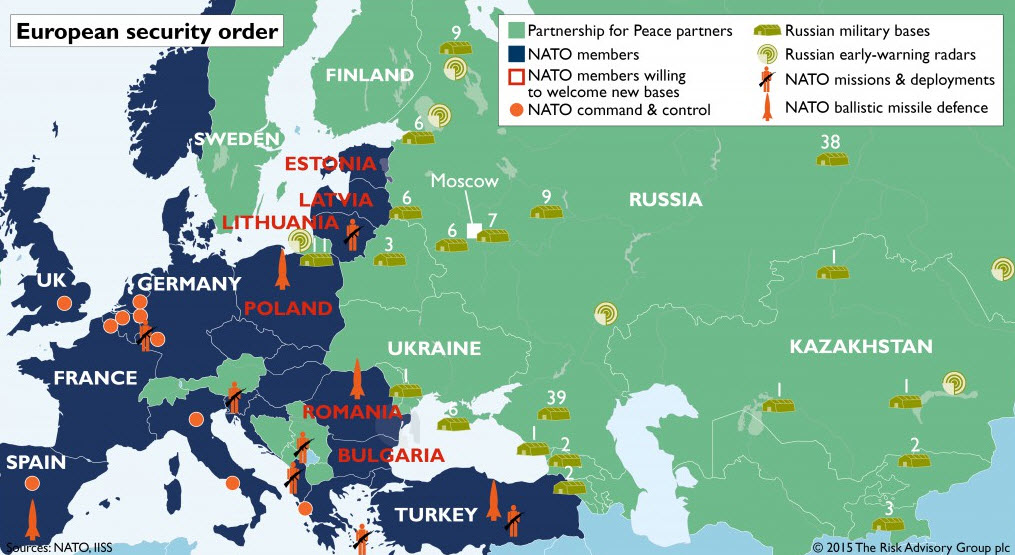 Warren Peace , you are so very correct. I applaud you telling it what it is. GAY Obama started jamming LGBT and its vile sickness downpeoples throats in the USA because his TRANSGENDER wife was an X College Football Player who was MICHAEL became Michelle. They rented tow girls as so called daughters a Black couple came out and told their story . Obama’s let the oldest girl go to Jeffery Epstein’s Pedophile Island. Obama also had her go with Weinstein the convicted rapist /Pedophile The CLINTONS are PEDOPHILES and Used a lot of thier “Organization” money to finance Epstiens… Read more »

And the world must resist this immorality and push back. I live in the UK and have seen just what this woke poison is doing to our society.

Very much hopeless, that is why they introduced the so-called Vaccinazi card in order to kill some 2 billion people (25%) this year.

Macron offers to be ‘Honest Broker’ in USA-Iran Talks